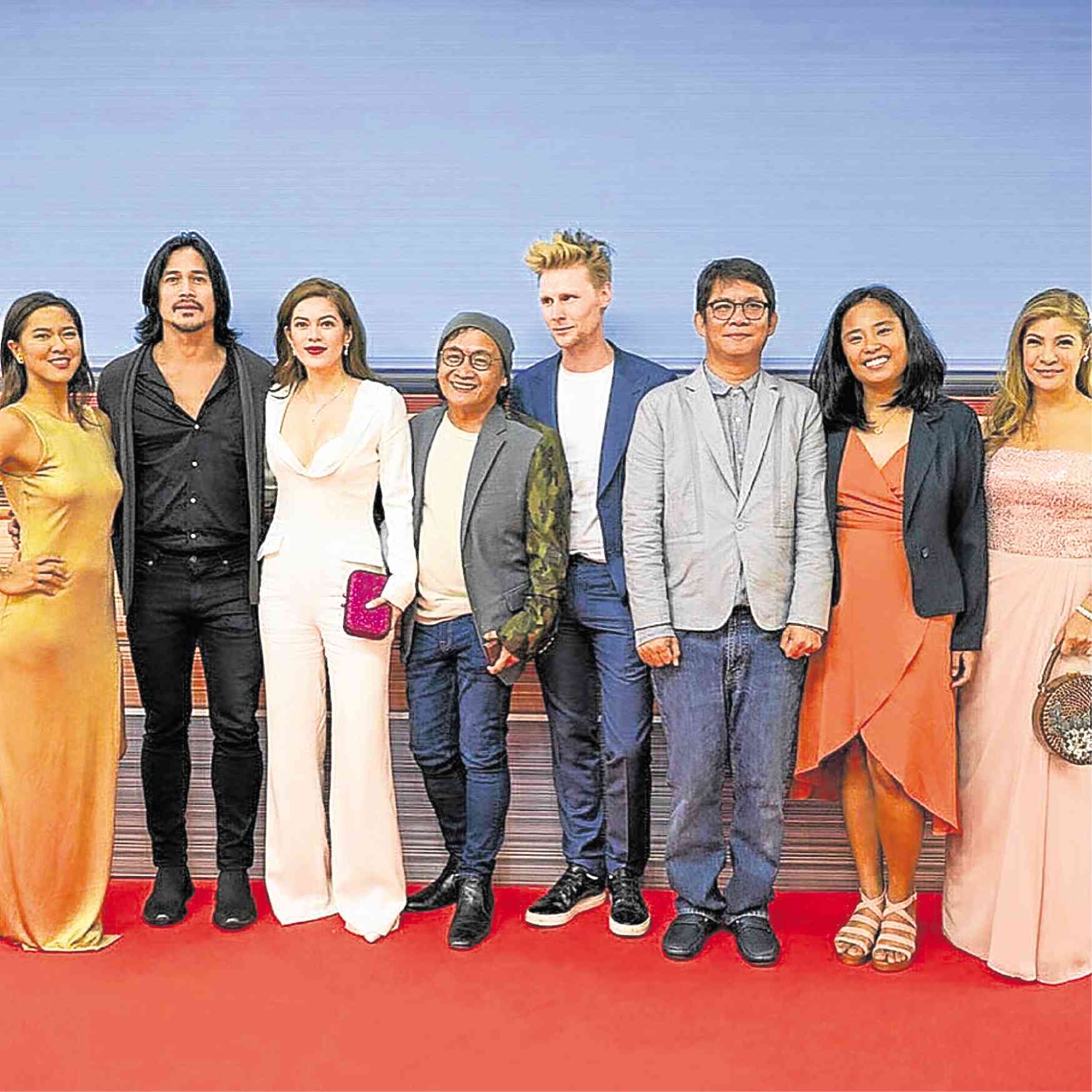 Being there made me feel so small,” said actress Shaina Magdayao, who represented the country at the recent Director’s Fortnight showcase in France, where her film, Lav Diaz’s “Ang Hupa,” was exhibited.

“Whenever I get asked about my experience going there, I’d always say that it’s very overwhelming. The crowd was either from Hollywood or Bollywood; There were a lot of great filmmakers, producers, directors, actors and even models,” she told the Inquirer. “Going there was so humbling to the point that I now appreciate the people around me right now.”

Shaina said she went to Cannes, where the prestigious festival is held annually, with just one companion. “Sariling sikap. I did my own hair and makeup. I came only with one assistant. Here in the Philippines, I’m very spoiled. In that way, I was humbled by the experience, at the same time it opened my eyes to a different world. Now, I feel so eager to work. I want to prove that whatever they’re doing out there, we can also achieve here in our country.” 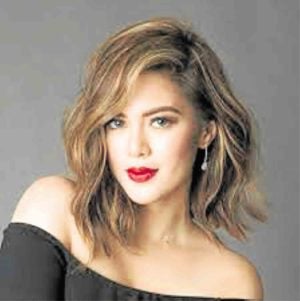 “Ang Hupa” is only one of three Asian films included in the Director’s Fortnight, a noncompetitive film showcase that runs alongside the prestigious Cannes Film Festival. Other cast members, like Piolo Pascual, Pinky Amador and Hazel Orencio, also took part in the festival.

Shaina said that like Lav, she acknowledged the fact that the Filipino audience considered cinema as a form of escape from reality, saying, “There’s nothing wrong with that. It’s natural because we really do have a lot of problems in this country.”

However, there is also a need for viewers to watch films that will change their points of view and beliefs. “That’s where the experience took me, to that new and deep perspective in filmmaking,” she shared with the Inquirer during a press conference for her latest project, Dwein Baltazar’s “Past, Present, Perfect?” which is now streaming on iWant.

The idea of her representing the country in international festivals was equally overwhelming for Shaina. “It all started with Berlinale (‘Ang Panahon ng Halimaw’) and then in Japan. I saw how much they respected Lav as a director. Bilib sila sa talento ng Pinoy when it comes to how we do our movies. Since they’re all about process, it takes them a year to make a movie. We can shoot one in a week or a month,” she recalled.

Shaina described “Past, Present, Perfect?” as a series that’s “beautiful, light and heartwarming. I kept laughing while I was watching it.”

The romance-drama series also stars Loisa Andalio as the young Shantal. She tries to woo her crush, high school professor Daniel (Vin Abrenica), by secretly writing him poems and declarations of love. Daniel, recognizing her potential, urges her to pursue her dream of becoming an award-winning writer.

In the present, Shantal (now played by Shaina) navigates adulthood and struggles to pay for her bills by translating textbooks and subtitling porn—a far cry from her dream to write poetry and novels.