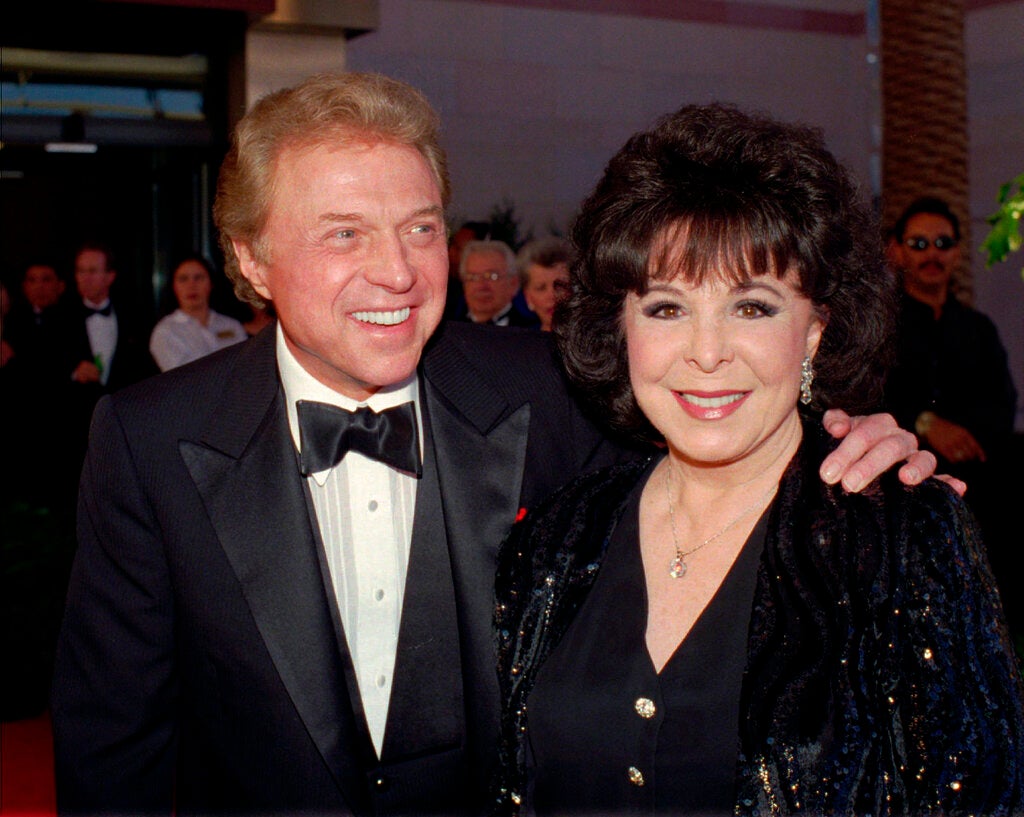 In this May 30,1998 file photo, singer Steve Lawrence and his late wife Eydie Gorme arrive at the black-tie gala called “Thanks Frank” honoring Frank Sinatra in Las Vegas. Lawrence has been diagnosed with the early stages of Alzheimer’s Disease. (AP)

LOS ANGELES — Singer Steve Lawrence revealed Tuesday that he has been diagnosed with the early stages of Alzheimer’s Disease.

In a letter sent by his spokesman Howard Bragman, Lawrence confirmed the diagnosis, saying that he felt he needed to speak out in light of recent rumors and media inquiries.

“I’m living my life, going out in public and trying to spend as much time as possible with my family and friends while I am still able to engage and enjoy,” he wrote.

Lawrence said he doesn’t want pity or sympathy in response to his diagnosis.

“I have lived and am living a wonderful, joyous life filled with love, support and amazing moments,” he said.

The 83-year-old crooner is known for solo hits including the ballad “Go Away Little Girl” and as one half of the 1960s pop duo Steve and Eydie alongside his wife, Eydie Gorme (gor-MAY’), who died in 2013.

Lawrence and Gorme helped keep alive the legacy of the American Broadway songbook at a time when rock became dominant. They were known for their frequent appearances on TV variety and talk shows, in night clubs, and on the stages of Las Vegas.