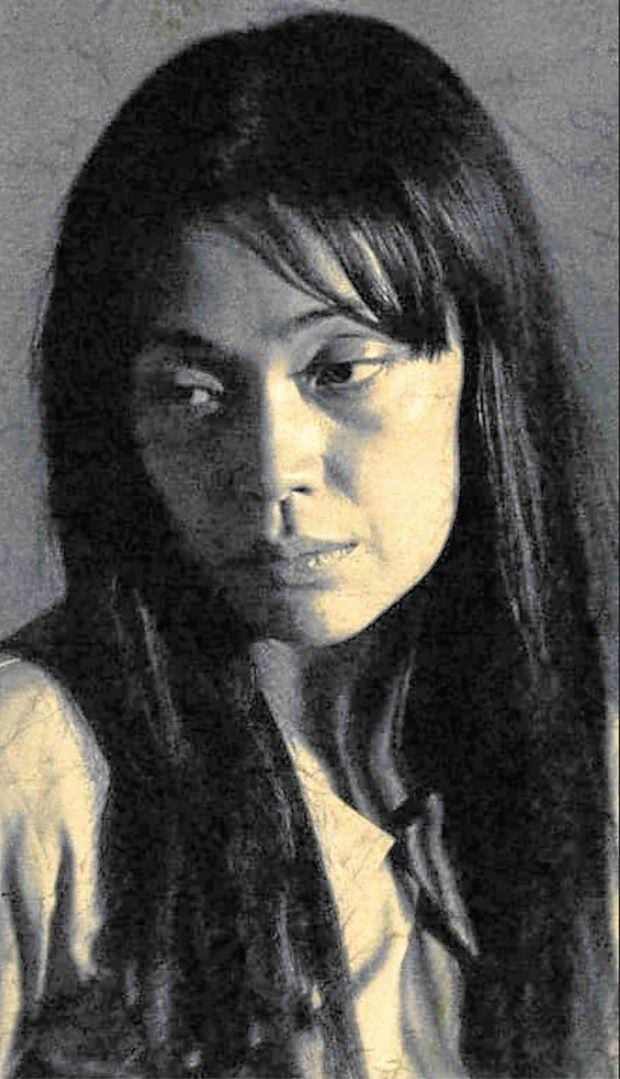 In the early 1950s, a woman believed by some to be possessed is visited by priests intent on performing an exorcism.

Sta. Maria said at the film’s launch that aside from the difficulty of “internalizing” her character, the filming proved challenging: “There were days … when it hurt in the crotch area because I had to wear [a] harness for hours. They had to hang me upside down several times.”

But, she added, “When they finally showed us the trailer and gave us a [sneak] peek of the rushes, it was very rewarding.” 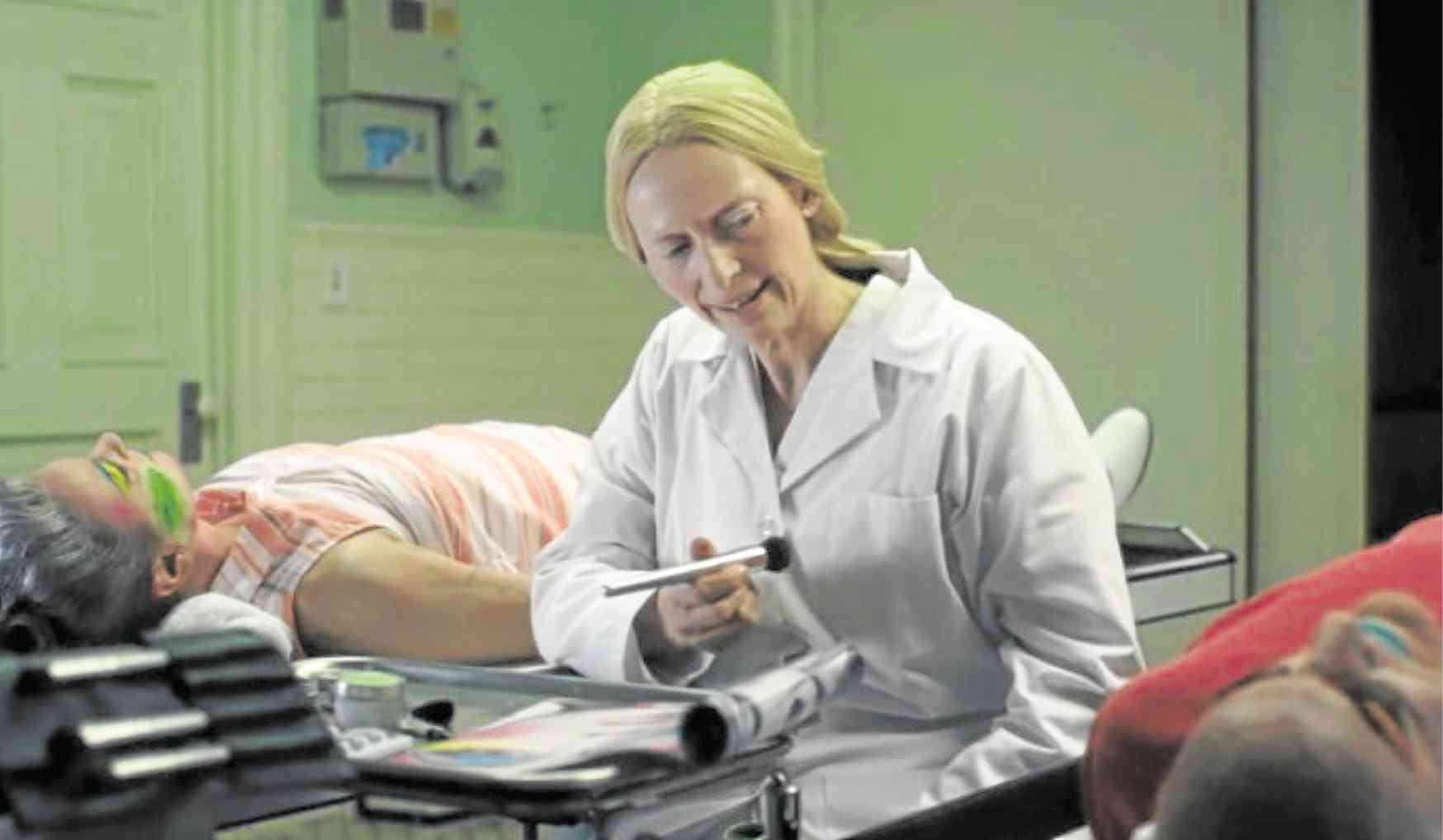 A quiet town becomes hell when corpses start rising from their graves and attacking people.

Swinton, having worked with the director in 2013 on the vampire film “Only Lovers Left Alive,” said of collaborating again, “He only had to say to me, ‘Let’s make a zombie film.’” 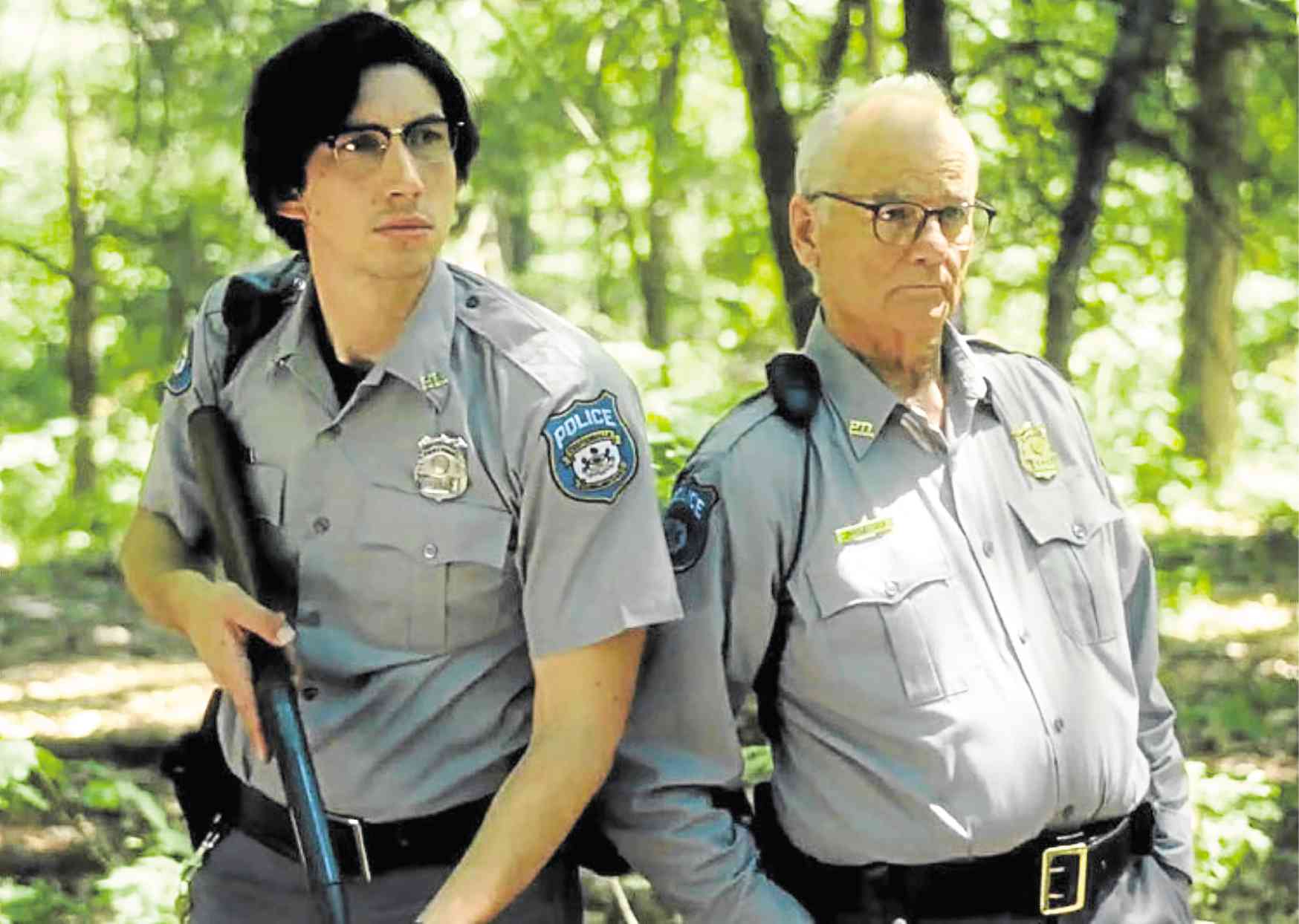 Todd McCarthy of The Hollywood Reporter calls it “a minor but most edible, bloody bonbon.” He explains, “At times, the deadpan of Murray and Driver becomes, well, a bit deadening, and true wit is in short supply, even though the film remains amusing most of the way.”

Owen Gleiberman of Variety calls it “a disappointing trifle,” while Peter Bradshaw of The Guardian calls it “a laconic, lugubrious film that does not entirely come to life despite witty lines and assured performances from an A-list cast.” 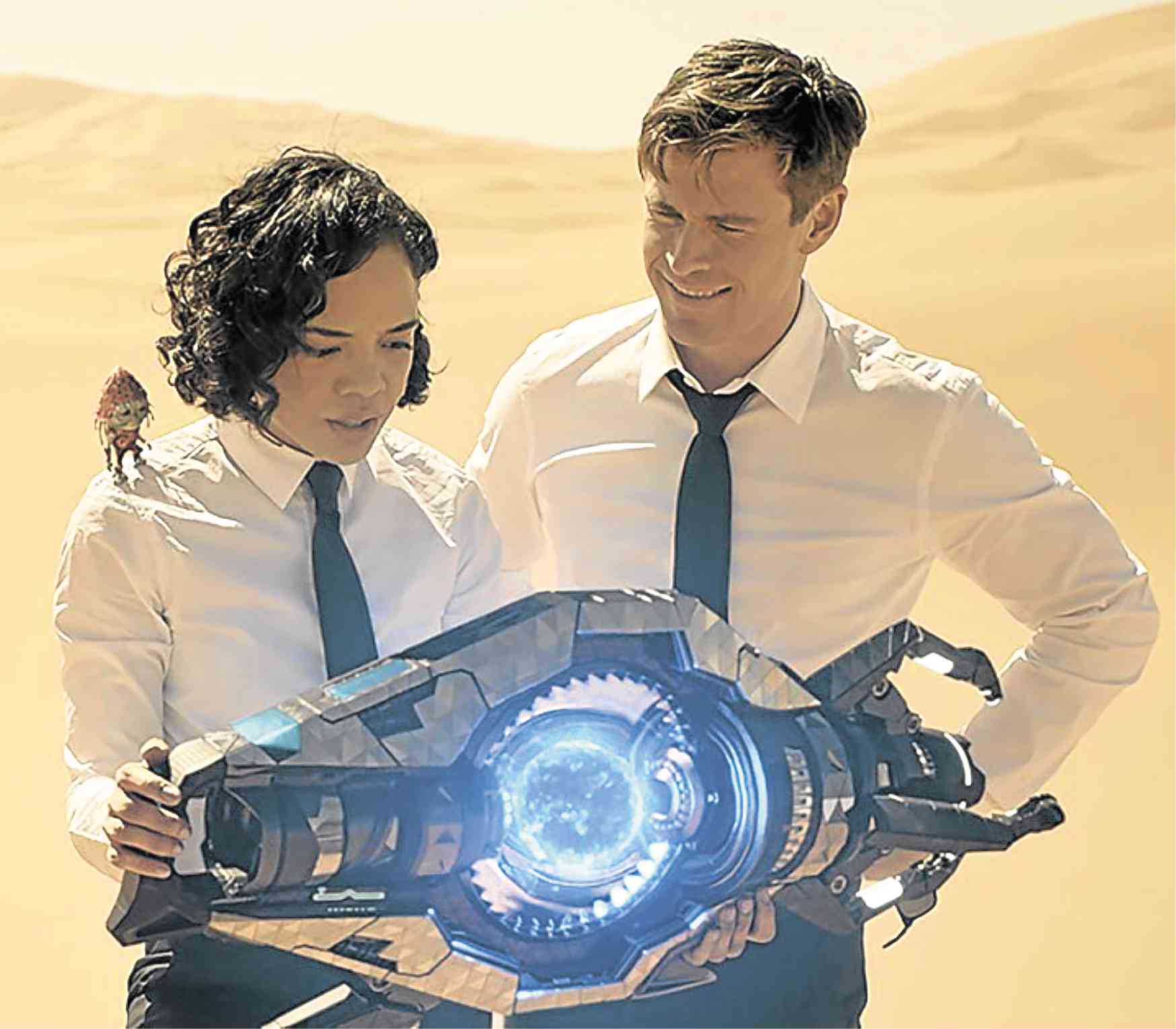 New covert agents are paired up to investigate alien activity, which may lead to a bigger conspiracy than they expected.

On working on the film, Hemsworth recently told the Inquirer, “It was something unique and different [from] what had been done before.” 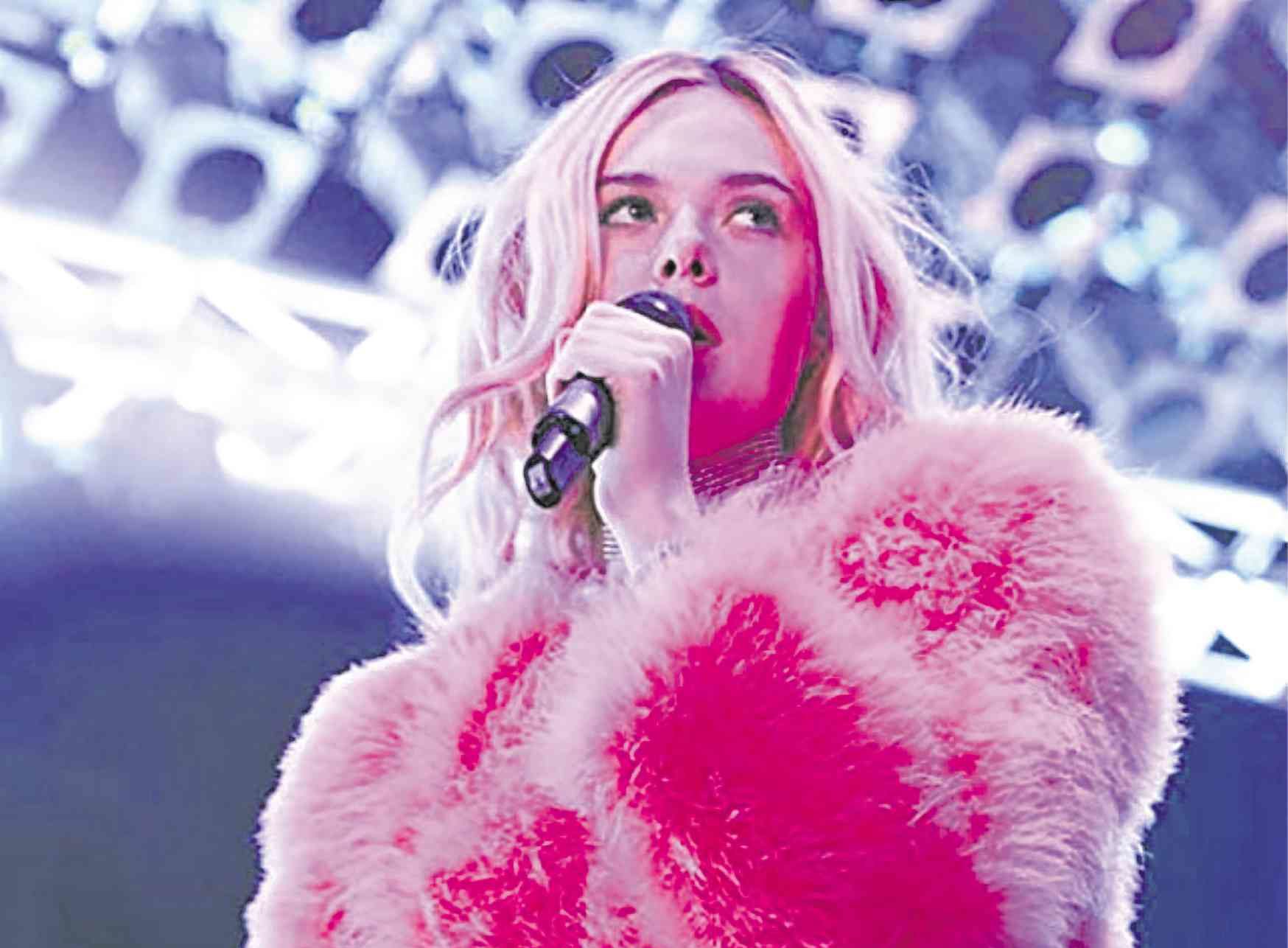 A teenage singer dreams of becoming a star, so she joins a local contest with the help of an unlikely mentor.

According to Detroit News’ Adam Graham, “The debut film from writer-director Max Minghella understands the transcendent power of a great pop song, but not how to harness that same energy in storytelling.”

But Washington Post’s Michael O’Sullivan liked it: “It’s not the slickness that sells ‘Teen Spirit’ anyway, but its strangeness.”