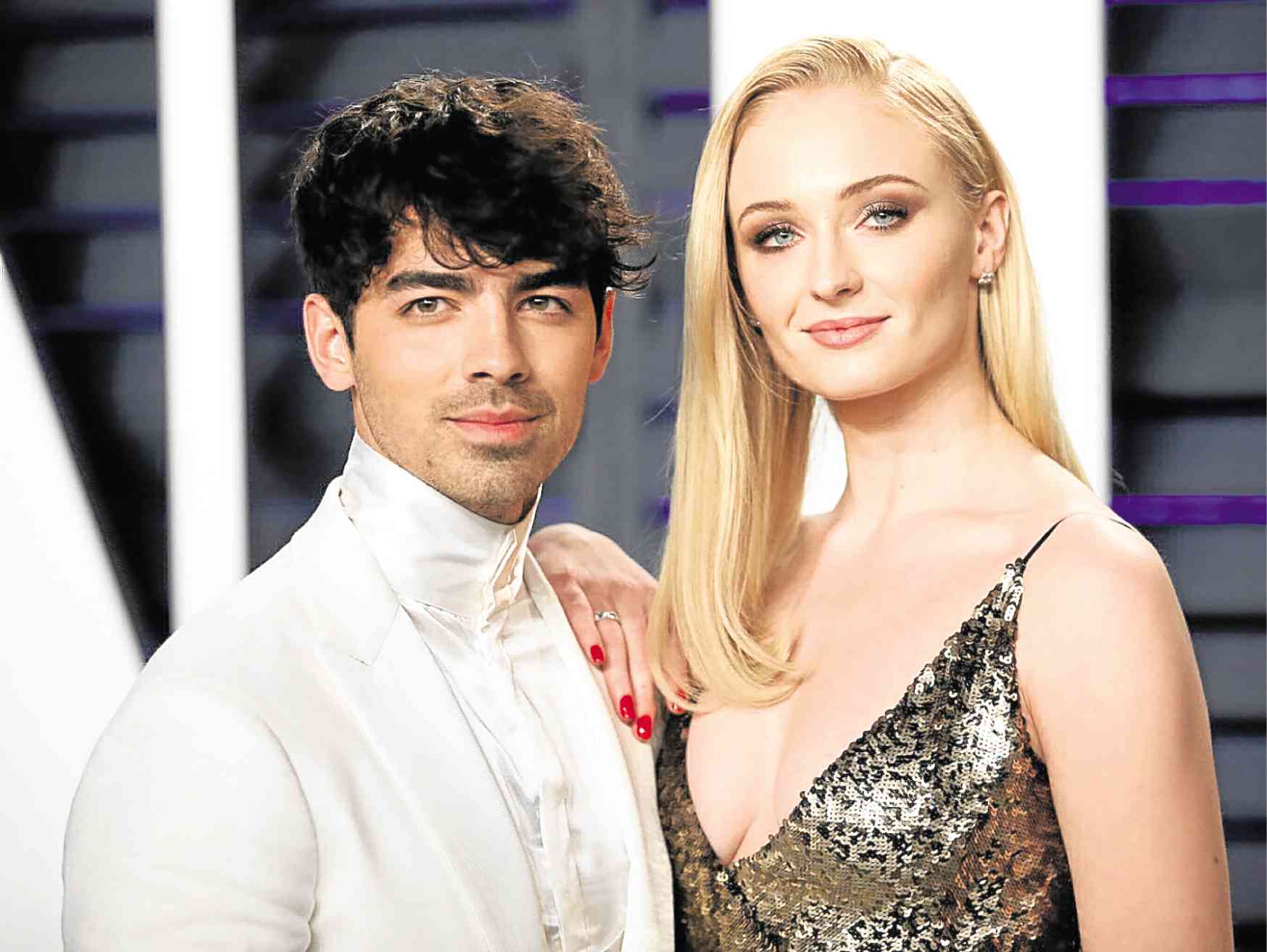 Seeing how tight a bond his wife, Sophie Turner, has with her siblings was one of the things that inspired Joe Jonas to mend his bruised relationship with his brothers, Nick and Kevin.

“It encouraged me, seeing that she has such a great relationship with her brothers. That was really a big thing for me to be able to look at, and say, ‘I gotta get my sh*t together,’” he said in a recent interview with Men’s Bazaar.

Back in 2013, Nick told Joe and Kevin that he no longer wanted to be part of their pop band, the Jonas Brothers. And it was Joe who was hit hardest by Nick’s decision.

“It was like, ‘You’re joking.’ And then it was like, ‘F*ck this. And f*ck you, guys. I’m going to go figure out what’s next for me and this will never happen again,’” he recalled.

“Wounded” from the breakup, Joe—who later on formed his own band, DNCE—

admitted that he couldn’t bring himself to play old Jonas Brothers hits in his gigs. “I couldn’t even play one of our songs on stage with DNCE … even just to nod to the past,” he related.

Joe reconnected with Kevin and Nick, which eventually led to a much-awaited Jonas Brothers reunion. All’s well that ends well. And then, in March, the boys released their first single in six years, “Sucker,” which ended up being their first ever No. 1 song at the Billboard Hot 100 chart.

The singer-songwriter also talked about his surprise Las Vegas wedding with Sophie, which was officiated by an Elvis Presley impersonator.

“We had to do a legal marriage before we do the real big one,” Joe explained. “It was either the courthouse, or our version. And I preferred our version. Friends, Elvis and ring pops.” —ALLAN POLICARPIO