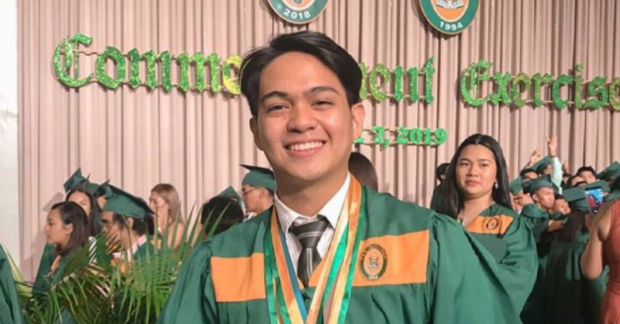 Following the ceremony, the actor shared photos from his recent achievement on his Instagram page. Magundayao posed with his diploma in hand amidst the backdrop of the ceremony and co-graduates.

“All smiles,” the actor said.

Prior to his graduation, Magundayao also revealed the awards he earned for the school year. One of the certificates he received was for gaining a general average of 92.38 for school year 2018 to 2019, posted on June 4.