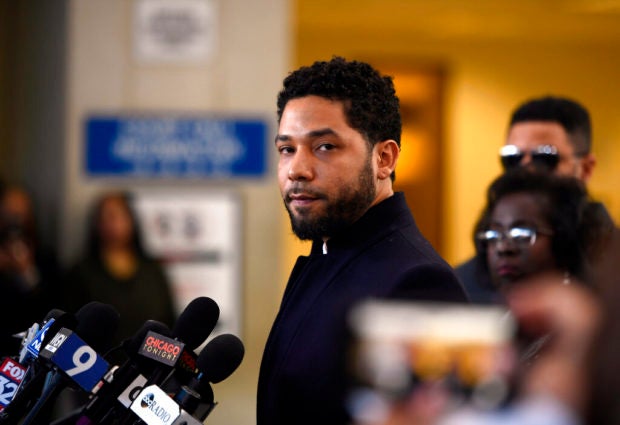 The city of Chicago has released two 911 calls made after “Empire” actor Jussie Smollett claimed he was the victim of a racist, homophobic attack.

Recordings of the calls following the January 29 incident were obtained by The Associated Press and other outlets Wednesday evening. Both calls were made by an unidentified man who said he worked for “an artist” who he didn’t want to name.

During the first call, the man said the person went to a Subway restaurant and “some guys… they jumped him.” The caller said the person was initially reluctant to make the report but that he would speak to police.

The man expressed concern about a perceived delay in police response during the second call.

Smollett was later charged with lying to police. Prosecutors dropped the charges on March 26. CC