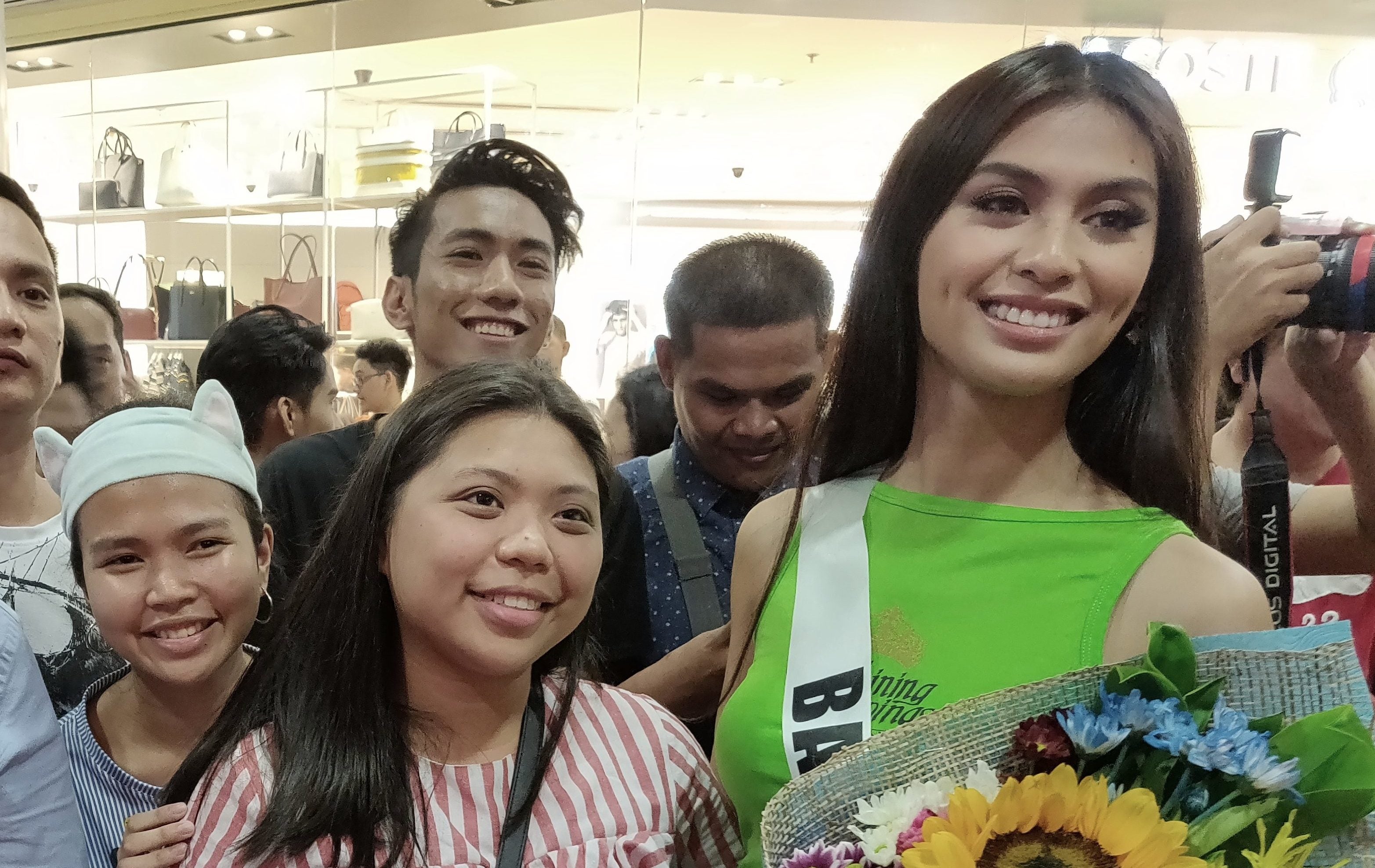 Lawyer Bea Patricia Magtanong poses with some of her supporters for her bid for a Bb. Pilipinas crown./ARMIN P. ADINA

“No disrespect to the legal profession, but pageant training is tougher,” she told the Inquirer on the sidelines of an official Bb. Pilipinas activity held earlier last month at the Gateway Mall in Quezon City.

“First of all, every year there are around 1,800 new lawyers, but only six [beauty] titleholders,” she continued. Lawyer Bea Patricia Magtanong poses with some of her supporters for her bid for a Bb. Pilipinas crown./ARMIN P. ADINA

The lawyer then cited the formula to succeed in law school–Study hard, get good grades.

“But in pageants, there are so many facets, so many aspects. I have to train and learn the different formulae,” she explained.

Magtanong, who turned 25 a few days before the Supreme Court released the results of the 2018 Bar examinations, said she had already planned to join Binibining Pilipinas after finishing law at the University of the Philippines Diliman, where she also earned her pre-law degree in Business Economics.

But she decided to tackle the Bar examinations first and take on one dream at a time.

Magtanong immediately met her mentors for training a week after the conclusion of the Bar examinations, which ended on the last Sunday of November last year.

“I had no pageant experience. I had to start training right away,” she said.

And with the beauty pageant landscape’s constant evolution, Magtanong knew she had to have her own advocacy to promote. She chose to fight for prisoners’ rights, which she had been pushing for even before signing up for the Bb. Pilipinas pageant, when she was still in law school.

“A lot of people told me to change it, it wasn’t received well by some people. It’s also polarizing, because people sympathize with the victims more than the prisoners,” she shared. 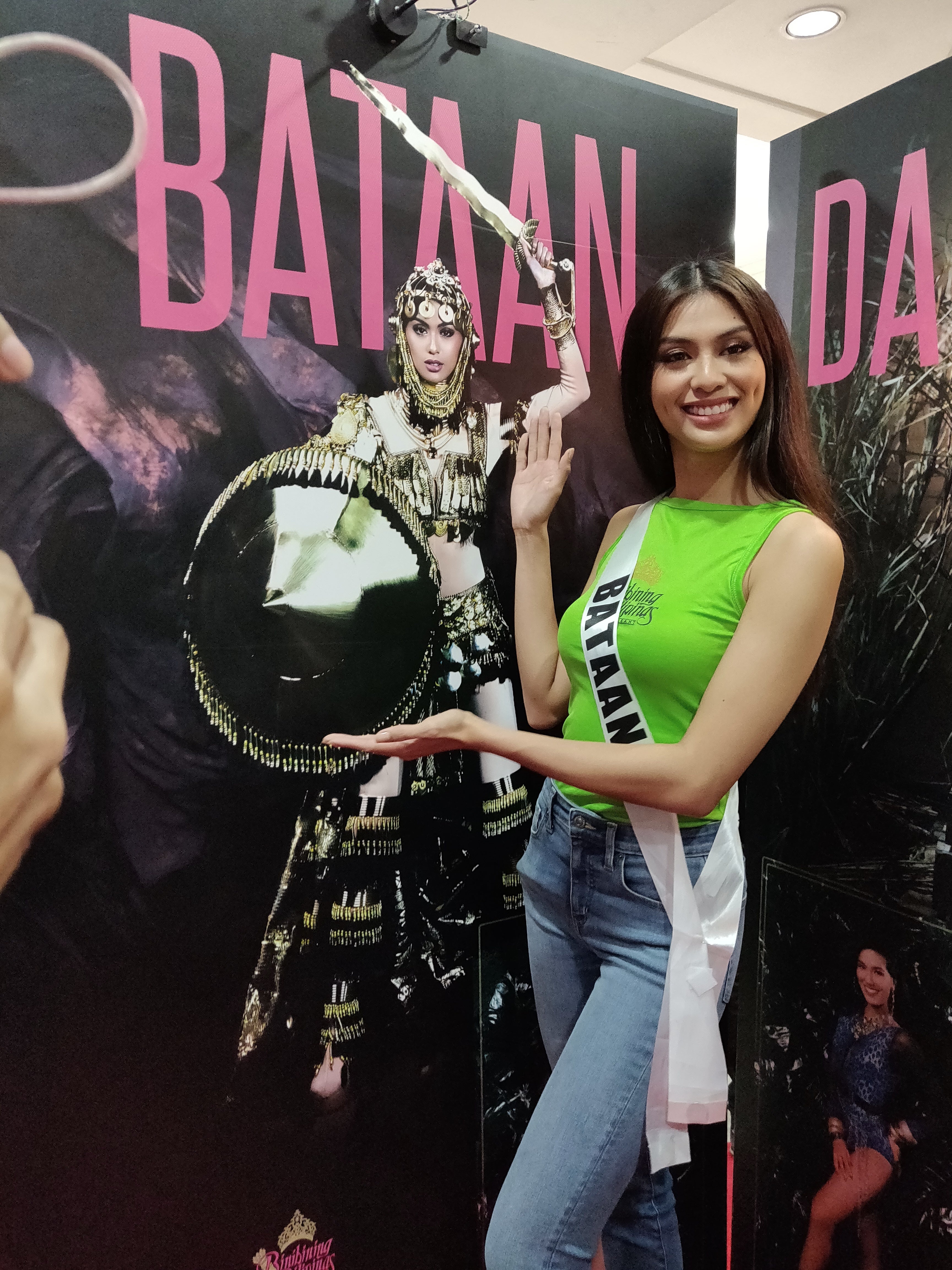 But Magtanong stood her ground and decided to continue to pursue what she originally set out to do.

Kryst will represent the United States in the 2019 Miss Universe pageant, which up to now still has no venue and date.

“We have the same advocacy, upholding the rights of prisoners. She offers legal assistance to inmates,” the Filipino lawyer said.

“I’m happy that someone with a legal background also shares the same sentiments as me—Miss USA,” she added.

“Remember that the purpose of the penal system is not only to punish, but also to rehabilitate and reform,” she explained.

“The prisoners will be released, eventually. It’s up to us to reform them, rehabilitate them, so that when they are finally set free, they will become productive members of society, and they don’t resort to crime again,” the lawyer added.

Magtanong is among 40 aspirants vying for six Bb. Pilipinas titles this year.