LOS ANGELES—In this part two of our interview with Michael Fassbender, the actor talks about moving to Lisbon, his passion for car racing and saying Auf wiedersehen (goodbye, until we see each other again) to “X-Men” movies.

Any plans for kids? I don’t have any plans but you know, I am 42. So generally, most of my friends have families. I am sort of (a dad), by proxy when I am around them (their children). I see how that affects people live their lives.

In this movie, Magneto lives in a village in a remote area. Are you the type who can live in a remote area? I grew up in the countryside, so as I got to my mid-30s, I craved that rhythm again. So that was the reason to move to Lisbon, to still be in the city, but I could still easily live in the countryside all year round. Being by the ocean, I enjoy starting the morning getting in the ocean. That is a perfect start of the day for me.

When I was acting a lot—I hadn’t done so much in the last couple of years—but when I was busy for 10 years, I was there on a weird mission, that was a very solitary experience. I basically stayed at home, worked on the script, went to dinner or lunch by myself, went home again and worked on the script.

It’s not something that I am not used to. I don’t need to be around a lot of people. I do enjoy the company of friends and family, of course, but I can definitely go by myself. But I don’t think it’s very healthy, either. We need social interaction.

How long do you plan to live in Lisbon? I move around so much, which is the reality of the life I am living. But I would like to be settled in one place for longer. That (Lisbon) is my home now, as much as London was my home when I was here.

But I move around constantly, like I don’t know if I get to settle in one place for two weeks and then I am off again, especially with the (car) racing season starting.

I am going to be moving around a lot for that.

Then, if Alicia is working, I try to see her wherever she is, so I am moving a lot. But Lisbon is my home and what I enjoy about it are the people and the food. I wanted to stay within Europe. Lisbon is such a beautiful city. There’s a lot to do and there’s great surfing, 25 minutes outside of the city. That whole coastline is stunning.

I also like to spend a lot of time up in northern Spain, around that area, so I like to do road trips. It’s perfect to link the two (Spain and Portugal) up. It’s a new adventure, one of those hidden gems in Portugal. 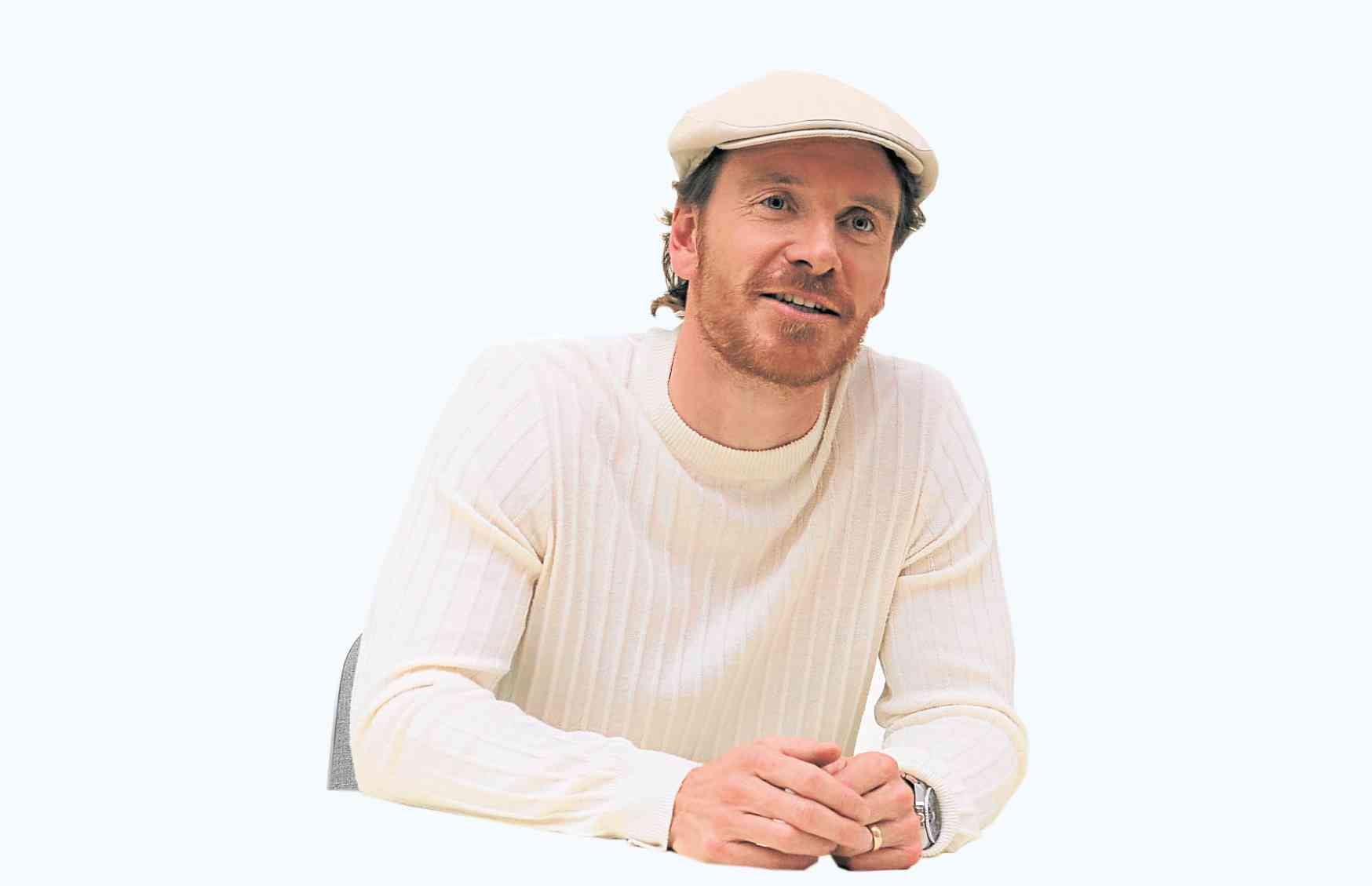 Talk about your passion for car racing. DMC (Films, his production company) is actually developing a TV series about rally car driving. So we will be doing something there. The characters will be fictional, but it will be based on rally car driving.

In “Kung Fury 2,” will you practice your German with Arnold Schwarzenegger? I’m practicing German actually in doing the Porsche GT3 Cup series because of my (German) mechanics and team. I don’t know if I will have any scenes with Arnold. So I don’t know if we will even cross paths.

Do you want to do comedies now? I don’t really think about choices. I think it’s about time that I did one. Comedy interests me. I am going to actually do “Kung Fury,” and there’s a lot of comedy in that. So yeah, I just feel doing something different and mixing it up a little bit.

And will you do the remake of “The Wild Bunch”? We will see. We are in talks.

It looks like the end of an era for the X-Men and the start of the next generation. How do you feel about that? Auf wiedersehen (laughs). I feel very satisfied. I wouldn’t have liked to have ended it on “Apocalypse.” I feel like it’s been very good to me. Four films is good innings. It was a good run.

I had a great time, met some fantastic friends, got to work with great people and also got to explore this character in lots of different times in his life.

In the beginning, I feel very privileged that James (McAvoy) and I got to just have the two characters meet in “First Class” and they kind of formed each other. Charles (Xavier) really creates Magneto, and he teaches him how to fully access his powers to their full potential.

And Erik creates Professor X. He literally puts him in a wheelchair at the end of that episode. Then, on the second one, Erik is a terrorist. He’s put in prison, breaks out and then all hell breaks loose. He’s like a megalomaniac.

In the third one, he’s a family man. In this one, I see him as a sort of guru or like a cult leader. So I really got to explore a lot with the character and I absolutely feel satisfied.

Auf wiedersehen means goodbye, until we see each other again. Does that mean we will see you again in “X-Men” movies? I know. There was a little pun there (laughs). I am always open to anything. I don’t think about it, to be honest. I just take things day by day. I am, like I say, pretty happy and content with it. If something comes up, I will look at it, but I don’t spend time thinking about it. I feel like we had a really good run. I felt like it was good to me.