‘EB’ hunk Kim Last aims to last in the biz 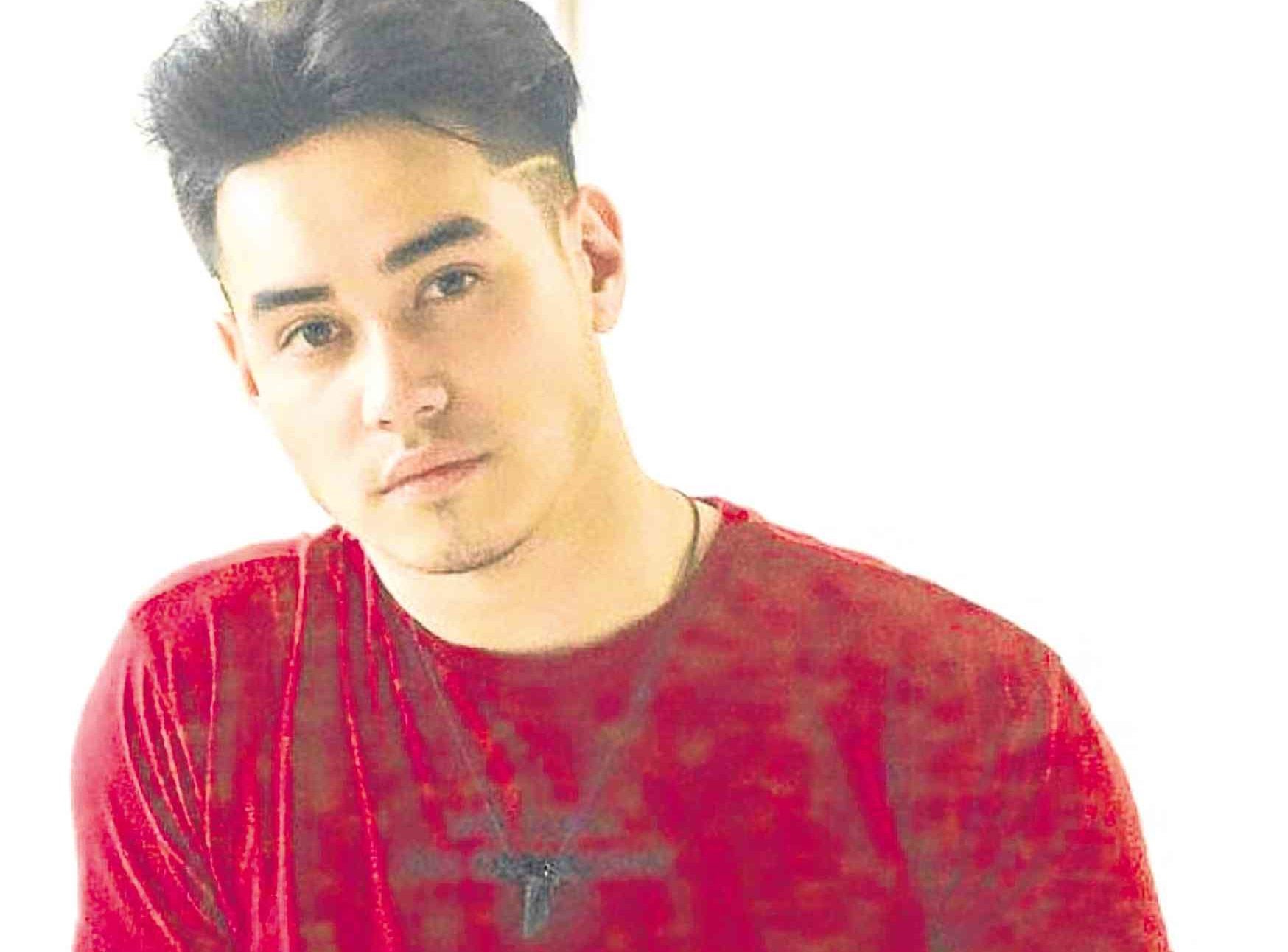 Acting in a horror film was a nice change of pace for Fil-Brit actor-performer Kim Last, who is a regular in variety programs “Eat Bulaga!” and “Sunday PinaSaya.”

“Just stepping on the set itself, it’s already a different feel,” Kim told the Inquirer of acting in “Banal,” which is currently in cinemas. “In the variety shows, [the directors and crew members] do a good job of making us feel like we’re in a different world. But nothing compares to actually walking in a forest or being suspended from a cliff. Plus, the overall feel of the acting is a little more heavy than doing comedic skits.”

Originally from England, Kim moved to the Philippines when he was 17 and meant to become a boxing trainer while pursuing a show biz career. He joined “Eat Bulaga’s” “Twerk It” dance contest in 2015, and eventually became one of the That’s My Bae dancers.

“I actually came to the Philippines to do show biz but [meant to] train on the side while I waited for my opportunity to have a more steady income,” recounted Kim. “But at the end of the day, I didn’t have to go through that once I joined That’s My Bae.”

Kim, now 22, considers being part of “Eat Bulaga!” a rewarding experience, crediting it for “the life that I’ve gotten to live, and how many doors it’s opened for me.”

He added, “[There’s also] the training and confidence it’s given me through the help of the staff and other hosts.”

Staying in shape for his various projects, Kim elaborated on his fitness routine: “Two to three hours of one-on-one Muay Thai training, including drills at the end called plyometrics (jump exercises for speed and strength). If I have a role where I have to get bigger, for example, in ‘Banal,’ I do a lot of power lifting, which includes lifting the heaviest weights I possibly can.”

Kim and his That’s My Bae groupmates have also grown in the biz, pursuing acting opportunities apart from their regular gigs.

“Through the years, we’ve become more open, and our communication skills grew once we got to know each other’s mannerisms—so we have less tampuhan and more private jokes each time we see each other,” he said.

On growing up in London, Kim disclosed that he was used to knowing his priorities prior to living here and adjusting to the culture change.

“Growing up at home was full of ‘me’ time, so I got to do the activities I wanted to do by myself, be with friends, and it was very scheduled,” he recalled. “Now, it’s very spontaneous and I love it. The Filipino culture was easy to adjust to because aside from Filipinos being one of the coolest people, I’ve been exposed to Filipinos all my life. I grew up around them my whole life, so it was relatively easy.”

The actor, who wishes to land a main role in a fantasy epic series or film akin to “Game of Thrones” or “Vikings,” admitted to changing as a person because fans have been looking up to him as a role model.

On the importance of education, Kim advised aspiring entertainers, “It’s important because it will shape your future. School is where you learn who you want to become, and education is one of the main paths that will open many doors for your future. Plus, it’s some of the most important years of your life, when you learn the skills you need for daily living.”