Carver Twins speak up about having different rights in the US 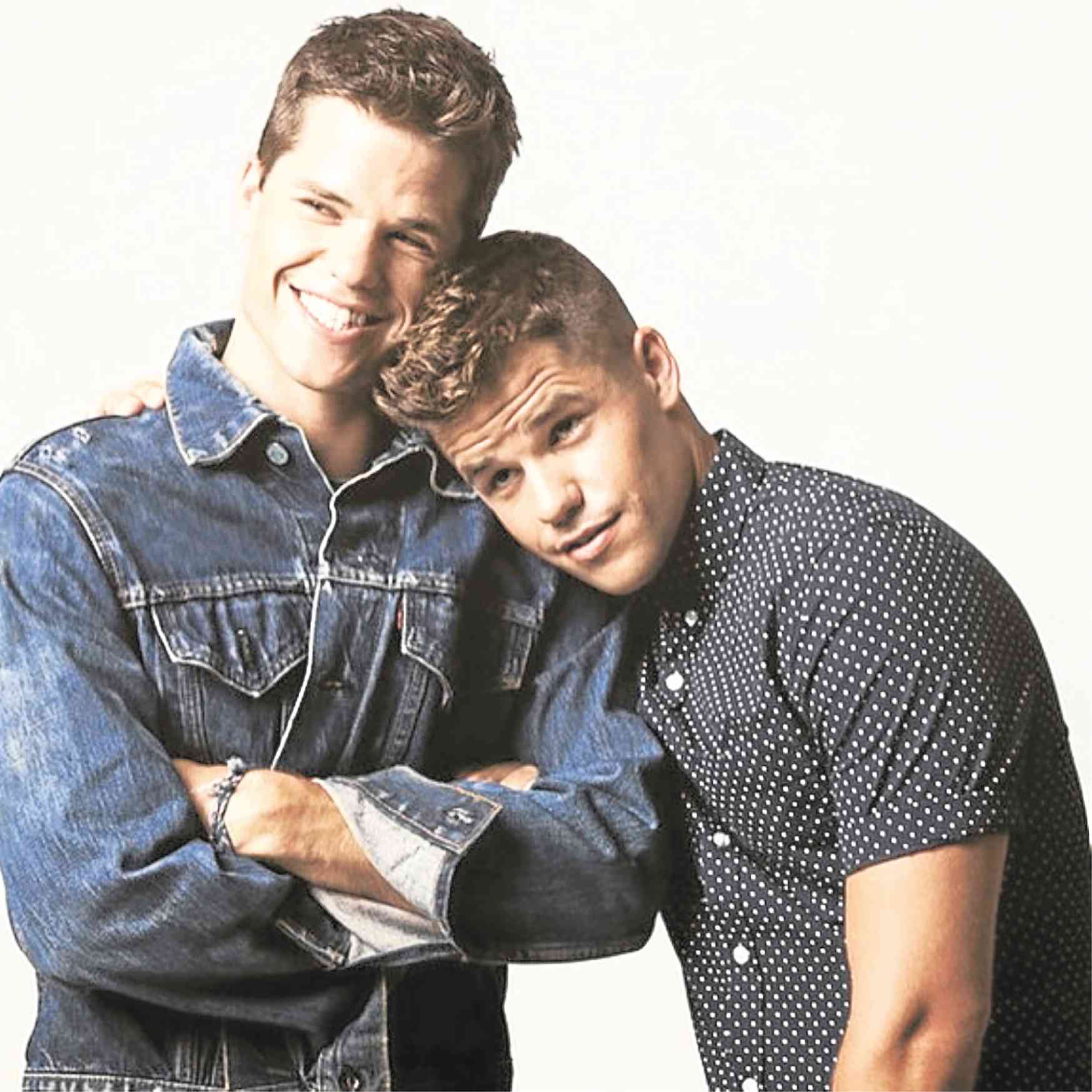 Twin actors Max and Charlie Carver, formerly of “Teen Wolf” and “Desperate Housewives,” have expressed their support for a bill that would lead to nationwide protection for members of the LGBT community in the United States.

“We’re proud Americans for the Equality Act,” said Max in a video uploaded to Instagram. “We have the exact same DNA. However, if Charlie and I were to drive from Los Angeles to New York City, every time we crossed a state line, we might have different rights under the law.”

Charlie, the openly gay brother, related, “When I was growing up, I experienced a lot of bullying from people assuming I was [going to be] gay, whereas my brother did not. And as I came into adulthood and learned about the fact that there are no federal protections for LGBTQ people … it just made me feel like a second-class citizen.”

The 30-year-old siblings are joining Human Rights Campaign, a civil rights organization, in support of the Equality Act. “There’s no reason anyone should be discriminated against because of who they are or who they love,” said Max.—OLIVER PULUMBARIT