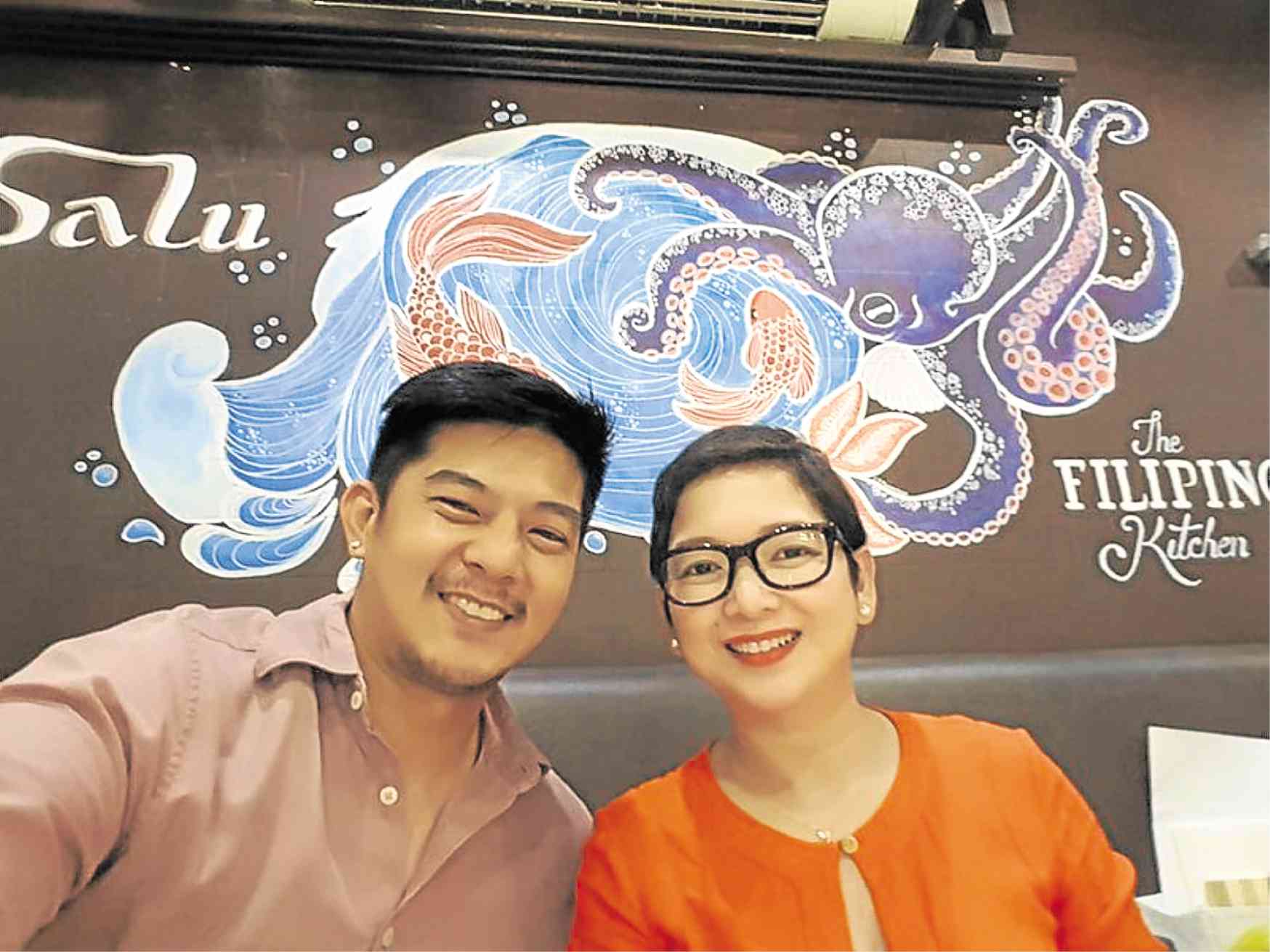 “Your own happiness is also important,” said former actress Harlene Bautista when asked what made her decide to finally break up with actor Romnick Sarmenta, her husband of 19 years and the father of her five kids.

“It’s not an easy decision to make. That’s why it still took me several years,” said Harlene, who is now a film producer under Heaven’s Best Entertainment.

The couple announced their separation in October 2018. Harlene said their annulment is still being processed in court.

Harlene said it came to a point when “something in me snapped. I just said, ‘Ayaw ko na.’ I just suddenly had the strength to do it. I guess if you feel that you’ve already done everything you could to save the marriage, then that’s it. If you’re no longer happy, maawa ka naman sa sarili mo,” she said as a form of advice to women who are already unhappy in their marriage but are too scared to leave.

She added: “Also, try to check with your husband if he is still happy. It could be that you’re both refusing to see what’s really happening. It’s probably because you think that, since you’re married, you should stick together no matter what.”

She said forcing the other party to stay in an unhappy relationship is an act of selfishness. “Yes, you’re together, but you’re also experiencing that heavy feeling every single day,” she observed. “I told him, ‘I want you to be happy. I guess I’m no longer the source of that happiness.’ When we separated, naging maaliwalas na siya.”

The breakup, Harlene said, carried with it three important life lessons. “I have to be happy in order to function well; in order to be a good mother, sister and a friend. That is important to me,” she pointed out. “Second, before getting into something as serious as marriage and raising a family, you first have to have a plan. You first should know which direction to take. You can’t just let everything depend on fate. You should be in control of things.”

Thirdly, Harlene said, “marriage is a partnership. You have to work well together. It’s wrong that one’s star continues to shine while the other is left behind. Hawak-kamay dapat. It’s also not right that one drags you down because he or she refuses to work with you.”

Harlene claimed that when it came to being parents, “we’re OK.” She recalled the time when they both attended a school activity of one of their children. “We would laugh. We would have fun with our kids. Since the program started late, I bought food for the children. I also got some for him. Nothing changed between us, as parents. It’s just that the romantic feeling is no longer there,” she insisted.

Another source of happiness for Harlene these days is businessman Neil Eugenio who, like Harlene, was once a mainstay of the ’80s youth variety show “That’s Entertainment.”

Neil is Harlene’s business partner in several companies that she has put up. “We’ve known each other for a while now. We’ve been partnering in businesses even before we became together. I guess that’s how it started,” she pointed out.

She admitted that her children were still not sold to the idea of their mom having a new partner, “but I don’t force them.”

The children, especially the older ones—Abijah and Zeke—are still reeling from their breakup, said Harlene. “I guess they were shocked because Romnick and I would never shout at or say curse words to each other, especially when the kids are around. When I broke the news to them, I simply told the truth.”