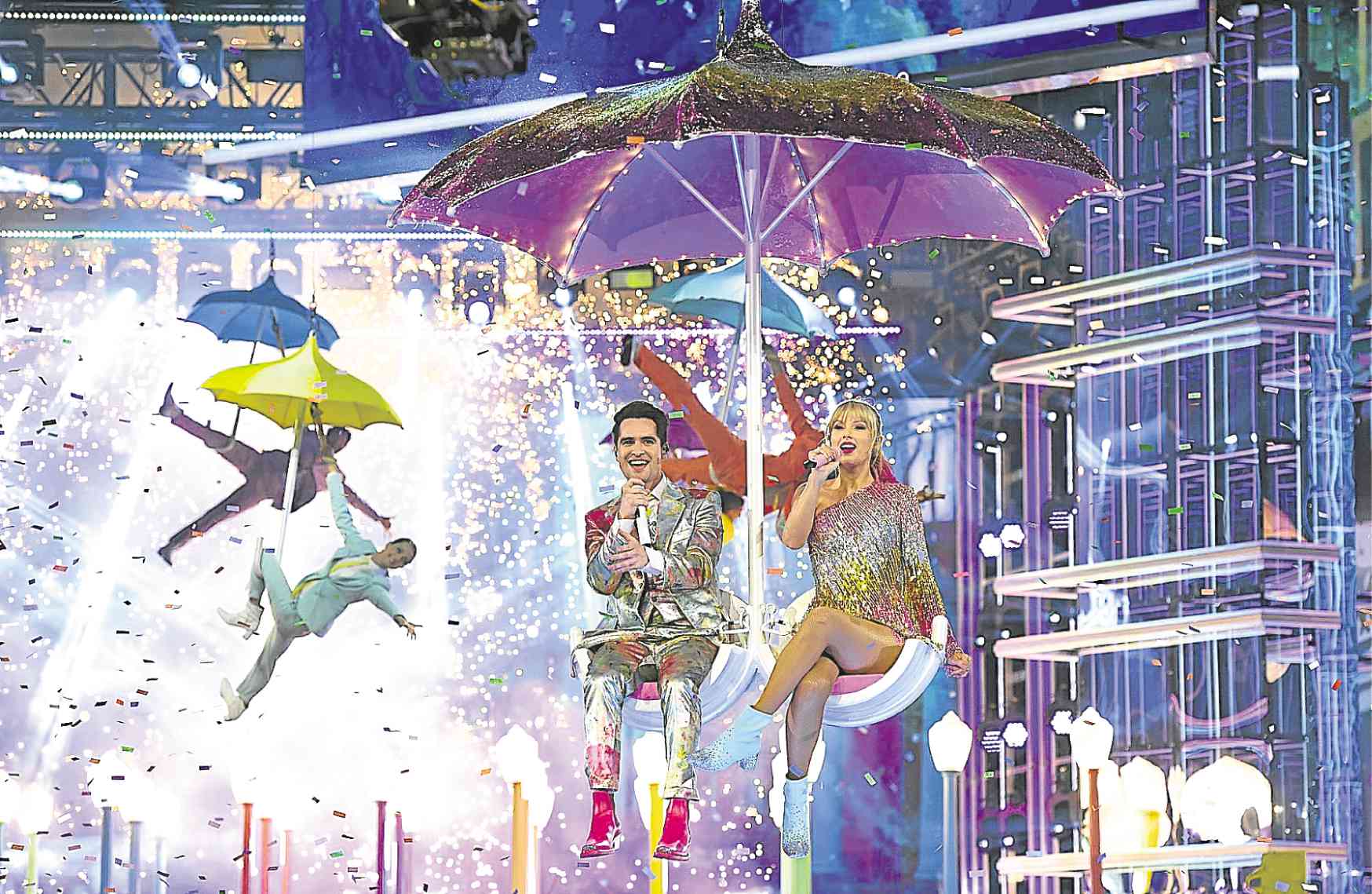 We’re often mesmerized by pop stars’ melodramatic lives as much as their catchy music.

So, the latest singles of Justin Bieber, Ed Sheeran, Shawn Mendes and Taylor Swift on Billboard’s Hot 100 chart are just what the doctor ordered, providing a tension-easing musical break from the occasional dullness or doom-and-gloom episodes of our lives.

They’re the type of songs that allow the aforementioned hitmakers to let their hair down and, well, even poke fun at themselves and their woes, self-inflicted or otherwise.

Take Justin Bieber and Ed Sheeran’s pounding dance-floor scorcher “I Don’t Care,” which is currently at No. 2 on the singles chart. (Their previous collaborations include “Love Yourself” and Major Lazer’s “Cold Water,” which Ed cowrote.) It’s hard not to get drawn to the LSS-worthy song’s upbeat summery vibe as the duo takes turns paying tribute to the people who keep them grounded.

They disclose how they, with the help of their special someone, manage to take everything in stride by shrugging off situations they can’t control: Don’t think I fit in at this party/ Everyone’s got so much to say/ I always feel like I’m nobody/ Who wants to fit in, anyway? 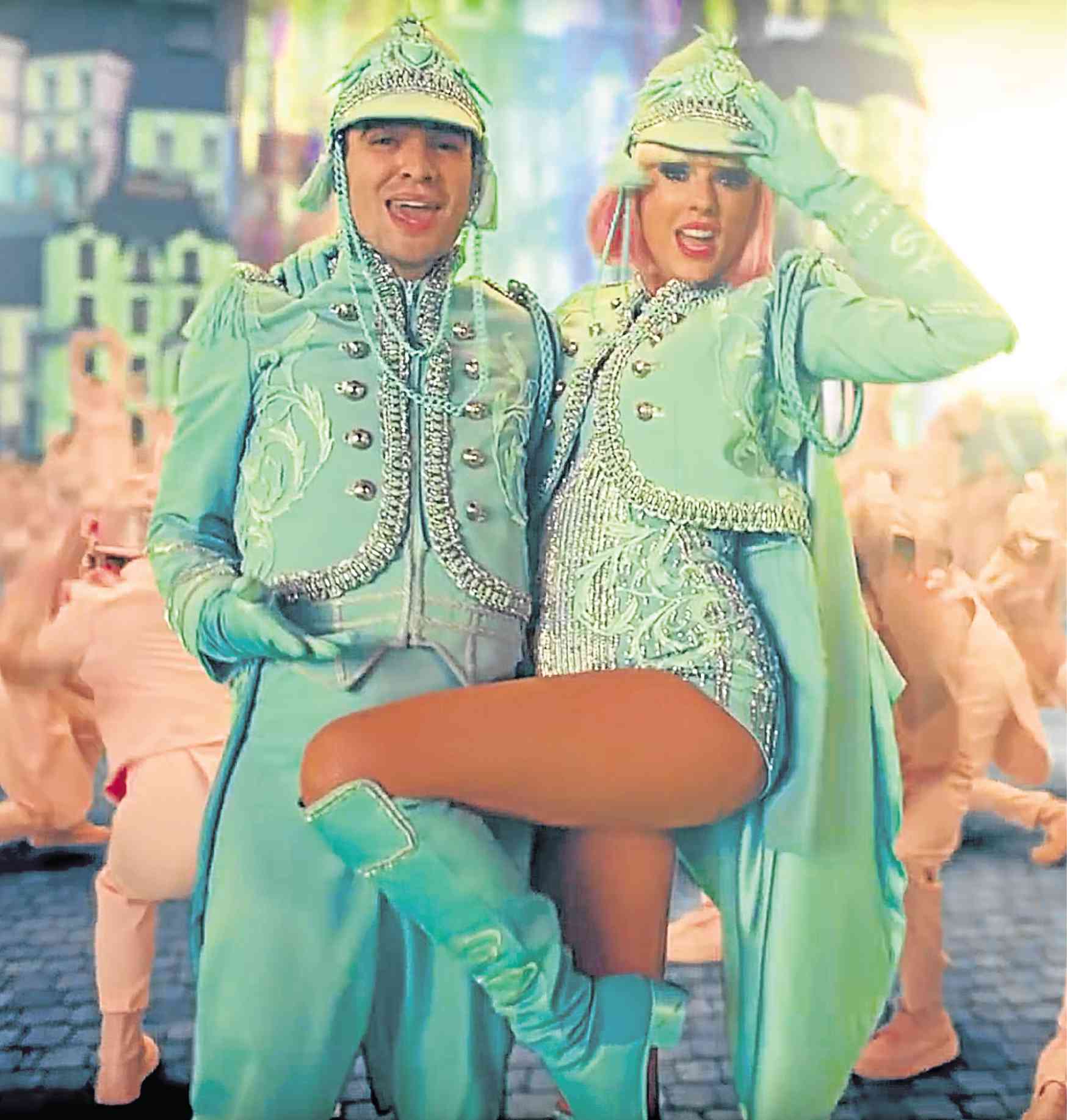 The track’s hitmaking appeal is made more potent by the feel-good froth of its music video. It sees Justin and Ed having the time of their lives singing, chilling and grooving to a montage of color-coated settings inhabited by furry mascots, lithe-and-limber cheerleaders, a parade of animated characters and some huggable pandas.

Pop music aficionados will also be entertained by heartthrob Shawn Mendes’ “If I Can’t Have You,” which also peaked at No. 2. In the guitar-wielding crooner’s latest tune, vividly brought to pulsating life by its steamier-than-usual black-and-white video, Shawn talks about his musical muse, without whom “everything means nothing.”

As he explains: I’m good at keeping my distance/ [But] I know that you’re the feeling I’m missing/ I’m so sorry that my timing’s off/ Is it wrong for me to not want half?/ I want all of you, all the strings attached. 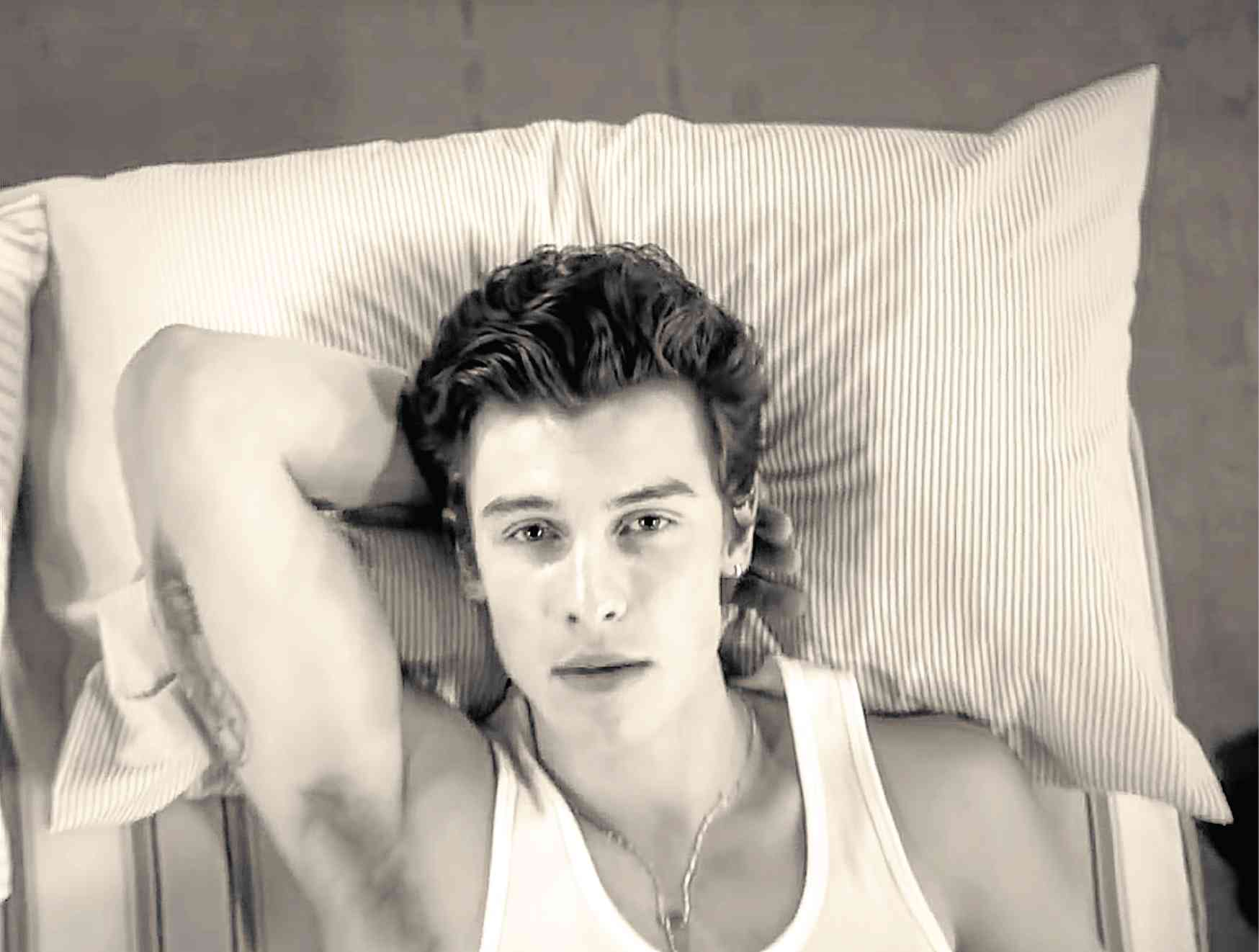 Ironically, Taylor Swift’s “Me!,” performed in collaboration with the irrepressible Brendon Urie (of Panic! At the Disco), likewise peaked in second place.

Like “Look What You Made Me Do,” the song is fun, fizzy and feisty, and is made more intriguing by its self-referential lyrical content, with lines that reveal how “nasty” Taylor gets when she is jealous or feels like she’s being ignored: I know that I’m a handful/ I know I never think before I jump/ And you’re the kind of guy the ladies want/ I know that I went psycho on the phone/ I never leave well enough alone/ And trouble’s gonna follow where(ever) I go.

Musically, the single is ultimately weighed down by a disposable, generic-sounding melody, but the pastel-framed video that accompanies it is guaranteed to increase its shelf-life on the charts. 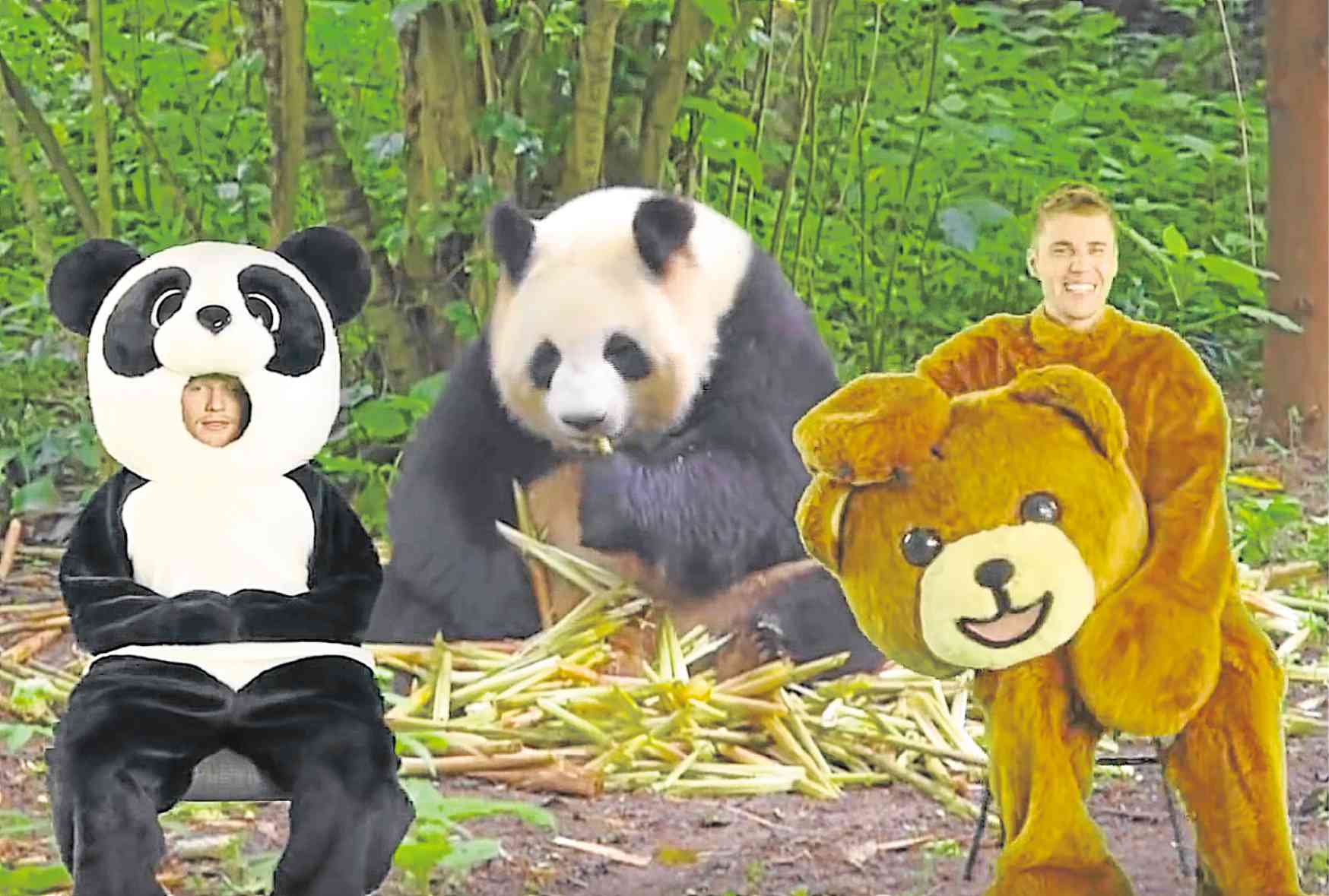 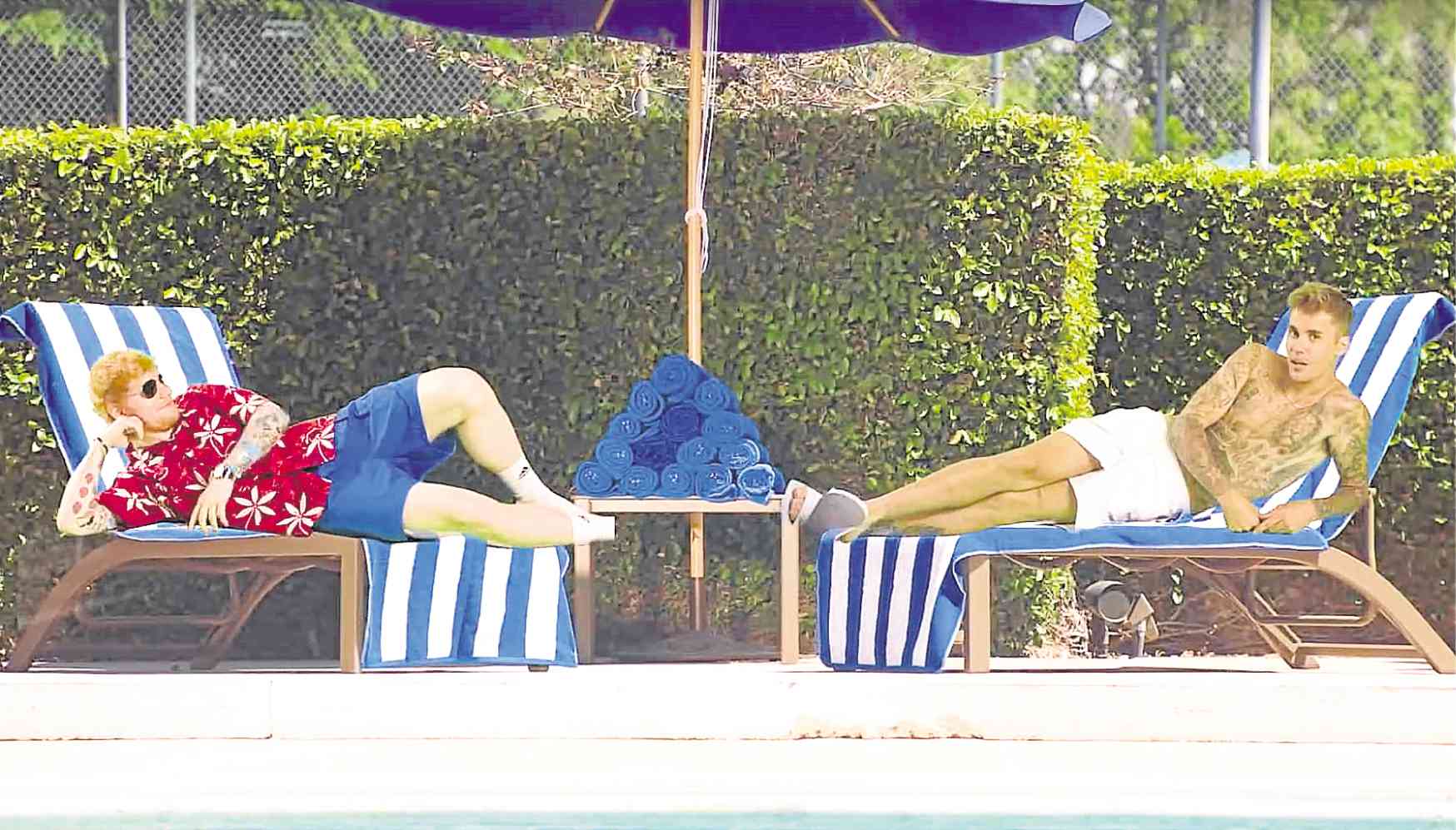