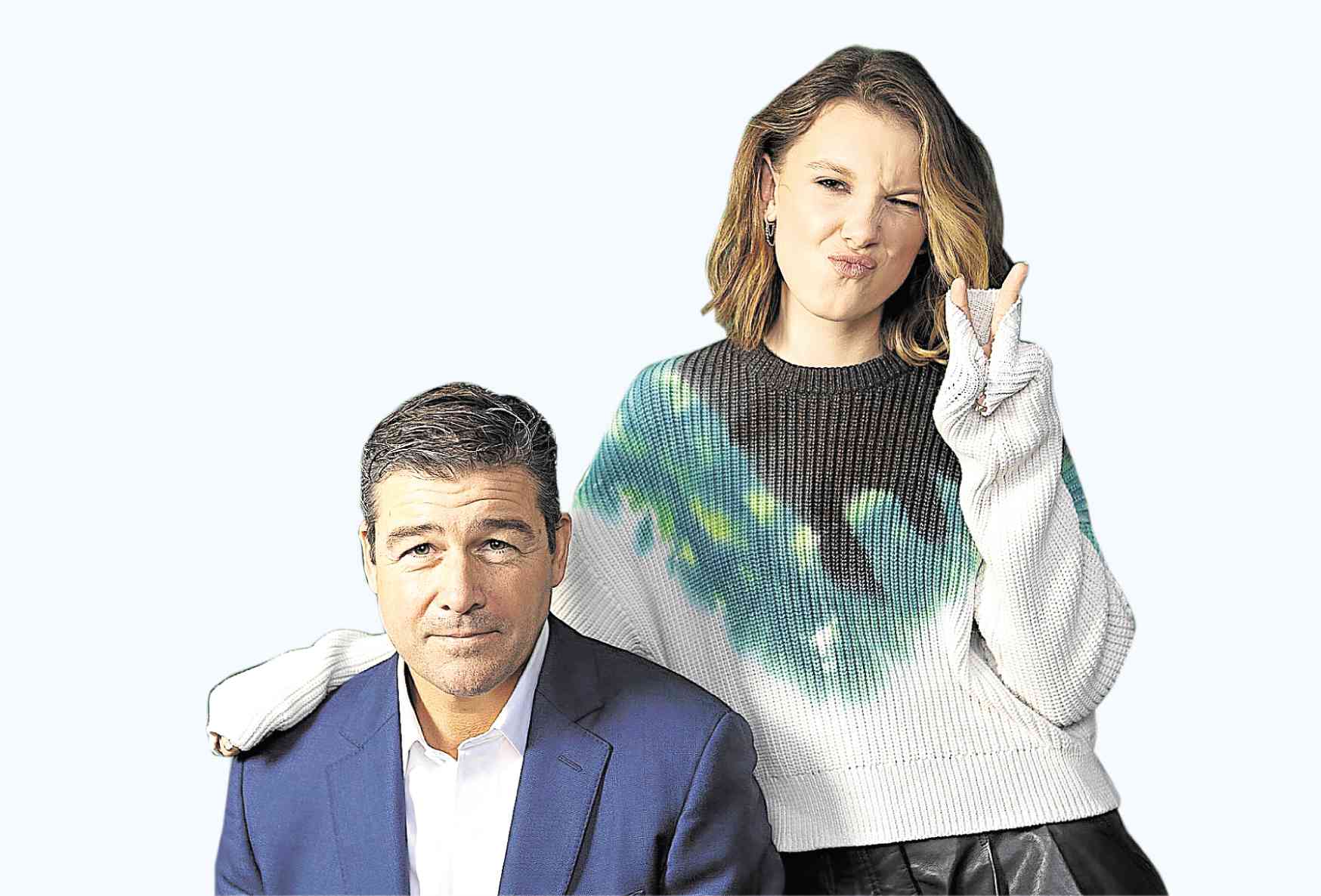 WEST HOLLYWOOD, California—Millie Bobby Brown may use brute force against demon monsters in “Stranger Things,” but the teenage actress relies more on intelligence to outsmart the 500-foot-tall behemoths in the new “Godzilla” film.

Brown plays Madison Russell, the quick-witted 14-year-old daughter of two divorced scientists who are thrust in the middle of an epic earth-shattering battle in “Godzilla: King of the Monsters.”

“The characters are completely different. One’s got superpowers, and one doesn’t,” said Brown, who portrays the mysterious Eleven, who wields telekinetic superpowers in Netflix’s sci-fi series, “Stranger Things.”

“I’ve never played a daughter before, so that was quite different,” she said. “Usually, I’m adopted or an orphan. I’ve never had a good upbringing in a project I’ve done.”

The film is the first starring film role for the British actress.

Vera Farmiga, who plays Madison’s mother, Dr. Emma Russell, called Brown a professional who made the jump from TV to the big screen in a “confident stride.”

“She’s an old pro at it,” Farmiga said of the 15-year-old Brown. “She’s a student. If she wasn’t onscreen, she was at the screen studying everything. She’s a quick study.”

“Godzilla: King of Monsters” is a follow-up to 2014’s “Godzilla” reboot, and the 35th film in the franchise that began in 1954. The sequel highlights the battle between Godzilla and other monstrous creatures called the titans, including Rodan, Mothra and his three-headed nemesis, King Ghidorah.

Brown said director Michael Dougherty helped her evolve in scenes where her character had to grow from being “pretty simple” to become “complicated.” The young actress will also star in the sequel “Godzilla vs Kong,” which is expected to be released next year.

The films are part of Warner Bros.’ MonsterVerse featuring Godzilla and King Kong, which underwent his own big-screen makeover in 2017’s “Kong: Skull Island.”

The teenage actress said the new Godzilla film is a culmination of the cinematic legacy of the radiation-spewing reptilian monster, which she jokingly called “a bit of a diva. Hard to work with occasionally, but all right.”

Brown said the new film was suited for fans.

“Godzilla: King of the Monsters” follows the efforts of the secret cryptozoological agency Monarch, as it faces off against the ancient monsters that were thought to be myths at first.

It touches on overpopulation and the monsters’ impact on climate change, through radiation that causes earthquakes, forest fires, hurricanes and tsunamis.