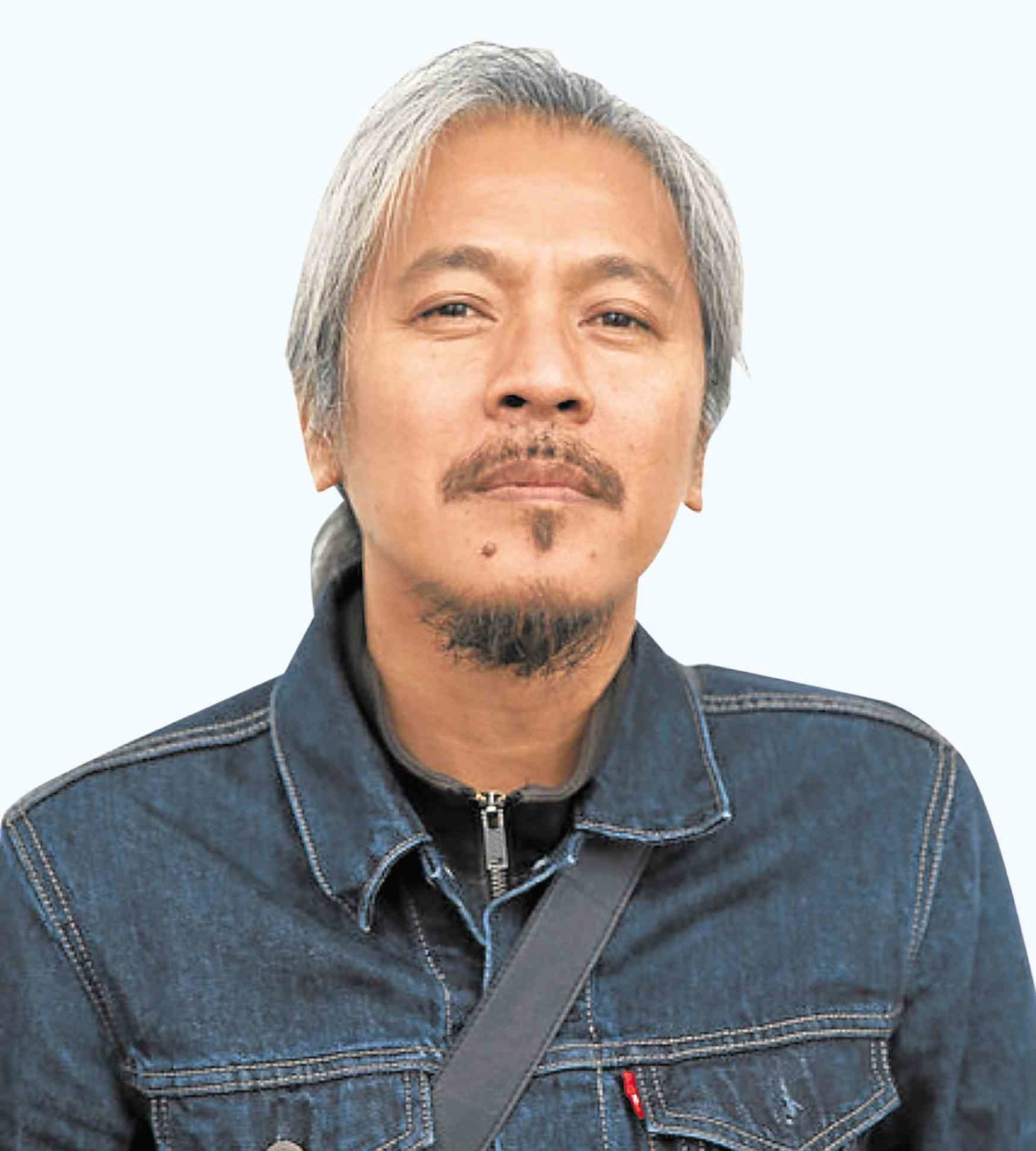 After the premiere of his new feature film “Ang Hupa” (The Halt) at the prestigious 2019 Director’s Fortnight showcase in France, award-winning filmmaker Lav Diaz will be featured in a monthlong retrospective exhibition, titled “Lav Diaz—Cinema in Its Own Time,” in Montreal, Canada.

Eight films, all megged by Berlinale’s Silver Bear Alfred Bauer Prize winner, will be screened at the Cinema Moderne and the Cinémathèque Québécoise in Montreal. The exhibition, which began yesterday, will run until June 30.

Diaz, whom it described as “one of the great filmmakers of the 21st century,” and “considered the spiritual father of the new Filipino cinema,” will attend a discussion on June 30.

“The radical stretching of runtimes in Diaz’s films has a three-fold political purpose: total freedom from industry constraints; exploring a sensibility grounded in Filipinos’ Malayan cultural heritage and indifference to the monetary value of time: a trait crushed by centuries of colonial exploitation and Western capitalism … physically confronting the viewer with the burden of suffering carried by his people,” it noted.

The retrospective is also “an excellent opportunity” to discover his “most important works.”

With “Ang Hupa,” it was the first time for Diaz to participate in the Director’s Fortnight, a noncompetitive film showcase that runs alongside the Cannes Film Festival. His cast, Piolo Pascual, Shaina Magdayao, Pinky Amador and Hazel Orencio, took part in the festival.