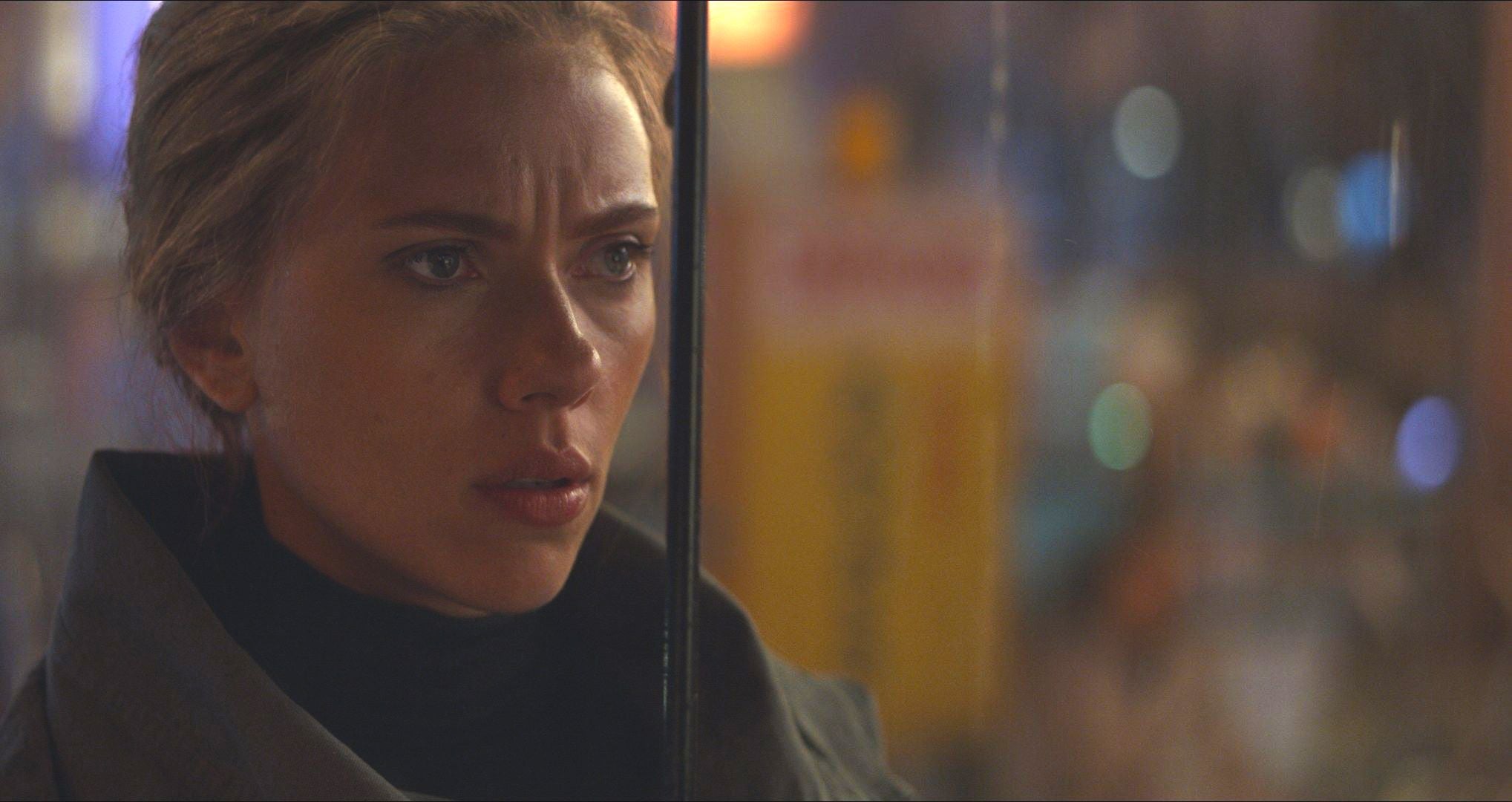 Scarlett Johansson was spotted in Norway and is believed to have started shoots for the Black Widow standalone film.  Image: Marvel

Scarlett Johansson has been spotted in Norway, leading to reports that the standalone “Black Widow” film has started production.

There is still not much to know about the project given the first few shots: The actress is seen entering a convenience store and leaving with some bags, while another set of pictures shows her boarding a ferry on the fjord.

The timeline of the film remains a mystery. Natasha a.k.a. Black Widow died in “Avengers: Endgame,” leading to speculations that the movie will be a prequel.

Her hair in the Norway shoot appears similar to the style she sported during “Avengers: Endgame,” particularly in scenes that jumped to five years in the future after Thanos’ snap in “Infinity War.” Some fans guess that the movie could take place in between “Infinity War” and “Endgame.”

Black Widow first appeared in the Marvel Cinematic Universe (MCU) in “Iron Man 2” and has been a key character in the Avengers. This project will be her first solo appearance on the silver screen.