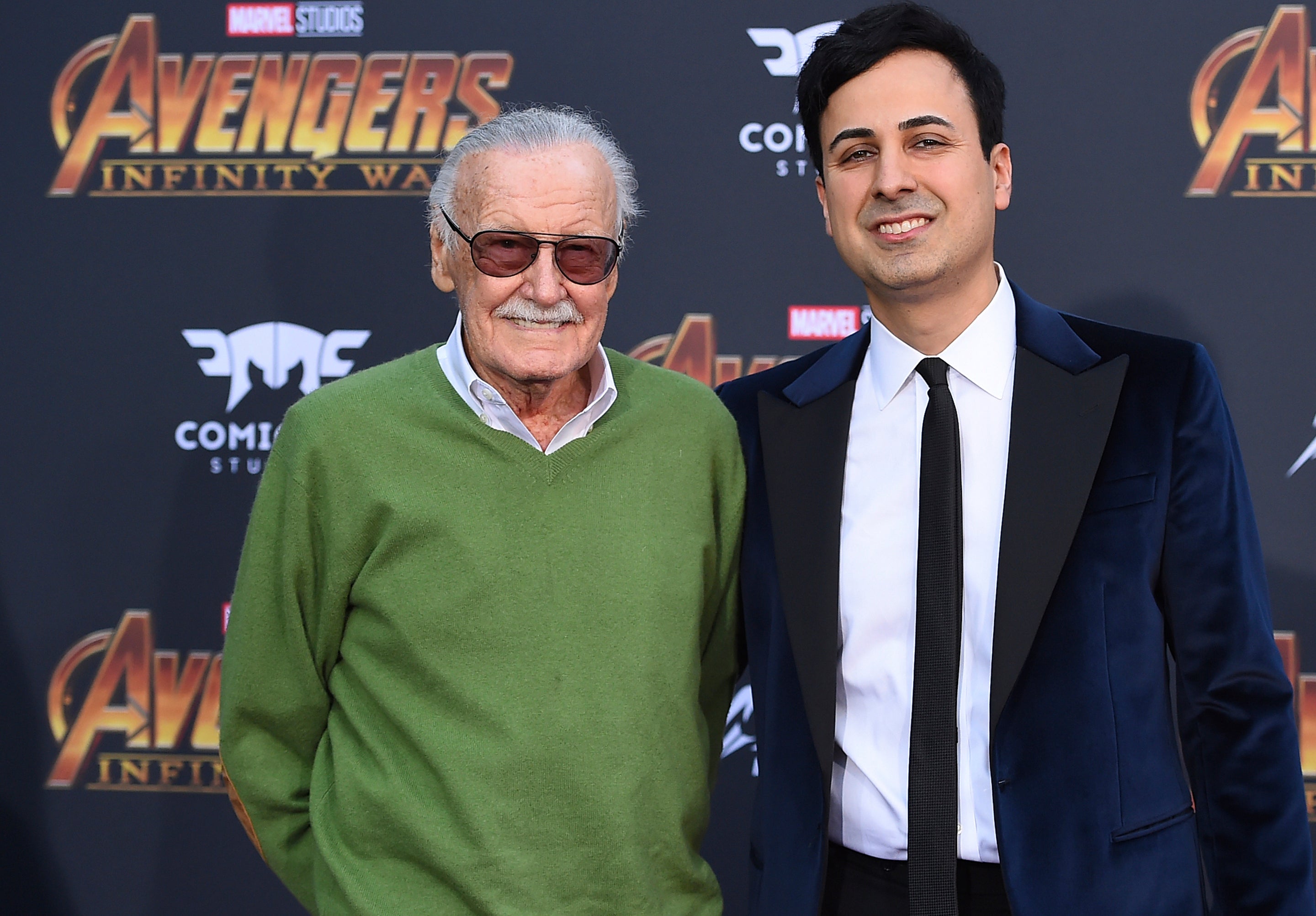 Keya Morgan was taken into custody in Arizona on an outstanding arrest warrant after being charged by Los Angeles County prosecutors earlier this month.

Authorities say Morgan sought to capitalize on the Marvel Comic mastermind’s wealth and exert influence over Lee even though he had no authority to act on his behalf.

Police say Morgan pocketed more than $262,000 from autograph signing sessions Lee did in May 2018. Authorities say Morgan at one point also took Lee from his Hollywood Hills home to a Beverly Hills condominium “where Morgan had more control over Lee.”

Lee’s daughter said in a request for a restraining order last year that Morgan was manipulating the mentally declining Lee, preventing him from seeing family and friends, and trying to take control of his money and business affairs.

Attorney Alex Kessel has said Morgan has never abused or taken advantage of Lee. Kessel said in an email on Saturday that he had been in contact with prosecutors to arrange for Morgan to surrender on Tuesday.

“It is unfortunate that the DA and police did not honor our commitment to surrender next week and arrested him,” Kessel said in an email.

Lee died in November at the age of 95.

Morgan’s bail has been set at $300,000. He will eventually be extradited to Los Angeles to face the charges.