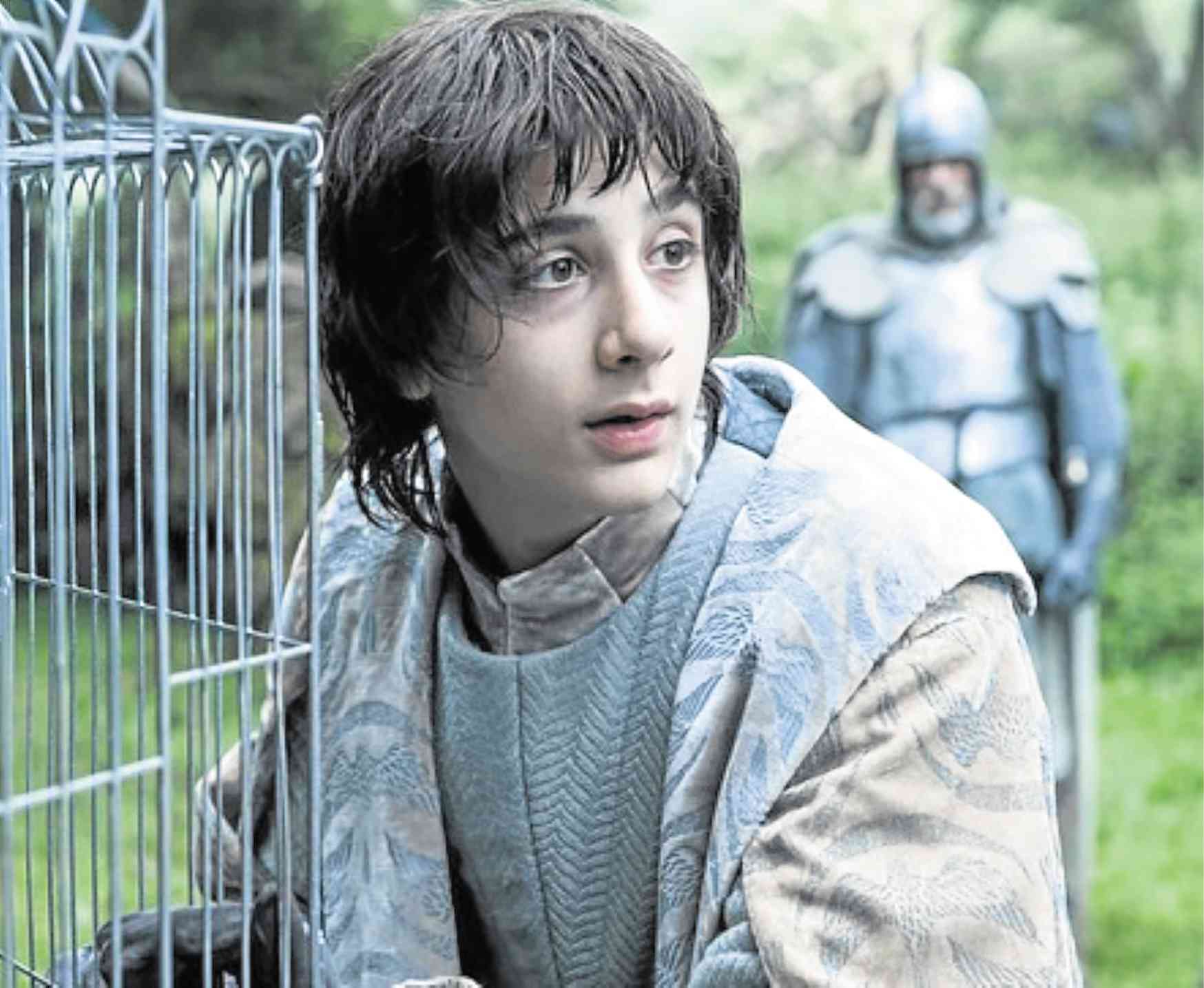 Lino Facioli, years ago in “Game of Thrones”

Like “Harry Potter” actor Matthew Lewis, who played the awkward and odd-looking boy Neville Longbottom, Lino Facioli underwent a similar metamorphosis. His weird and clumsy character in “Game of Thrones,” unseen for a number of years, had turned into a handsome teenager.

Viewers noticed the new “Longbottom,” and posted about it on social media, inspiring some memes. The actor, now 18, was unsure of his inclusion in the final episode, as he thought the scene might be cut out altogether. But he found out immediately that he was there, and despite the polarizing story developments, people seemed united about him.

“I thought … my alarm or my phone was malfunctioning,” he told Vulture. “I went to my Instagram, and I gained more followers in a night than I did throughout my whole time [there].”

The actor-illustrator added, “After a while, I was like, ‘Sh*t, OK, I’ve got to do something else. I’m going to take a shower, go for a run, clear my head’ … And when I came back, it was still going!” 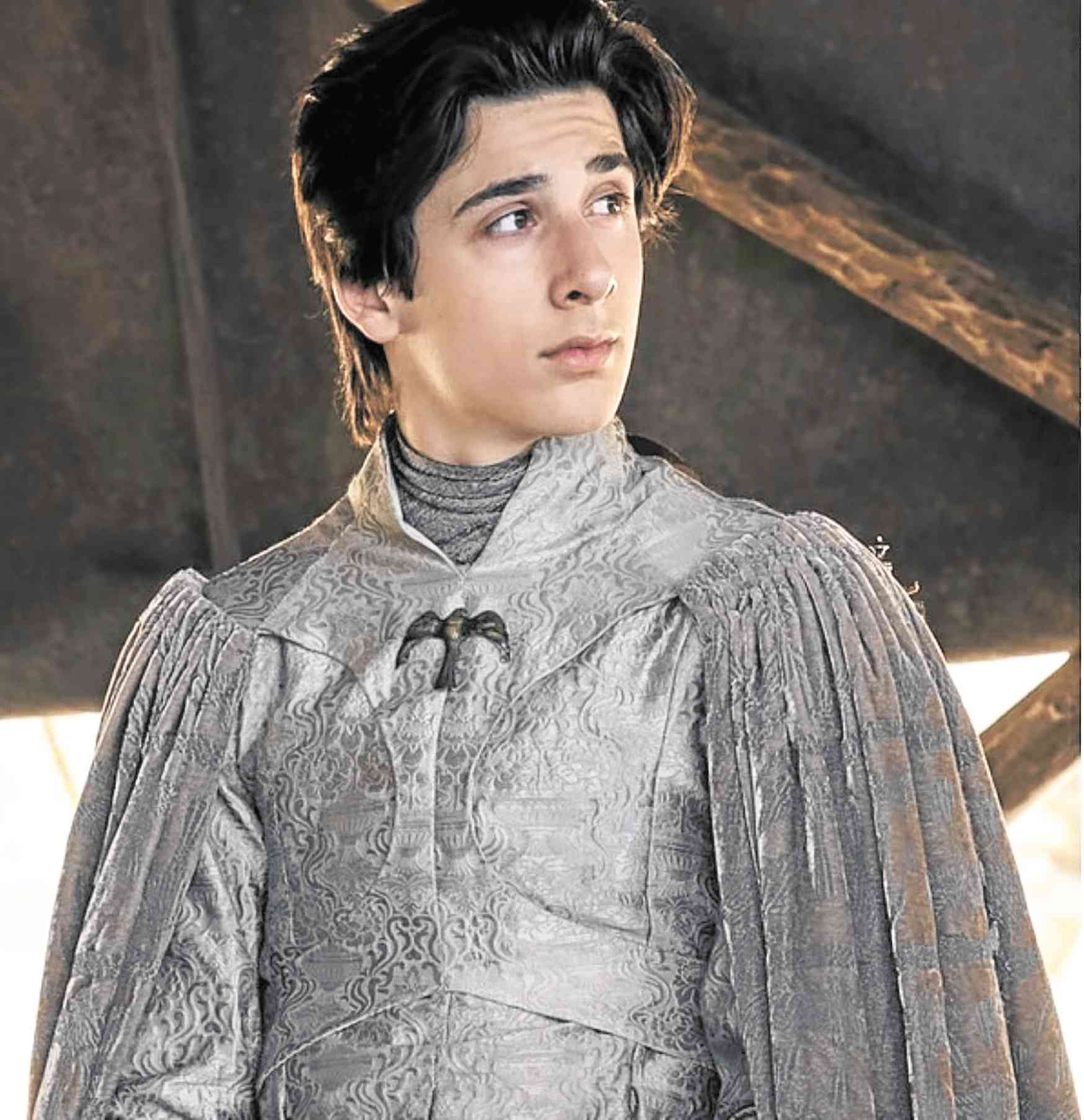 Facioli, in the series finale

His parents found it “hilarious,” and moreso when they went out together, Facioli related. He didn’t get recognized in public growing up, “especially in London, with people being slightly more reserved than they would be where I’m from, Brazil—people don’t tend to just approach you.”

But, he added, “We were out to dinner and suddenly, people were just eyeballing us … one of them ran up to me and [asked if I was on] ‘Game of Thrones.’ I was like, ‘Yeah!’ So yeah, that was my first experience getting stopped on the streets.”—OLIVER PULUMBARIT

Read Next
‘Big Little Lies’ actresses dish on Meryl Streep joining the show as ma-in-law from hell
EDITORS' PICK
EuroMillions Superdraw: A lottery draw unlike any other is coming to the Philippines
Smart releases Hyun Bin’s second TVC
Water remains our saving grace right now
‘Justice will be done,’ Duterte assures as he vowed probe on Jolo incident to bare ‘truth’
DOLE: Return of OFWs’ remains from Saudi to be ‘delayed,’ deadline moved to ‘early next week’
Current dominant strain of COVID-19 more infectious than original—study
MOST READ
BREAKING: Duterte signs anti-terror bill into law
Locsin warns of ‘severest response’ if China’s army drills in SCS ‘spill over’ to PH domain
Duterte tells military: No other president looked at you the way I did
‘Very timely, historic’: Senators laud passage of anti-terror bill despite ‘pressures’
Don't miss out on the latest news and information.