But the actor finds solace in revisiting old messages
By: Allan Policarpio - Reporter
Philippine Daily Inquirer / 12:05 AM May 20, 2019 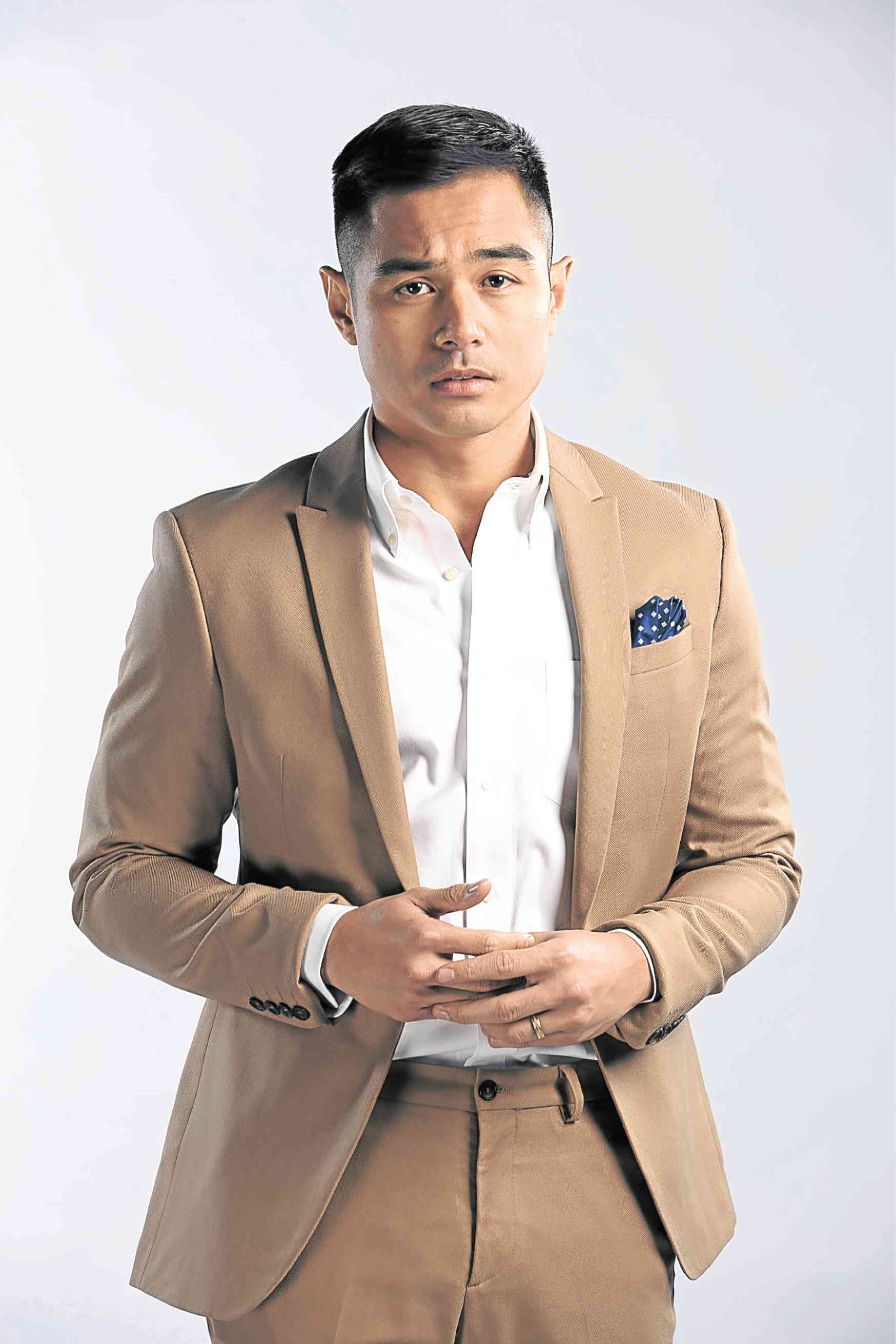 Five months after his father died of a heart attack, Benjamin Alves continues to grieve and cope with his loss.

And whenever pangs of sadness come creeping in, the actor finds solace in his late parent’s old voice mails and letters.

“I listen to them, I read them. I revisit our previous chats. Somehow, doing so makes me feel like I’m talking to him,” Benjamin told the Inquirer at a recent press conference for his new afternoon drama series, “Dahil sa Pag-ibig.”

While his father, Ebet Sapida, is no longer physically present in this world, the 30-year-old actor still feels his love and believes that he’s being watched over.

“Sometimes my sister and I would talk about how it feels like our father is still around us. I can hear him talking to me. I can remember vividly the way he laughs,” he related.

“One time, I was with a friend carrying heavy bags. I insisted to help though my friend said it was OK,” Benjamin added. “But I said I must do it. Otherwise, my dad wouldn’t like it. He would get mad at me! It’s one of the things he instilled in me from the start.”

The first couple of weeks were especially hard, he recalled. Benjamin didn’t have the will nor the energy to do anything but stay home with his mother.
“I felt compelled to comfort and support my mother, who, in turn, kept me grounded and sane,” he said.

Benjamin feels like it’s too early to say whether or not this experience has made him a stronger person. But there’s one thing clear to him: “I now see the most important things in life—what you need or don’t need; what’s good for you or what you should let go. You also find out who really cares about you.”

The things his family has recently gone through, he said, were like a “heavy cross to bear.” But Benjamin knows that he can’t dwell in his anguish for too long, because—all things considered—he’s still blessed and in a better position than other people.

“Grief stays with you for a long time. They say sadness doesn’t really go away; you just live with it,” Benjamin pointed out. But I’m in a better place right now.”

Benjamin requested for an extended break from his bosses at GMA 7, who “graciously” gave him all the time he needed to regroup.
“I simply wasn’t in the right mode and mindset at that time. I had to take care of my mother and myself. I didn’t think I can handle doing a soap amid all those,” he said.

The Kapuso star returns to the small screen today via “Dahil sa Pag-ibig,” which is directed by Ricky Davao.

He plays Eldon, who works as an overseas Filipino worker (OFW) in Saudi Arabia. He ends up in jail after committing a grave crime. This sends his wife Mariel (Sanya Lopez) frantically scrambling for “blood money” to bail out her husband.

“My father was an OFW for two years, before our family moved to Guam when I was around 6 years old. The story hit home,” he said.
“I tried to draw inspiration from my own experiences in playing a father to a girl. Amid all the mistakes Eldon has committed, his love for his daughter is the one thing that remains pure,” the actor added. “It would shatter Eldon’s heart if her child finds out that he killed someone.”

As for his love life, Benjamin—who had broken up with her girlfriend of two years, Julie Anne San Jose, early this year—
said he’s not ready to date.

“That comes with time, I think. I’m the guy, so I have to initiate. But I have realized that I’m not ready. And I don’t want to waste anyone’s time, because I don’t have a lot to give at the moment. Work is keeping me busy,” he said.