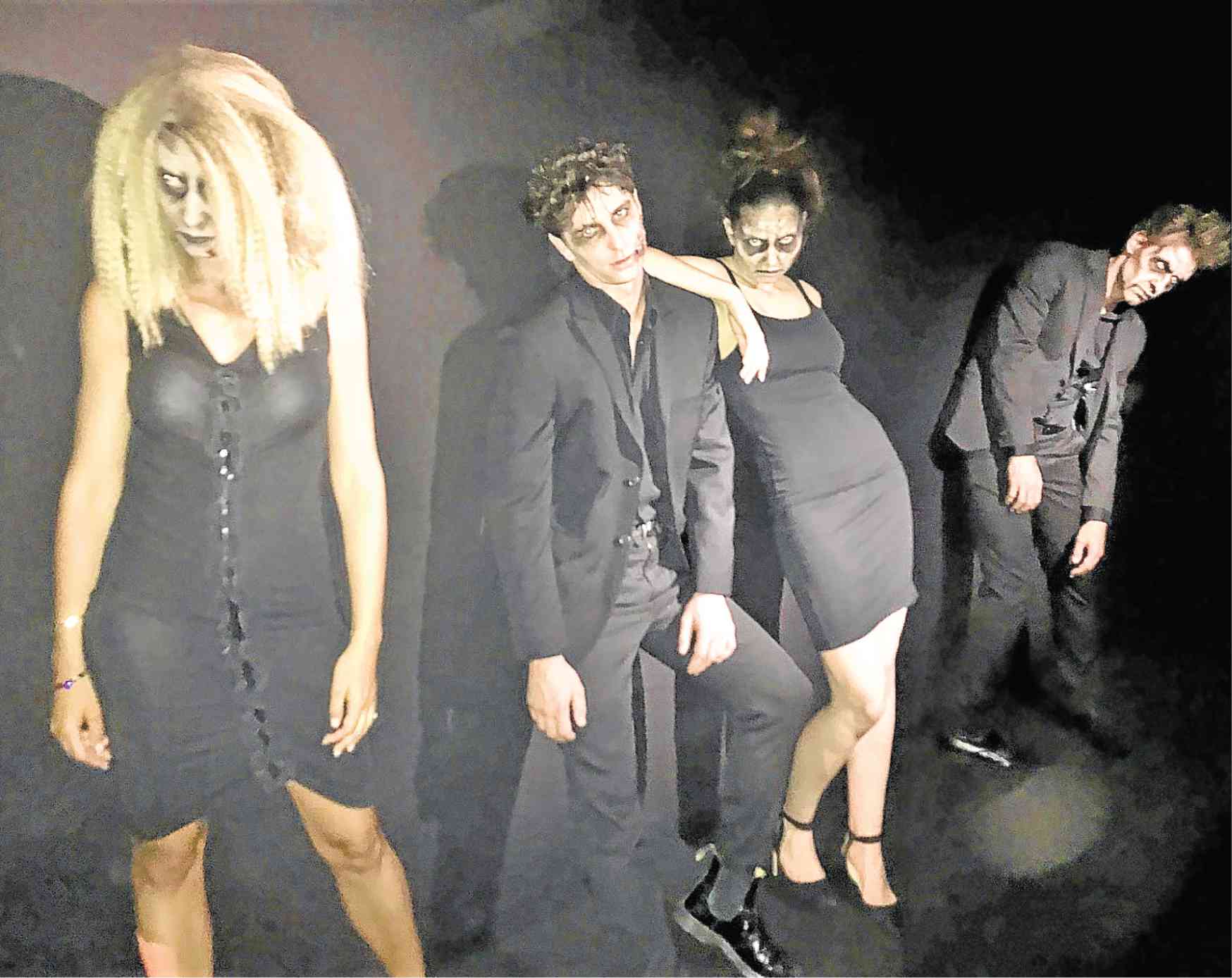 LOS ANGELES—The world’s most prestigious film festival is open. Actors and filmmakers in gowns and tuxedos walk with tourists and fans on the Croisette and its side streets.

This evening, on our way back to our hotel, the tall woman walking toward our direction in an alley looked like Tilda Swinton. As our paths crossed, we saw that it was indeed Tilda, accompanied by two men, in town for Jim Jarmusch’s “The Dead Don’t Die,” which opened the 72nd Cannes Film Festival.

Liza Diño, chair of the Film Development Council of the Philippines, had just arrived here, but there she was, already working the Philippine-Singapore Pavilion in the Village International area. 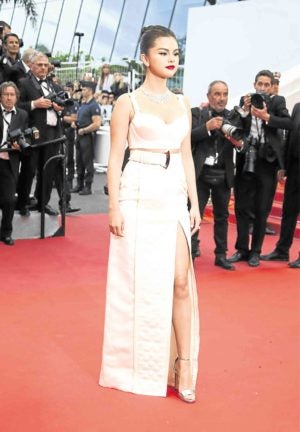 On the opening night last May 14, we wanted to tarry on the famed red carpet leading to the Palais des Festivals, but security men asked us to hurry up and admonished, no taking of photos, please.

The accredited photographers lined up on the red carpet had the frenzied job of taking photos of the fashionably dressed talents, from Gong Li and Selena Gomez to Tilda. 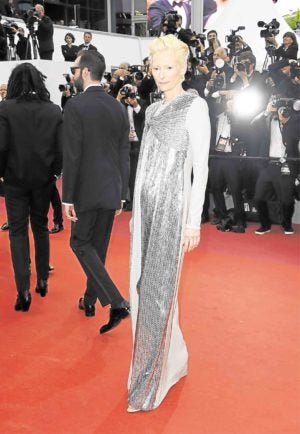 Inside the Palais, the guests, including the A-listers, chatted and schmoozed during the one-hour gap between the opening ceremony and the screening of “The Dead Don’t Die.” A crew had to dismantle the beautiful set to make way for the screening.

After the screening of the zombie horror comedy which split the critics and audience, guests walked to the JW Marriott Hotel for the film’s after-party. Several men and women made up as zombies—the most stunning un-dead you will ever encounter—greeted the party-goers at the hotel’s rooftop lounge, La Terrasse.

After days of watching one film after another, we’re beginning to feel like a zombie, too, in this seaside city. Make that a blissed-out cinephile zombie.

Cannes fest by the numbers

A total of 1,845 feature films were submitted to be part of the 2019 Official Selection.

Thirty-nine countries are represented as production or coproduction countries in 2019 (features and shorts).

Organization of the festival

The Parisian team coordinating the festival, all in place from January each year, is composed of 109 people, among them 66 women—which represents 61 percent. Once in Cannes, 865 additional people join the team, with 46 percent being women.

Presidents have been appointed in respect of gender equality in the four juries:

The four juries are formed as follows:

Competition: Four men, four women (and for the first time, three of them being directors)

Female directors in the selection process

For the first time, the festival has methodically counted the female directors submitting their film for the selection, with the results as below:

26 percent of the feature films submitted to be part of the Cannes selection have been directed by a woman.

32 percent of the short films submitted to the competition have been directed by a woman.

44 percent of the school films submitted to the Cinéfondation selection have been directed by a woman.

These three numbers, embodying three generations of filmmakers, are significant since they indicate that women’s presence is going to be more important in the future.

Twenty female directors are part of the 2019 Official Selection with:

Eight in Un Certain Regard

Five in the Short Films competition

The festival’s two opening films have been selected in respect of gender equality, with Jim Jarmusch opening the Competition and Monia Chokri opening Un Certain Regard.

The Caméra d’or has 13 female directors and 12 male directors. Eight women are part of the Official Selection, which represents 61.5 percent.

As a whole, 19 of the 69 films in the Official Selection (features and shorts) are directed by women, which represents 27.5 percent.