How Patricia Tumulak strikes a balance between show biz and teaching 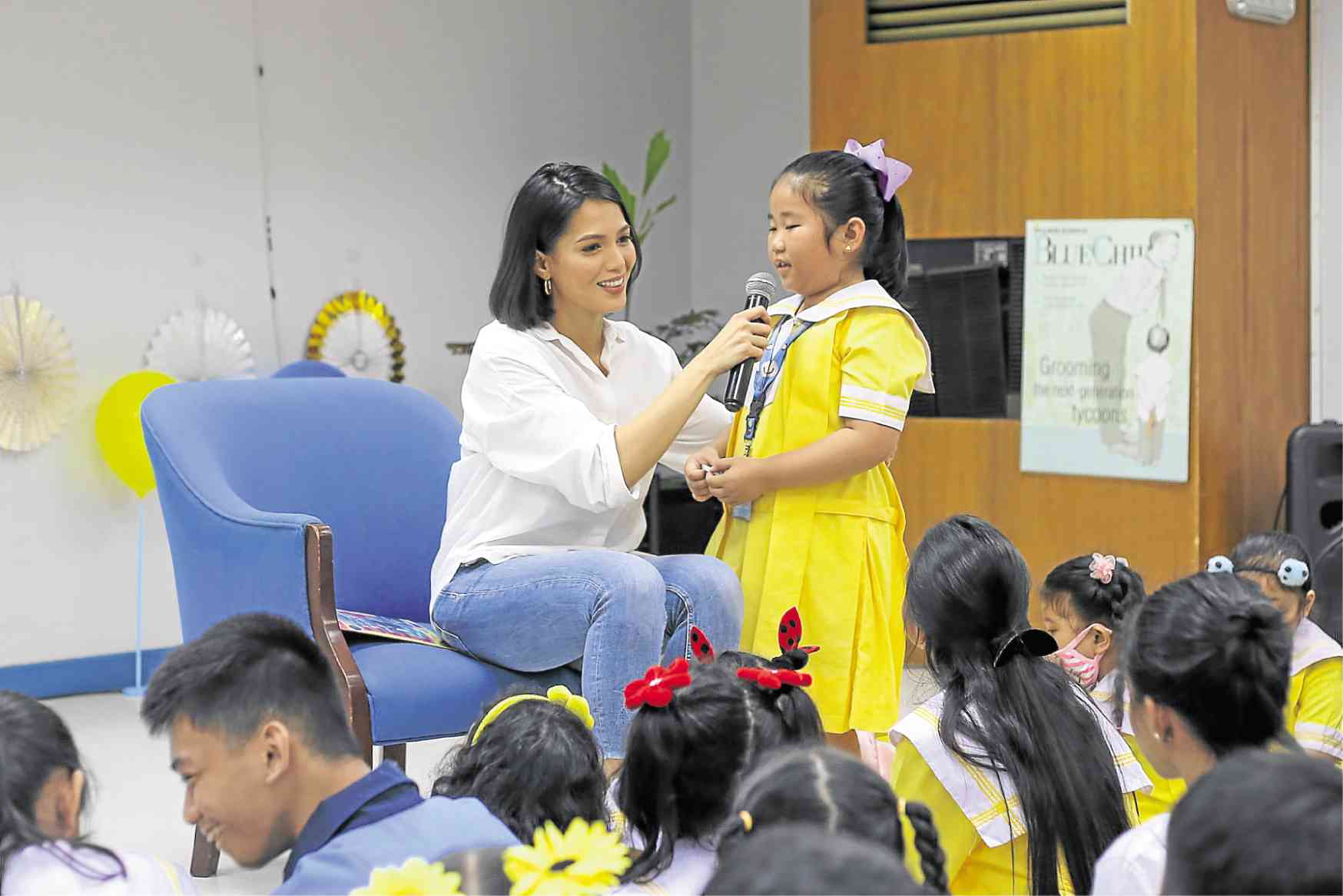 Beauty queen and TV host-actress Patricia Tumulak considers working in show business “a slight detour” to her ultimate goal of putting up her own preschool some day.

Patricia graduated with a bachelor of science degree in child development and education. She joined Miss Earth Philippines in 2009 and then the Binibining Pilipinas pageant in 2011.

Eventually, Patricia joined the GMA 7 noontime show “Eat… Bulaga!” as segment host, and then in 2018, cohosted “Wowowin.” She is currently a cast member of the Kapuso series “Inagaw na Bituin.”

“For me, timing is everything. I simply embraced and accepted it. I said, ‘Eventually, I will learn to love it. After all, it’s my source of income,’” she said of being part of the biz. “This is how I will be able to save up in order to build a preschool.”

In a recent interview at the Inquirer office in Makati City, Patricia said: “You see, I actually don’t think I’m a good actor or host, or at least I know there are a lot of people who do it better than I do.”

“What I really want to do in this industry is to become a newscaster. Before ‘Bulaga,’ I was already supposed to teach in Singapore, but my mom, who is a huge fan of TVJ (Tito Sotto, Vic Sotto and Joey de Leon), said ‘You can go back to teaching anytime you want, but first, grab this opportunity, strike while the iron is hot. If you don’t like it, then find an exit.’”

According to Patricia, what’s good about acting is that she gets to mingle with people from all walks of life in one environment.

“Ma-chika kasi ako,” she said. “I enjoy talking with stylists, with production people, also with actors who are really passionate about what they do. You get infected by their passion. This is really a good training ground, in terms of learning how to act or deal with everyday life.”

“Never compare yourself with anyone else. Be grateful for whatever you have,” said Patricia, when asked what lessons did the kids pick up from the book she has read.

She also said she liked the story because it promotes body positivity and self care.

“Love yourself and the rest will follow,” said Patricia, admitting that she used to feel insecure about a lot of things, especially when she was still joining pageants.

In order to a strike balance between her show biz work and ultimate goal, Patricia also created the “Push To Read Project,” wherein she visits children in different barangays all over Metro Manila to teach them how to read.
“I recently visited a community in Bacolod,” she declared. “My dream is to go nationwide and publish my own story book.”