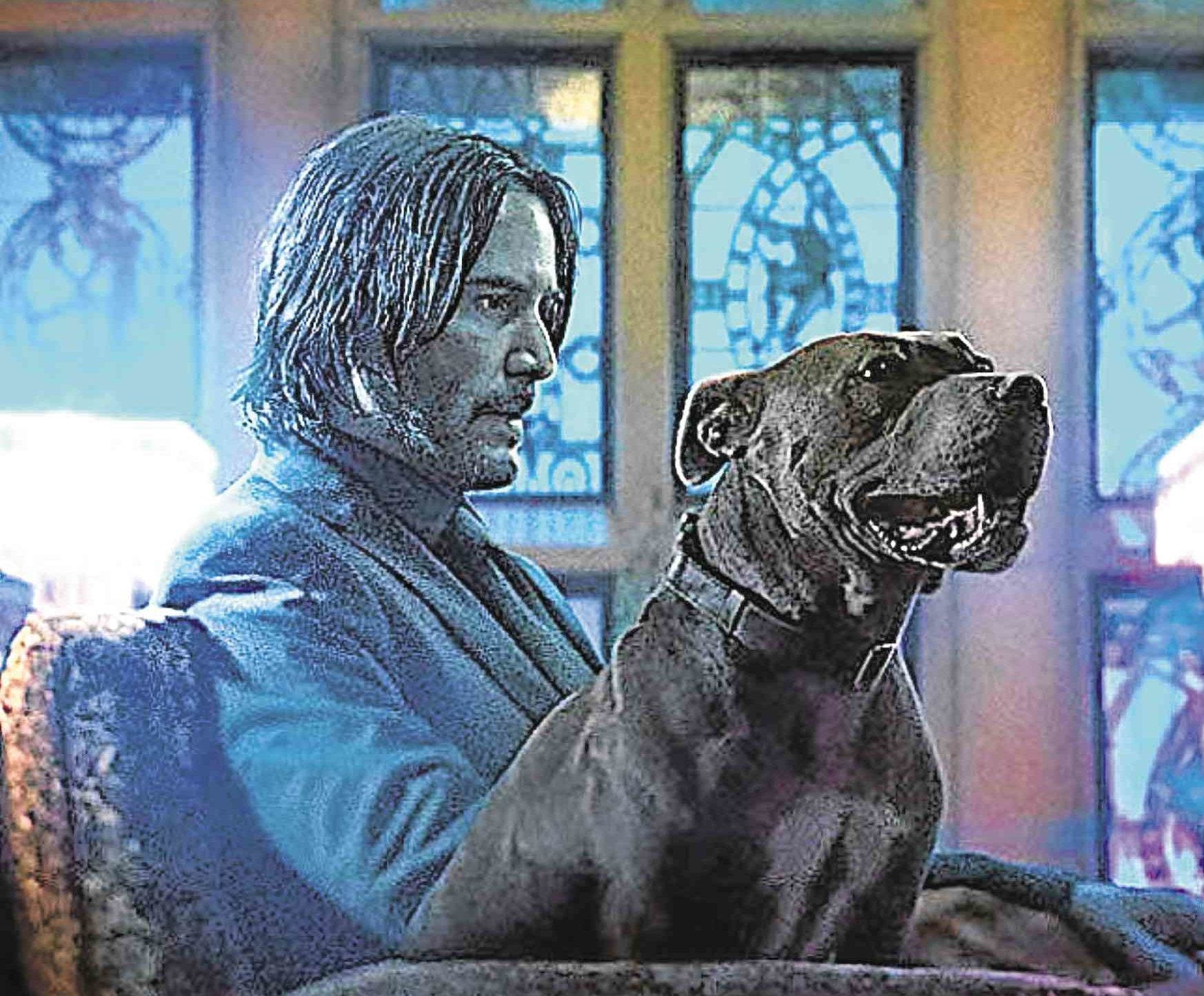 You can’t cross John Wick (Keanu Reeves) and expect him to simply shrug it off. Ask the bad guys who crossed paths with the grief-stricken former assassin—they learned their lesson the hard way.

In his brilliantly choreographed latest adventure, John demonstrates with jaw-dropping speed and skill just how deadly his fighting chops can get when his enemies find him in a public library with his back against the wall—and that’s just the beginning of the film!

In 2014’s “John Wick,” they stole his car and killed his baby beagle. Four days after the events in the first film, “Chapter 2” (2017) saw John getting framed for the high-profile hit he was duty-bound to carry out: To honor an unbreakable promise they call a “marker,” he reluctantly took on the council of crime lords known as the High Table and ended up with a $14-million bounty on his head.

Upon the invitation of ComCo Southeast Asia, we saw the advance screening of “John Wick: Chapter 3—Parabellum” at Megamall last Saturday. The film hits the gritty ground sprinting as it picks up where its predecessor left off. If you think you’ve already seen hard-hitting action at its wildest, the film franchise’s latest installment has a lot of pleasant but wince-inducing surprises for you.

After being “excommunicated” for killing Camorra boss Santino (Riccardo Scamarcio) on the grounds of The Continental Hotel run by Winston (Ian McShane), John finds himself in quite a bind. 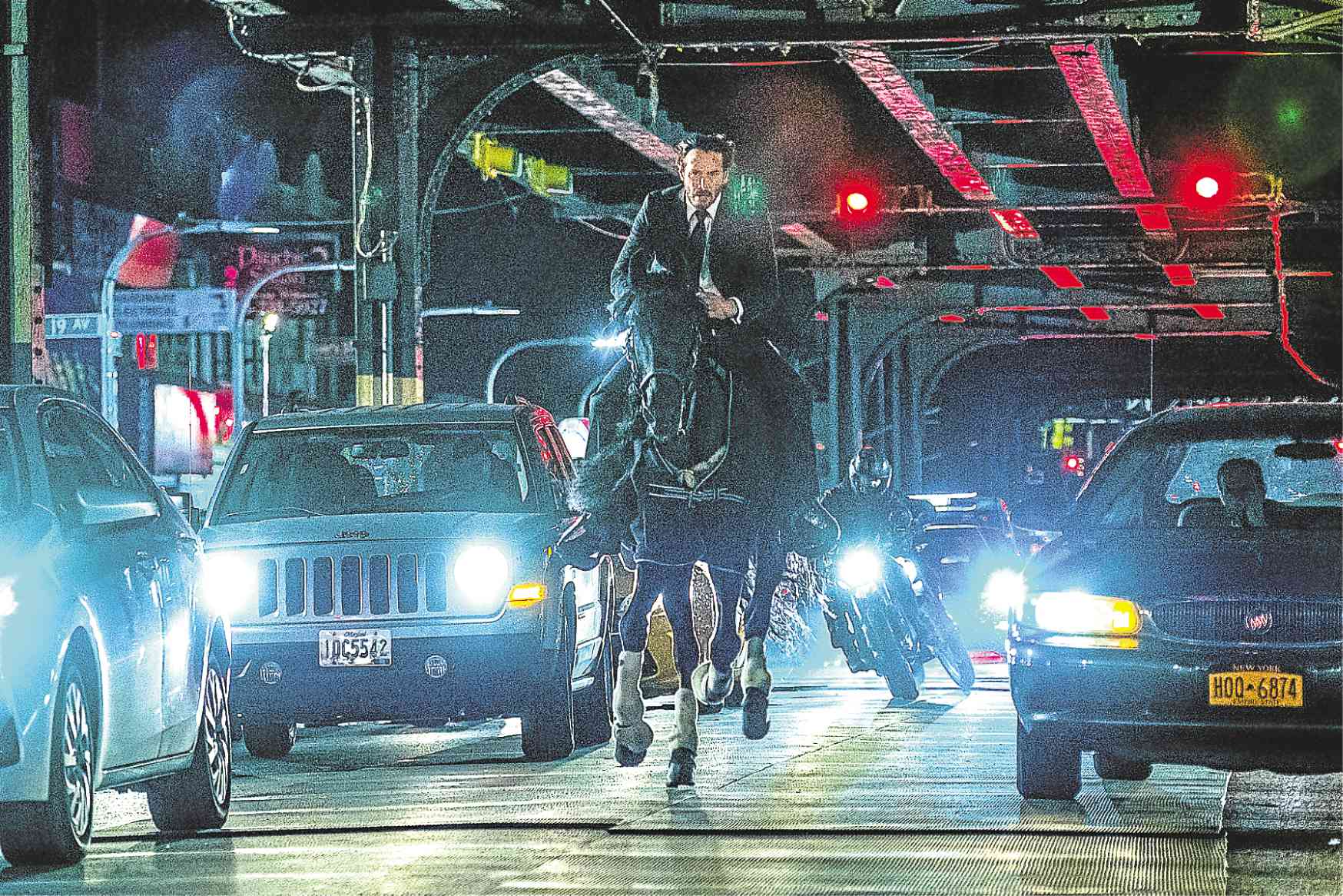 He gets chased around by hit men and goons who want to stick their bare knuckles and bloody knives in his grizzled heart wherever he goes—from the concrete jungles of New York to the scorching deserts of Morocco.

With Winston’s underworld resources out of reach, John banks on the help of the Bowery King (Laurence Fishburne) and two fearless females to get to the bottom of his death-defying woes.

John needs the Director (Angelica Huston) to help him flee to Morocco, while he requires the assistance of his old pal Sofia (Halle Berry) and her own scene-stealing canine pals to come face-to-face with the Elder (Said Taghmaoui) in Casablanca.

But time is running out, as pointed out by The Adjudicator (Asia Kate Dillon), so John must get his excommunication reversed before his killers catch up with him. Hot on his trail is a legion of assassins that includes the Tick Tock Man (Jason Mantzoukas) and, arguably his fiercest foe to date, the deadly albeit “likable” psychopath Zero (Fil-Am Mark Dacascos).

The film entertains as much for its whip-smart humor and giddily staged action set pieces as it does for the Wickverse’s continually expanding mythology. 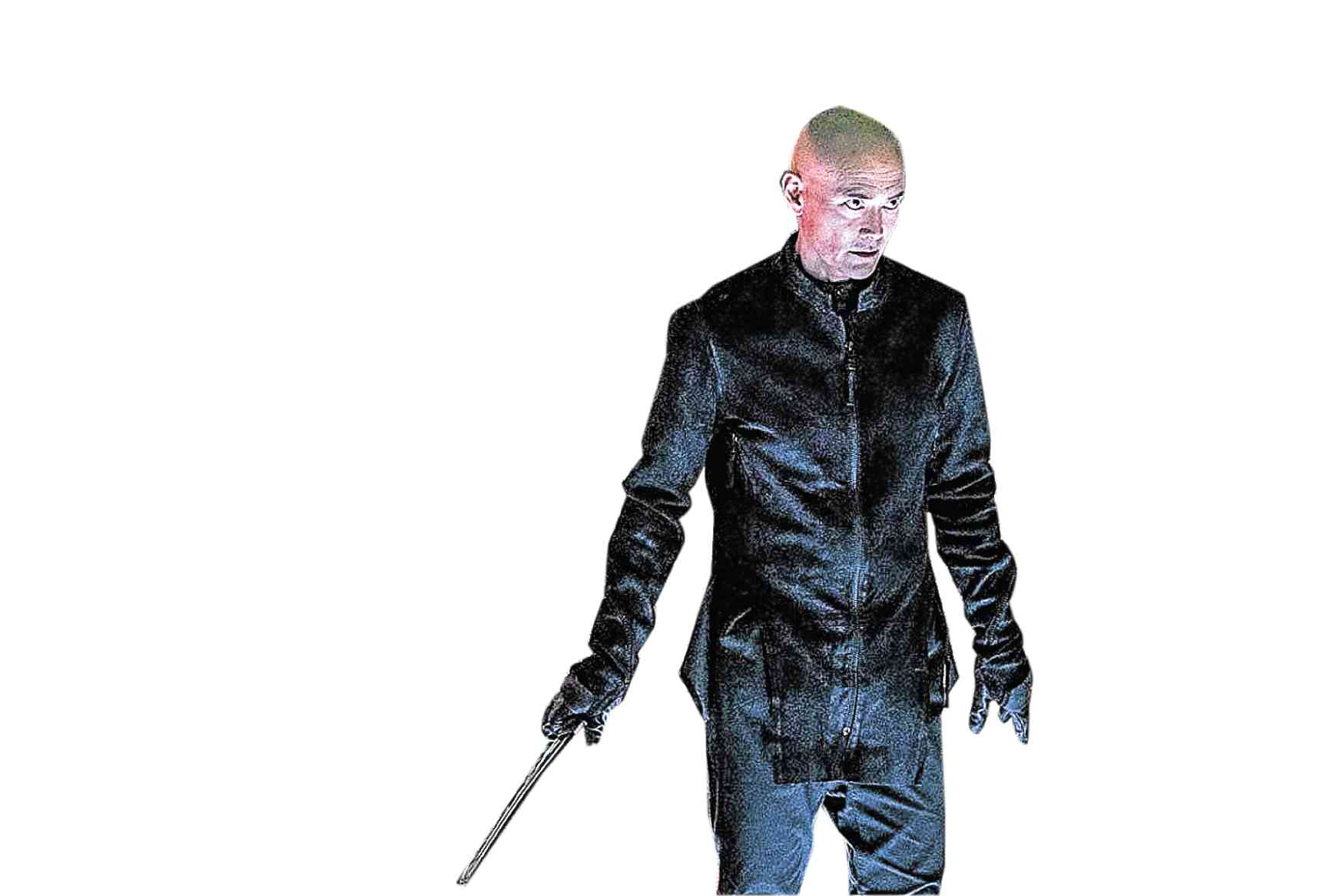 It reminds viewers that every action has consequences. There may be a lot of mind-boggling stunts, mano-a-mano fights and lightning-speed chases that let the physical action take precedence in the storytelling, but it also benefits from its stubborn refusal to relegate John’s vengeful motivation to the background.

The movie sets itself apart from many overblown actioners by daring to go beyond its nutty, farcical excesses. At the heart of its hugely entertaining sequences is a man haunted by his inability to betray his values, allegiances and deep-seated need to be left alone.

If you think the film series is showing signs of fatigue after three outings, that’s probably due to Keanu’s stellar ability to get viewers invested in John’s tale as it continues to unravel. You think you know him by now, but he always manages to exceed everybody’s cynical expectations of him.

Despite its outlandish violence and penchant for brutal carnage, “John Wick’s” storytelling tenacity and relentless inventiveness keep its protagonist’s tale of revenge and quest for redemption fresh and far-from-pedestrian.