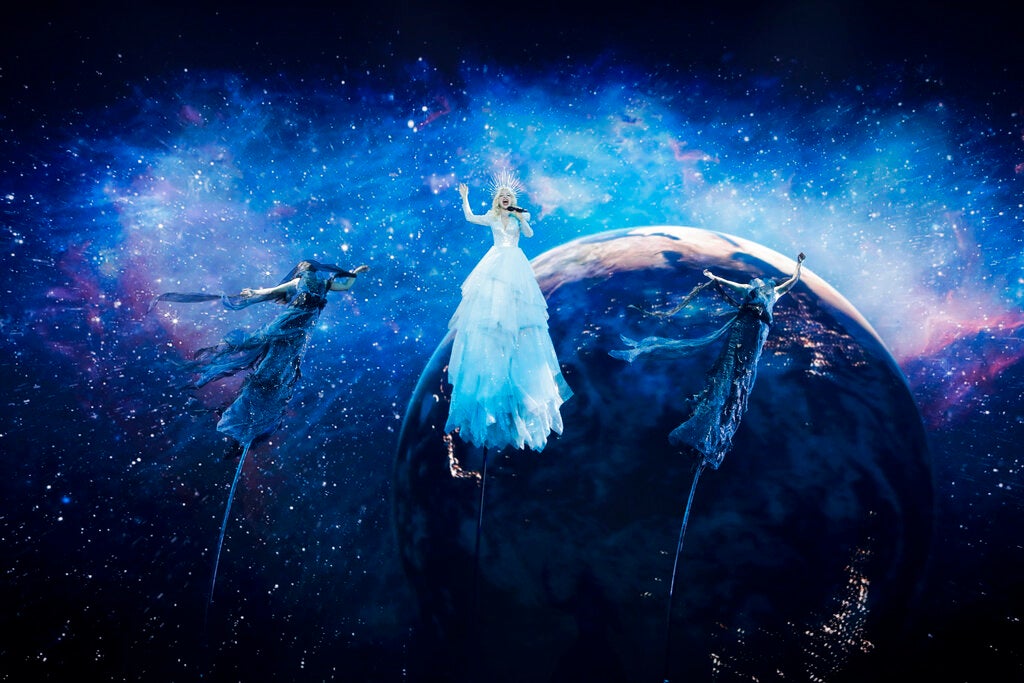 TEL AVIV, Israel  — The first semifinal of the Eurovision Song Contest has sent 10 countries’ acts to the Grand Final and seven others home.

Contestants from Australia, Iceland, Greece, Belarus, Serbia, Cyprus, Estonia, Czech Republic, San Marino and Slovenia moved ahead after all participating nations announced their selections, which are divided between a professional jury and phone-in viewers.

Tuesday’s round dashed the dreams of performers from Montenegro, Finland, Poland, Hungary, Georgia, Portugal and Belgium.

The second semifinal on Thursday also will vault 10 countries to the final round, which will be held Saturday night in Tel Aviv.

Five core European countries and host nation Israel bypass the semifinal rounds, so a total of 26 acts will compete to be crowned Europe’s best pop act in the 64th year of the annual extravaganza.