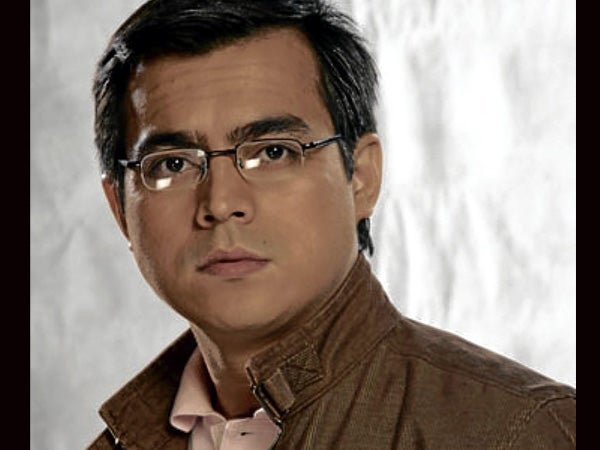 MANILA, Philippines — Just like the old saying goes, “You win some, you lose some.”

Some celebrities had their fair share of wins and losses in the just concluded midterm election on Monday.

Lito Lapid is currently enjoying his inclusion to be part of the “Magic 12” for the senatorial race, as he secured the seventh spot with 16,514,492 votes based on the partial and unofficial tally of the Parish Pastoral Council for Responsible Voting (PPCRV) mirrored by the Inquirer transparency server as of 10 p.m.

Also part of the winner’s circle is Alfred Vargas who was successful in his third bid to be Quezon City Fifth District Representative.

Although no official proclamation has been made, Gomez is set to become Ormoc City mayor once again with 77,573 votes.

Meanwhile, Torres, too, is set to become Leyte’s 4th District Representative with 16,723 votes.

“It was a good campaign. Tiring but rewarding,” Gomez said on Instagram as he already claimed victory.

It was a good campaign. Tiring but rewarding. #getormocmovingahead #akongkinabuhisaprobinsya

However, some celebrities were not destined to cross over politics.

Days before the election, Manzano’s certificate of candidacy was revoked by the Commission on Elections (Comelec) Second Division over issues of his citizenship.

Roderick Paulate, too, was unsuccessful in his bid to become Quezon City vice mayor, as he was defeated by Gian Sotto, the son of Senate President Vicente “Tito” Sotto III.

Gian was the running mate of Joy Belmonte, who was proclaimed as the new Quezon City mayor.