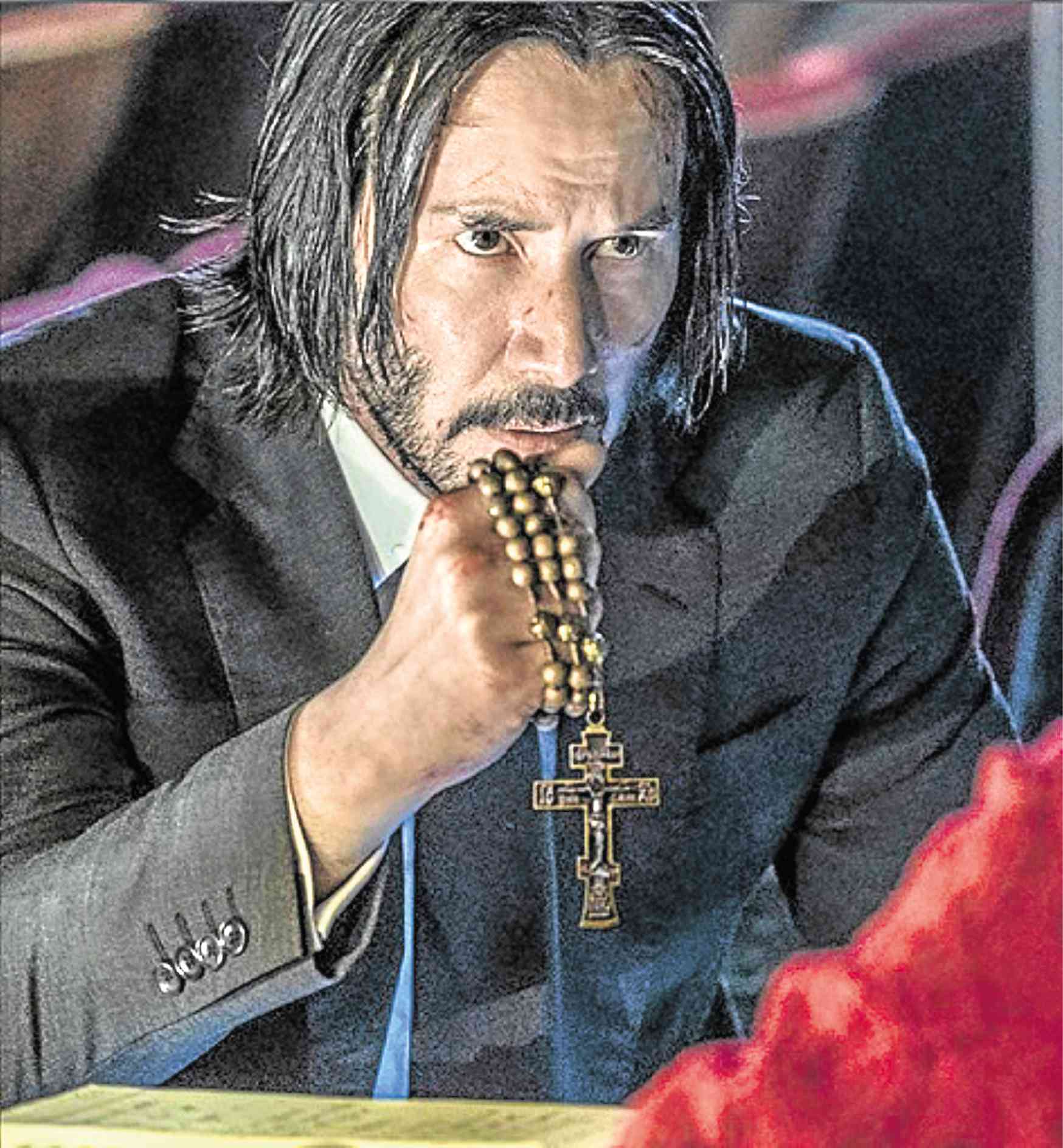 The legendary hit man must fight his way out of New York, as a multimillion-dollar bounty on his head attracts several assassins.

Reeves described his costar Dacascos as having “good control and power,” he recently told the Inquirer: “He’s so good—his timing, skill, movement. So we had a pretty interesting fight to do …  a character fight in the sense that there was storytelling.” 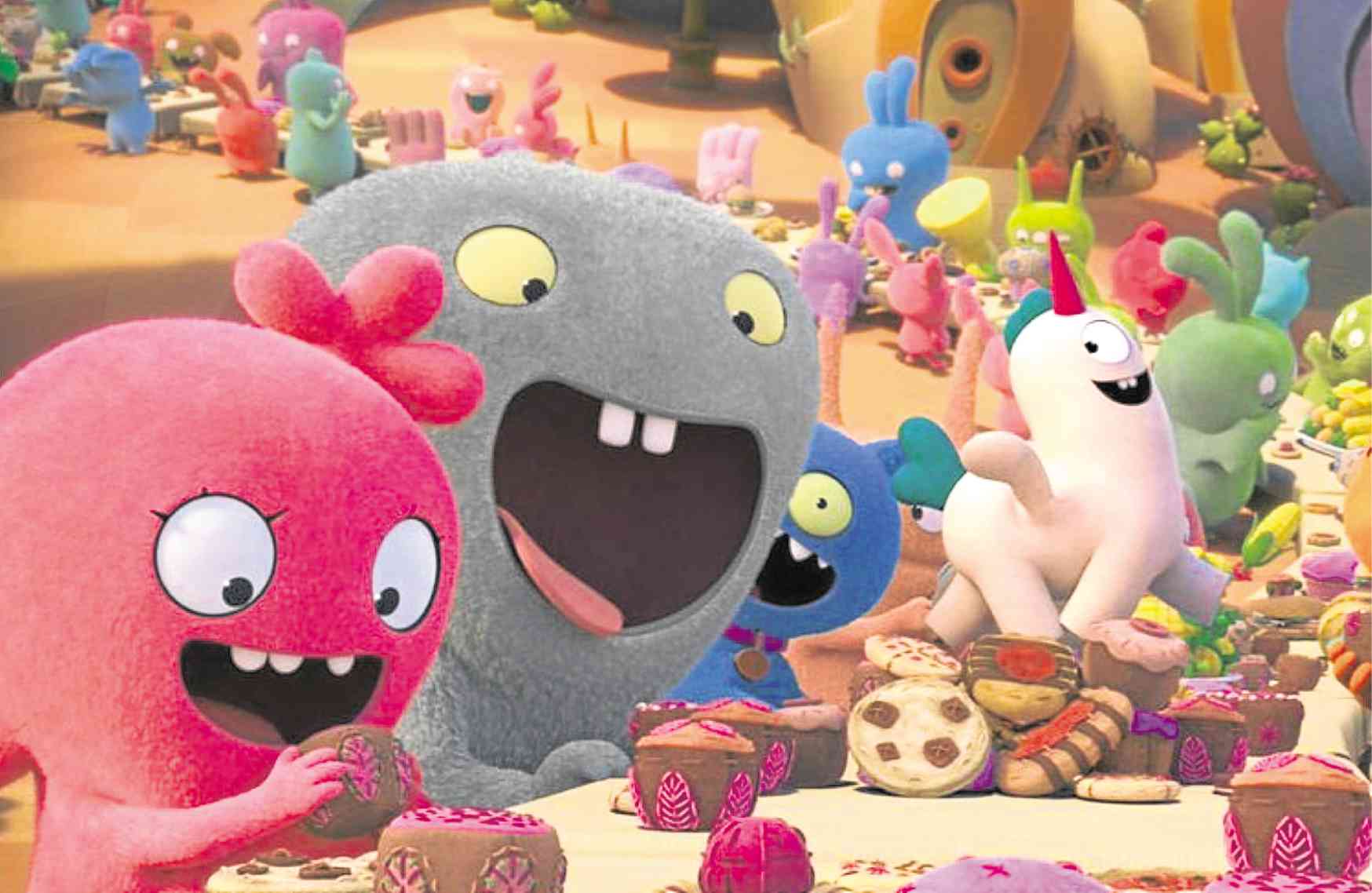 In an unusual town, weirdness is celebrated, strangeness is considered special, and beauty is embraced as more than meets the eye.

New York Post’s Johnny Oleksinski says, “The message of the screechy new kids’ movie ‘UglyDolls’ may appear to be ‘Be yourself,’ but the real takeaway here is ‘Buy our merch!’

But, Variety’s Owen Gleiberman praises the film: “The sincerity with which ‘UglyDolls’ pits unblemished conformity against ungainly soul is touching—and, yes, instructive—in all the right ways.” 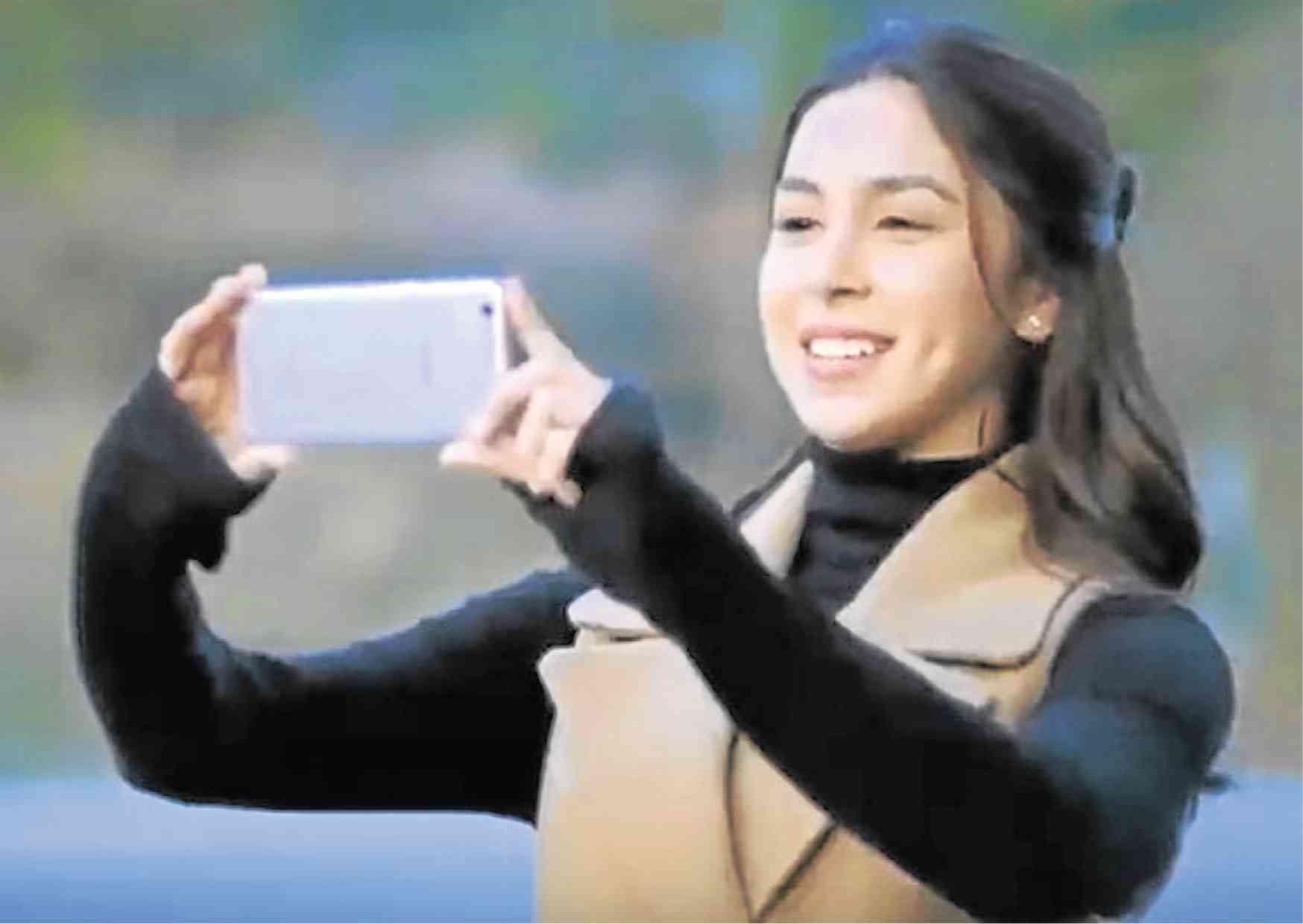 Julia Barretto in “Between Maybes”

A young actress experiences career-related problems, so she impulsively goes to Japan, where she meets an unexpected confidant.

On her costar, Barretto told the Inquirer, “I feel that we were both open to friendship, so it was easy for [Gerald and I] to feel comfortable with each other. I learned to trust him also while we were in Japan … It made working together easy for us.”

In the sequel to “A Dog’s Purpose,” a beloved dog finds his new destiny and forms an unbreakable bond that will lead him to unimagined places.

According to Hollywood Reporter’s Leslie Felperin, “It quietly boosts a message of resilience and self-belief to young girl audiences, advising them that it’s always a smarter move to love nice boys and dogs, rather than abusive jerks and pet haters.”

Times (UK)’s Kevin Maher says, “It’s preposterous, not half as much fun as last time and, crucially, not at all sad.” 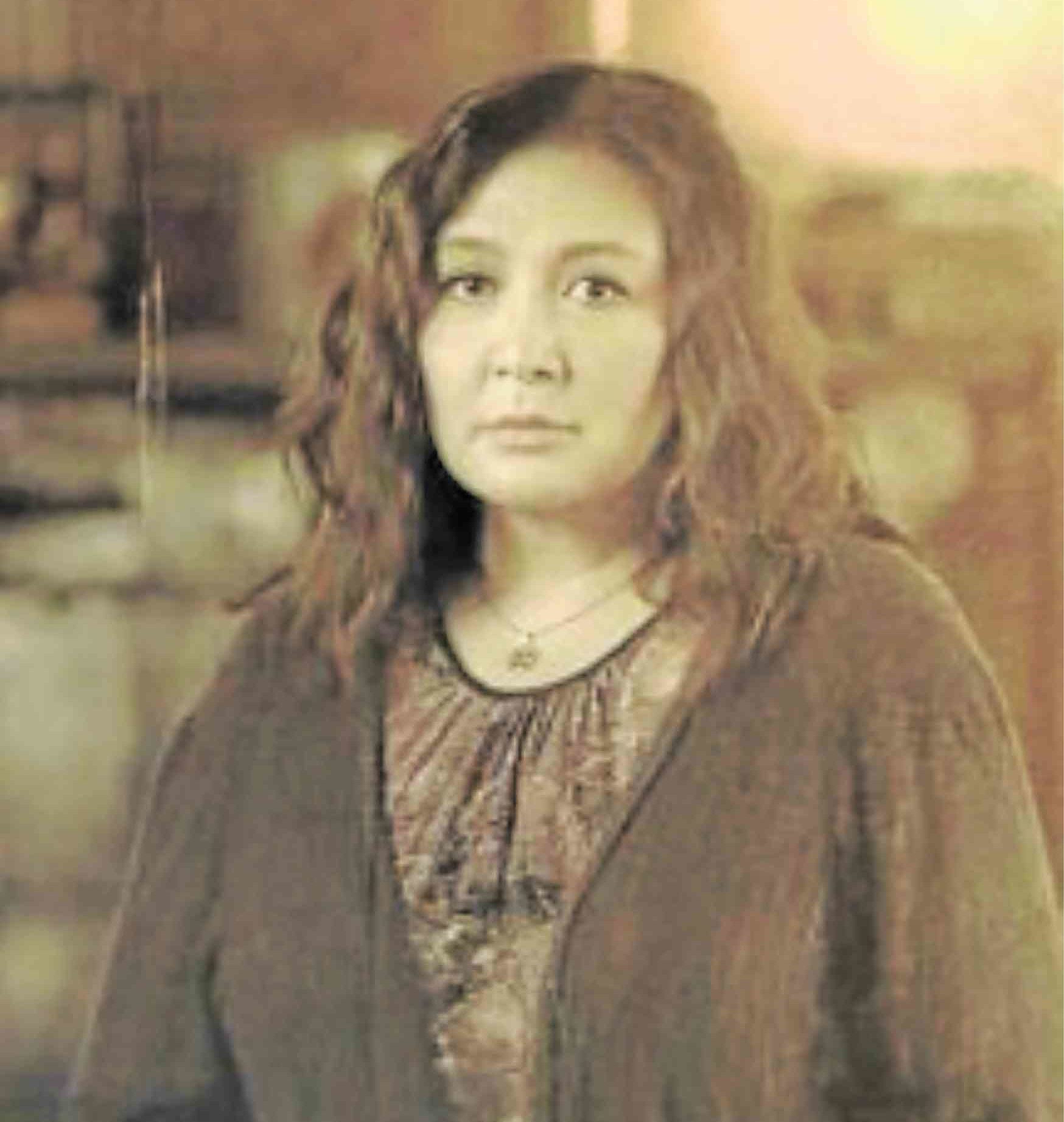 A young man visits his family’s old house to unravel the true reason behind the death of his twin sister.

According to Inquirer Bandera, Matti praised Cuneta’s acting. “Her tears flowed naturally,” the director said in Filipino. “Sharon knew precisely when to cry!” 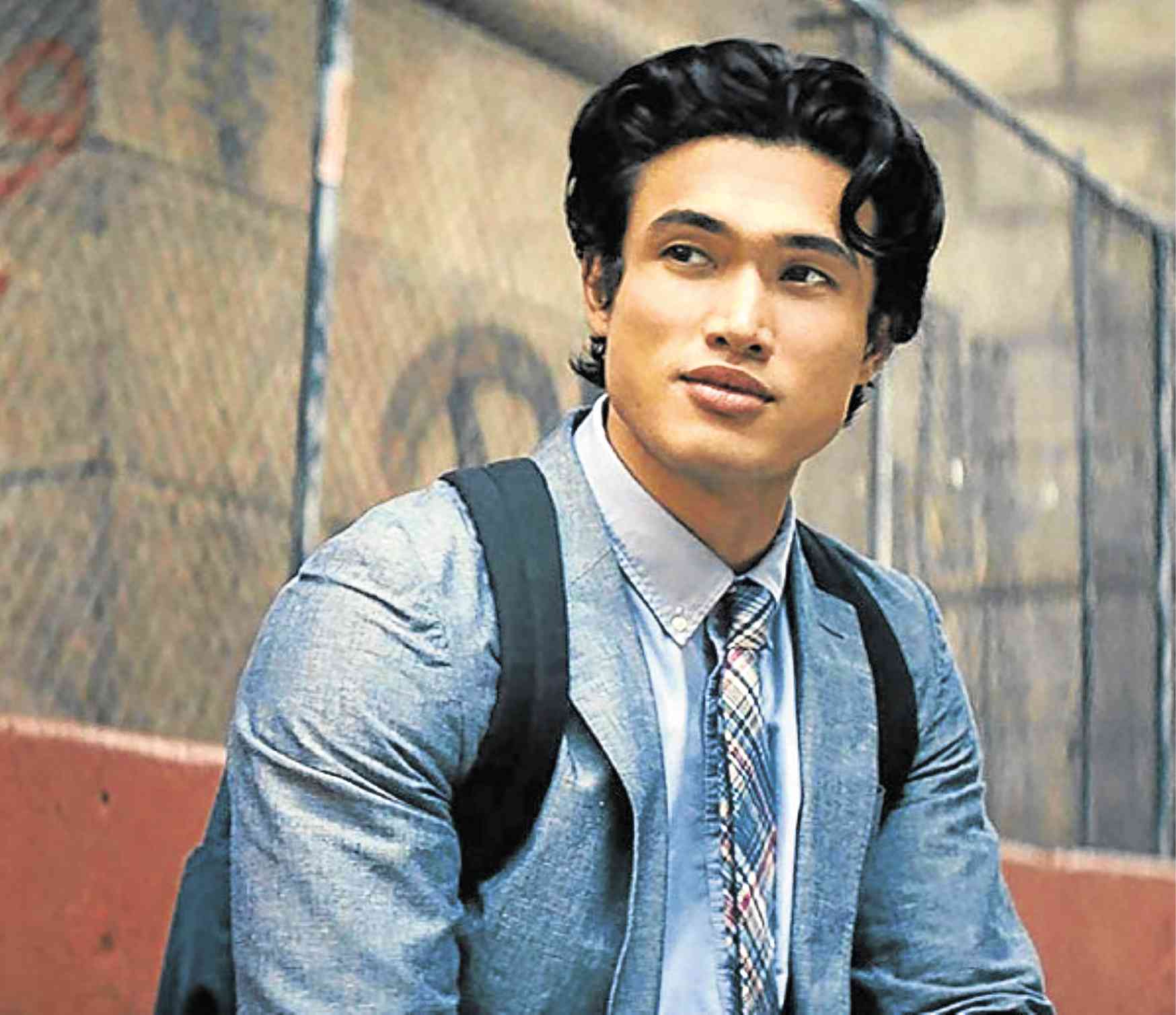 Charles Melton in “The Sun is Also a Star”

The Sun is Also a Star

In this adaptation, two strangers—a pragmatist and a romantic—meet and fall for each other in New York City.

Melton told fashion website WWD, “I bought the book, read it in two days, fast-forward 10 months, got the script, auditioned for it. I’m very passionate about the role and knew that I wanted to play that role.”