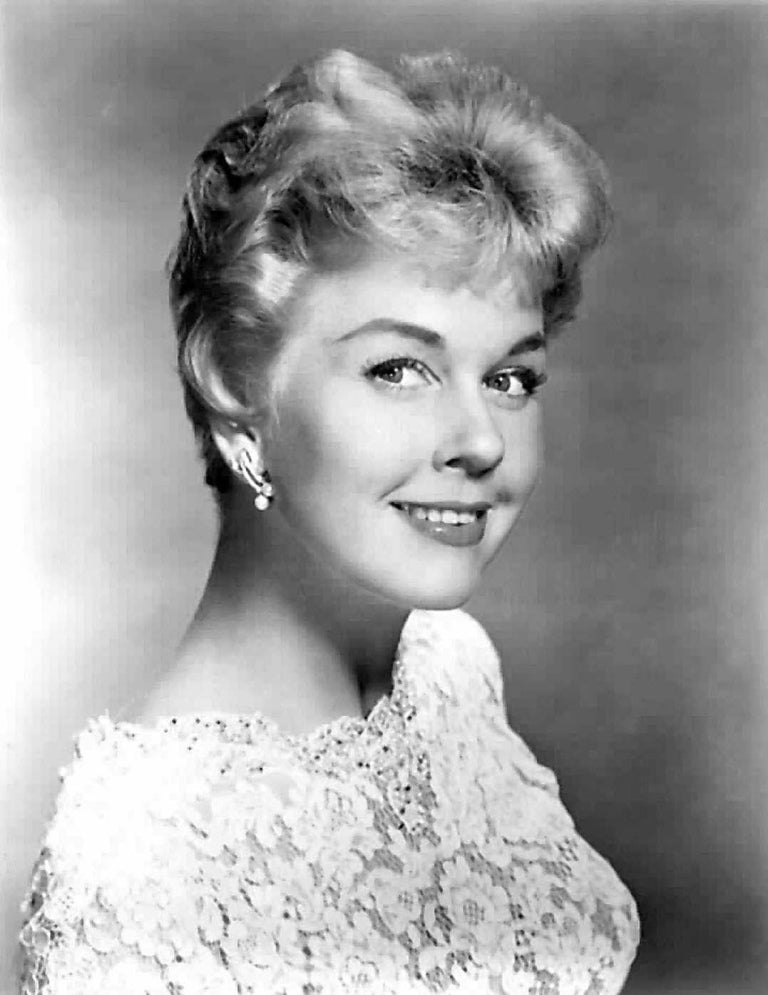 This undated file photo shows U.S. actress Doris Day, well known for her romantic/comedy roles in Hollywood films of the 1950’s and early 1960’s. – Hollywood icon Doris Day has died at the age of 97, her foundation announced on Monday, May 13, 2019. Image: AFP/Ho/Ho

Doris Day, the United States screen icon famed for her wholesome, girl-next-door appeal in a string of box office hits, died Monday at age 97, her foundation said in a statement to U.S. media.

The Doris Day Animal Foundation said the actress and animal rights activist, who had suffered a bout of pneumonia, died at her Carmel Valley, California home, surrounded by friends and family, multiple news outlets reported.

During much of her career, Day reigned as Hollywood’s top female box office attraction, a darling of an adoring public who snapped up tickets to see her in musicals, comedies, suspense thrillers and westerns.

The perky blonde film star, whose career spanned nearly 40 movies from 1948 through 1968, excelled in one particular film genre of the day — the “bedroom farce” — typified by the 1959 hit film “Pillow Talk”, with Cary Grant, Rock Hudson and James Garner.

Renowned film expert Molly Haskel once called her “the most underrated, underappreciated actress that has ever come out of Hollywood.”

Critics however, were less enthralled. She only ever garnered just one Oscar nomination for “Pillow Talk”.

Day married four times, most recently to restaurateur Barry Comden, from 1976 to 1981.

She had her only child with agent and producer Marty Melcher — record producer Terry Melcher, who died after a long illness in 2004. JB