Yam Concepcion not out to judge mistresses 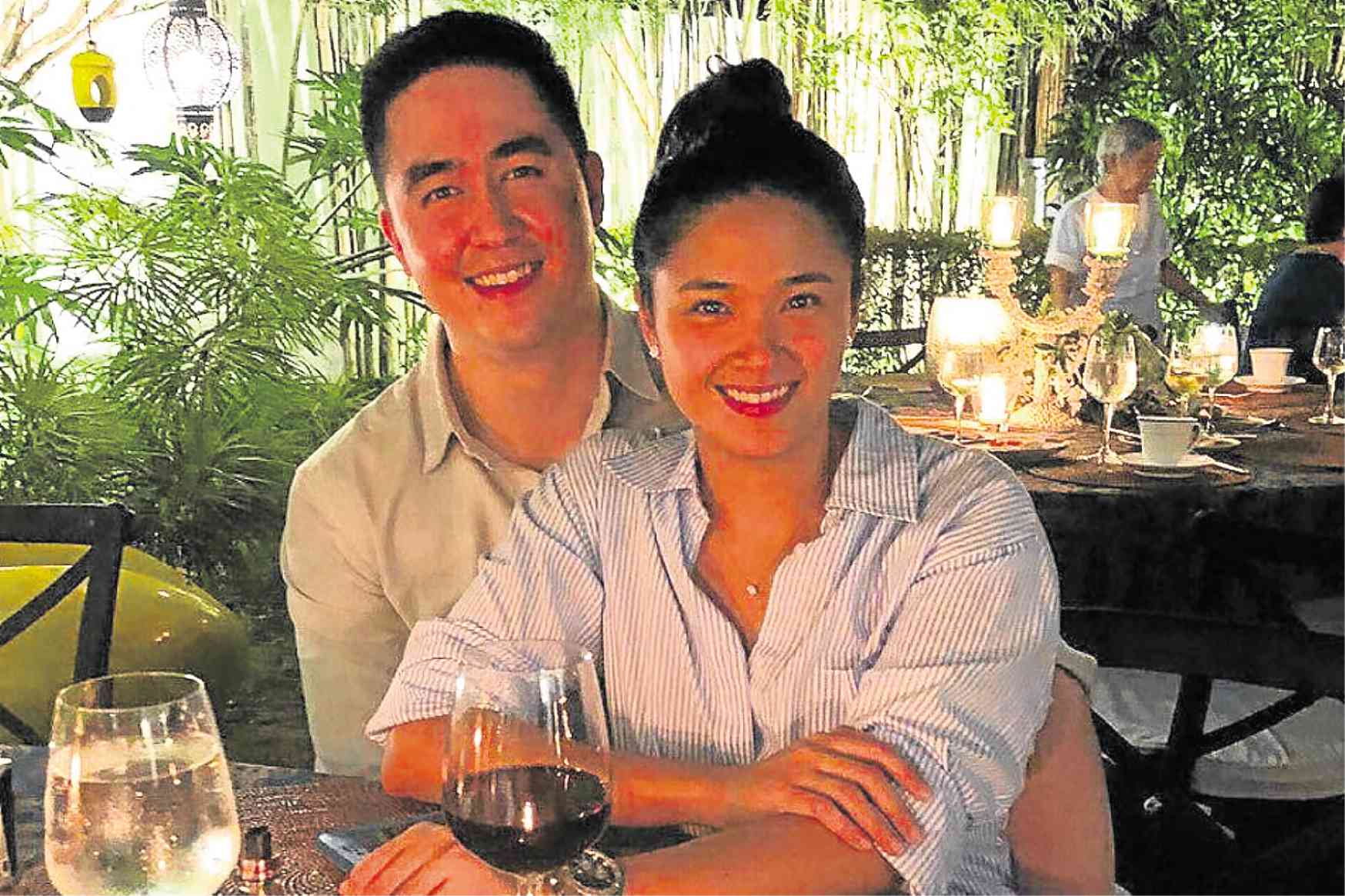 After portraying mediocre roles, Yam Concepcion is now making waves. The Viva bombshell has finally found her niche. Yam’s impassioned portrayal of the “other woman” (Jade) in ABS-CBN’s recently concluded series, “Halik,” made her a household name. Jade left many lessons for mistresses in distress.

Here’s my chat with Yam:

How has your role in “Halik” made you understand mistresses more?   I am very uncomfortable with the term “mistress.” I am also not the type to judge, so I don’t have much to say about them. They have their own stories to tell. It’s their life, not mine, so I don’t want to delve into theirs.

What stands out in your memory about your costars, Jericho Rosales and Sam Milby? Echo likes to play pranks. He’s makulit in a cute way. He snatches one pair of the sandals I’m wearing and throws it far away. Sam is very generous. He would often buy me milk tea.

What’s next in line for you? A horror film. I’ve long been wanting to work with the director of my upcoming movie.

What makes your relationship with your boyfriend (Miguel CuUnjieng) work?  Constant communication, trust, and … the same vision of what we want in the future, as a couple and as individuals.

What’s the craziest thing that a fan did? Crazy is not enough to describe it. It was my creepiest experience with a fan-turned-stalker. At first, I would reply to his fan messages. It came to a point that he would get mad when I didn’t reply. Then, his posts started getting weird. He became obsessed with me. “Feeling boyfriend” level. So I blocked him.

If you have to choose between love and career, what would you pick and why?  My answer to that varies … It depends on the state of my career and love life. Right now, I’m in a good place in both departments.