The film will begin streaming via Amazon Prime on June 4 — a few days ahead of the band’s comeback album “Happiness Begins”. 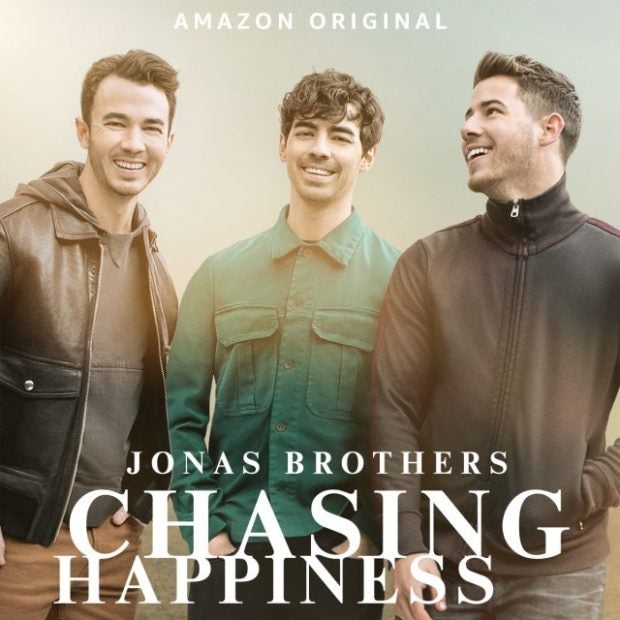 On Thursday, Amazon released the first trailer for the Jonas Brothers’ upcoming documentary.

In the preview, Kevin, Joe and Nich reflect on their tumultuous journey as bandmates and siblings. It blends home movies and behind-the-scenes footage of their past concerts.

The dramatic trailer traces the Jonas Brothers’ beginnings in New Jersey, growing up with a pastor father. “Overnight, we were a band,” recalls Joe. “We’re here doing it, living our dream.”

They later signed a record deal with Disney, propelling the Jonas Brothers to fame. “We had no idea how big the band was getting,” Kevin confesses.

Tensions started to appear, ultimately leading to Nick calling it quits in 2013. “There were moments I thought they’ll never speak to me again,” he says.

The trailer mentions how their individual journeys led to their reunion six years later — showing footage of Nick’s wedding with actress Priyanka Chopra.

“I’d rather we be brothers and not have our band dictate our relationship,” Joe concludes as the clip ends.

The documentary “Chasing Happiness” will exclusively premiere on Amazon Prime Video on June 4. It will precede the release of the trio’s first album since 2009, “Happiness Begins”, out on June 7 via Republic Records.

In addition, the Jonas Brothers will be kicking off their “Happiness Begins” tour this summer, with Bebe Rexha and Jordan McGraw as guests. RGA/JB