It will be the first time that the band has participated in a documentary since it was formed. 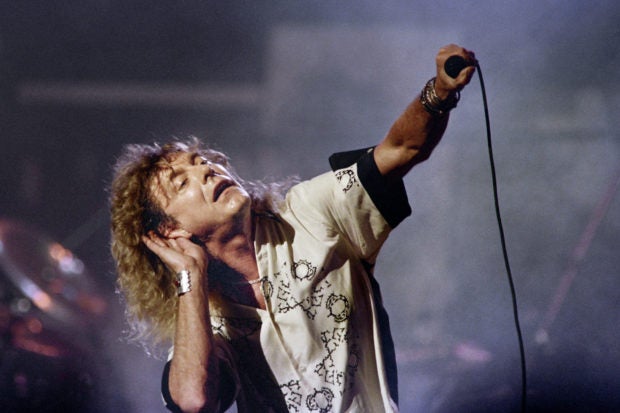 It will tell the story of Led Zeppelin’s early days in the 1960s, as Jimmy Page, Robert Plant and John Paul Jones left their previous bands to join John Bonham in 1968.

The documentary will also focus on their rise to fame in the 1970s, when their album “Led Zeppelin II” out-charted the Beatles’ “Abbey Road”.

It will be told solely from the band’s perspective, with new interviews with the three surviving band members. The film will also feature archival interviews with late drummer Bonham, as well as never-seen-before film footage, photographs and state-of-the-art audio transfers of Led Zeppelin’s music.

Although an official release date is yet to be announced, it will coincide with the band’s 50th anniversary.

The Hollywood Reporter revealed that the documentary — whose United States rights are represented by CAA — will be shopped during Cannes Film Festival.

“The time was right for us to tell our own story for the first time in our own words, and I think that this film will really bring that story to life,” said bassist John Paul Jones in an official statement. RGA/JB

Jimmy Page reflects on Led Zeppelin’s legacy and its sound