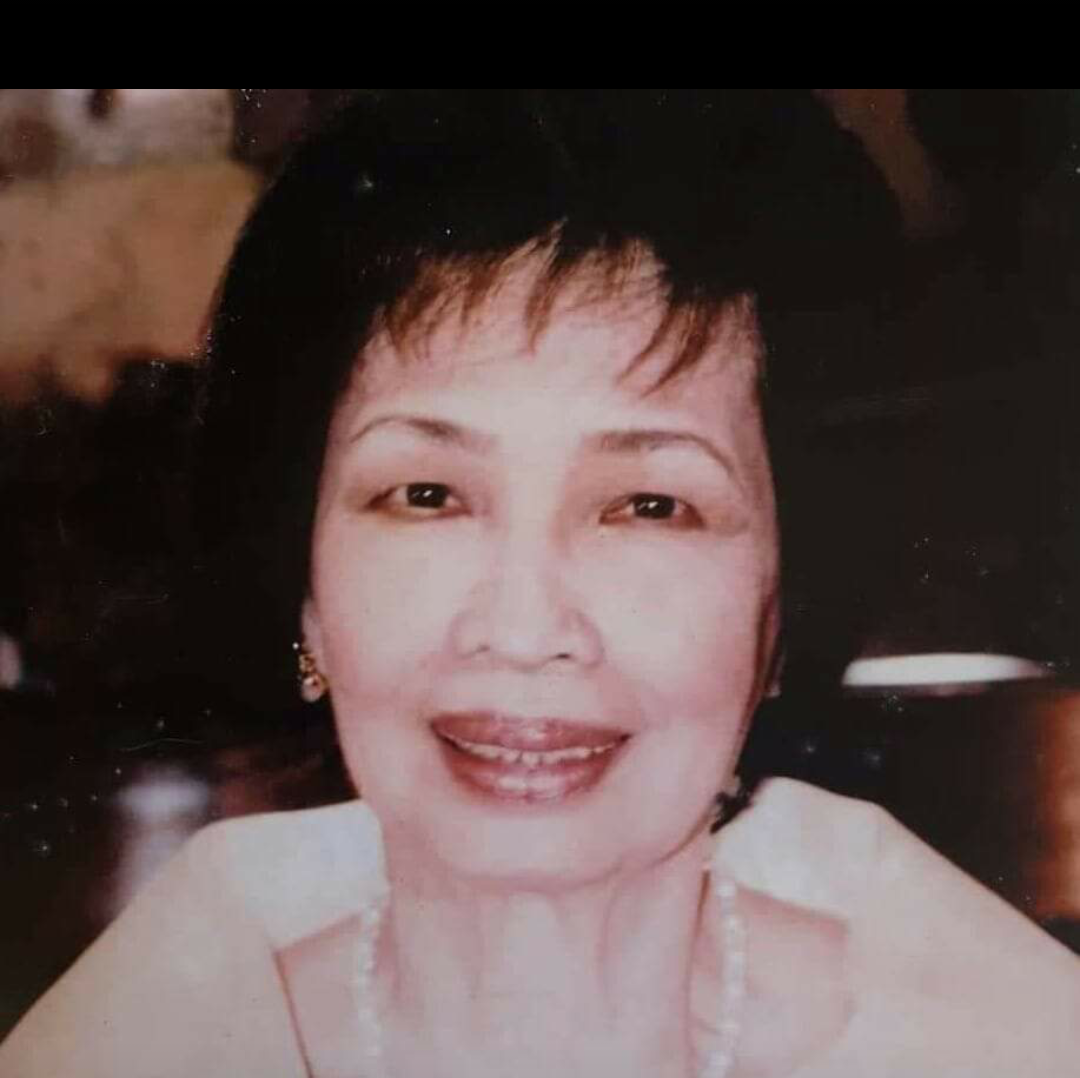 Viriña seemed destined to work in media–starting as a young voice talent on the original radio soap opera “Gulong ng Palad,” which her elder sister, Carolina Flores-Trinidad (more famous as Lina Flor), also acted in and wrote the script.

Eventually, Viriña took over writing the script for “Gulong ng Palad” when it crossed over to TV and even had a film version.

Viriña went on to write for a variety of TV shows including comedies like “Si Tatang Kasi” and “Home Along the Riles.”

She is survived by five of her six children with the late Ben Viriña: Cynthia, Conrado, Carlito, Christopher, and Benjamin Jr.