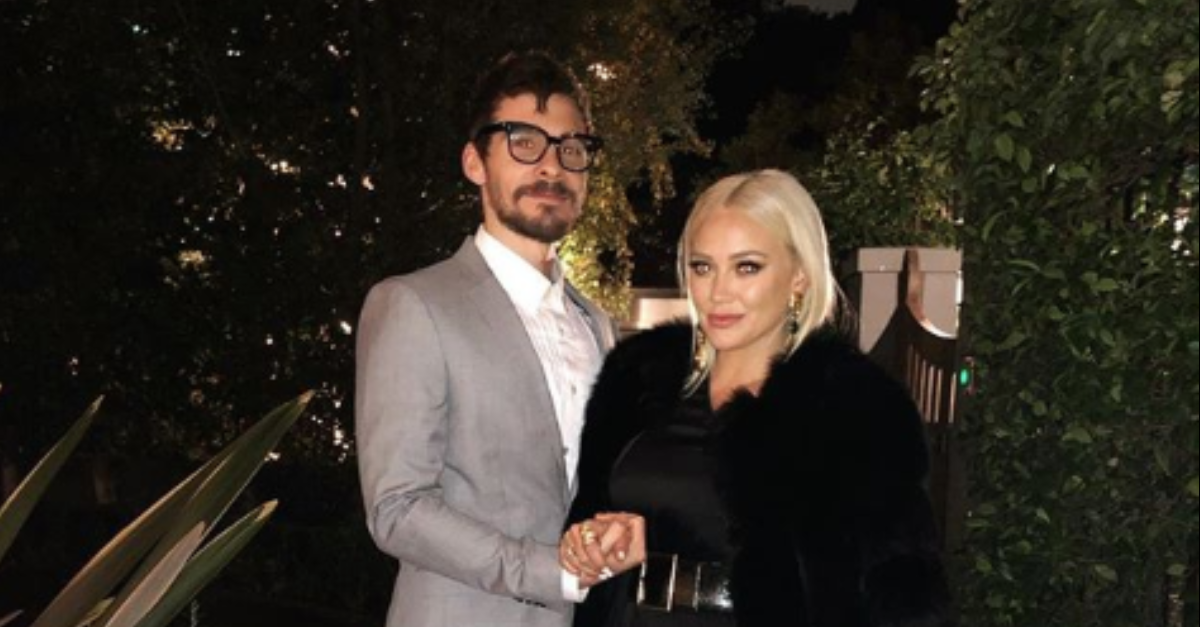 The couple broke the news on Instagram with pictures of them and the diamond ring on the actress’ finger. In one of the two photos, Duff and Koma share a kiss.

“I asked my best friend to marry me,” said Koma.

“He asked me to be his wife,” Duff wrote.

They were first romantically linked in January 2017, then parted ways in March, People reported. Later in the year, it seemed they got back together as per the actress’ Instagram during her birthday in September of that year, wherein she hinted that Koma got her a guitar.

The “Lizzie McGuire” star was previously married to former Canadian professional hockey player Mike Comrie. They wed in 2010 and Duff filed for divorce in 2015. They have a son, Luca.  /ra