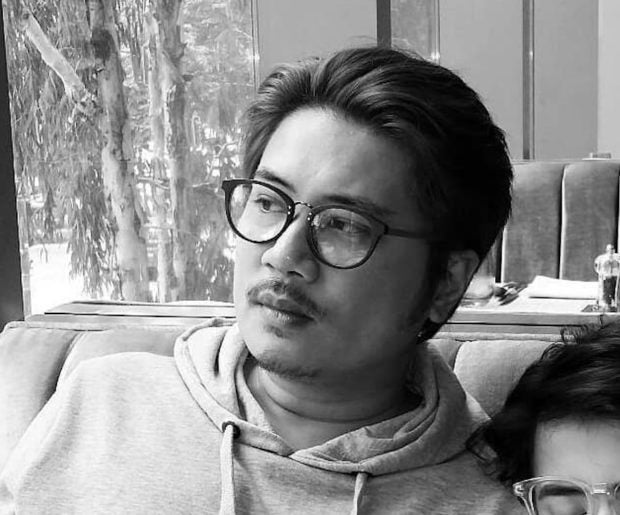 As the 2019 midterm elections near, singer-actor Janno Gibbs has called on his fans to vote for senatorial candidates wisely.

Gibbs took to social media to air his sentiments about voting for senators, differentiating their duties from those of mayors.

(The jobs of a senator and a mayor are not the same. A mayor takes care of his city, such as fixing hospitals, roads, basketball courts, etc.)

Gibbs said a senator is someone who makes laws and may investigate those who do not abide by the law, and thus it is not enough that they are just good, but also intelligent and experts of the law.

(The Senate also keeps watch over our government if it does anything anomalous.  It is not enough for a senatorial candidate to just be kind and have good wishes.)

Gibbs clarified it is important to be good and kind, but that a senator also must be intelligent, an expert of the Constitution and most especially, someone who has the conviction to stand for the country and the law and won’t be swayed by the powerful.

A certain netizen told Gibbs they voted wisely and went for members of the Hugpong ng Pagbabago as they believed these candidates would be able to help President Duterte.

Gibbs, however, asked the netizen which they loved more: the President or the country?

(I respect President Duterte. I have two questions for you. Who do you love more, the President or the Philippines? And is it bad to oppose when something is wrong?)  /ra