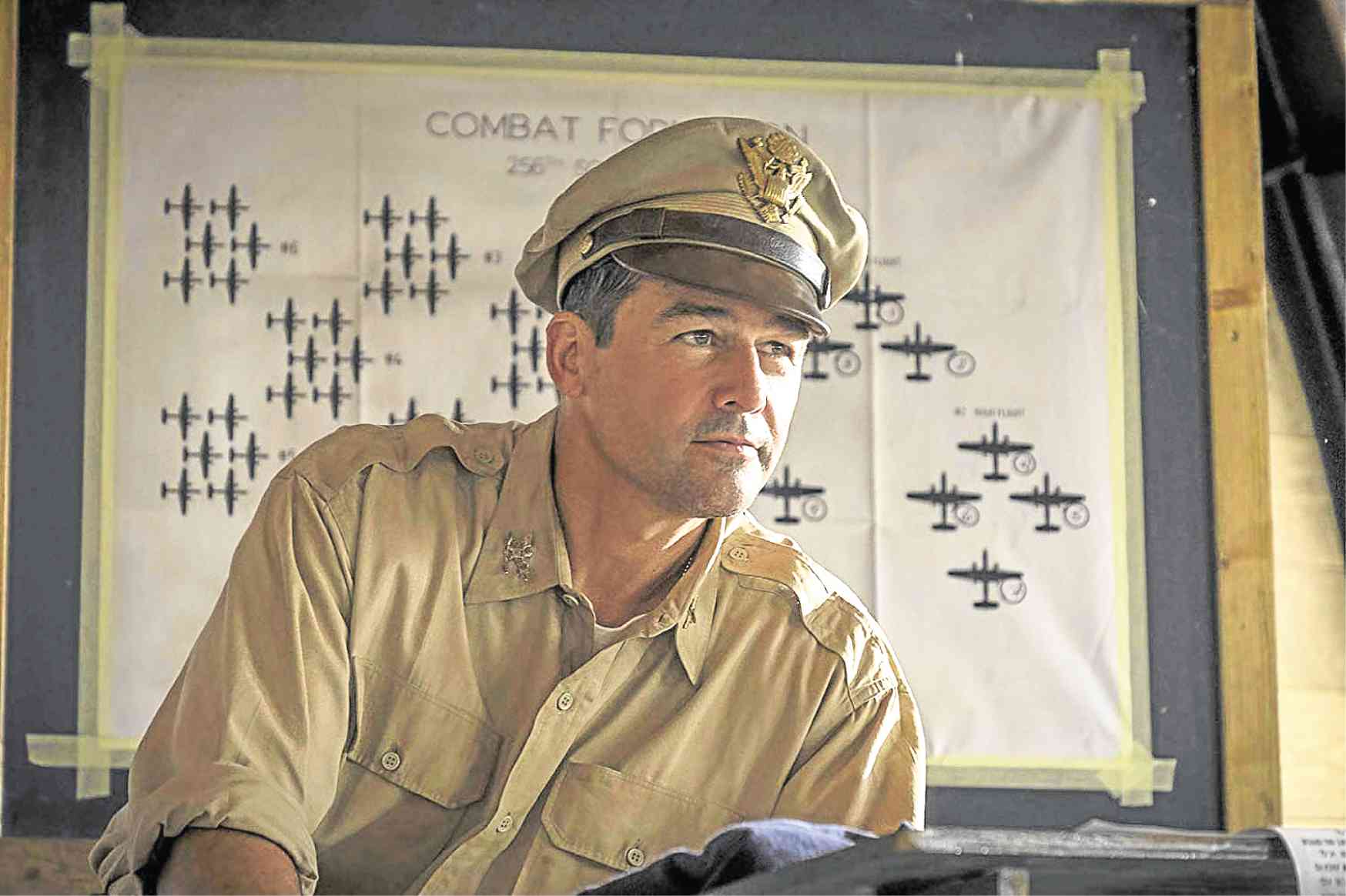 War and comedy don’t always go well together. But “Catch-22,” the six-part satirical series based on Joseph Heller’s 1961 novel, uses the indefensible needlessness of war to point out the cruel joke it plays on the people caught in the crossfire.

If you’re only familiar with the dark and brooding likes of Steven Spielberg’s “Schindler’s List,” Francis Ford Coppola’s “Apocalypse Now,” Stanley Kubrick’s “Full Metal Jacket” and Kathryn Bigelow’s “Hurt Locker” on the silver screen, or “Band of Brothers” and “Tour of Duty” on TV, the HBO series offers a lighter but far-from-insubstantial perspective.

The show directed by actor-producer George Clooney, Grant Heslov and Ellen Kuras begins airing on HBO Go at 4 p.m. on Saturday next week.

After some hemming and hawing on our part, we finally decided to sit through the pilot episode expecting to get bombarded with jokes about the inanities and absurdities of war.

Instead, we ended up rallying behind John Yossarian (Christopher Abbott), a bombardier in the US Air Forces during World War II who feels his sanity slipping as the maniacal Colonel Cathcart (Kyle Chandler) keeps raising the required number of missions per soldier to complete their service—from 25 to 30 to 35 to 40, and so on! Like any sane individual, John sees no purpose to all the bloody mayhem. 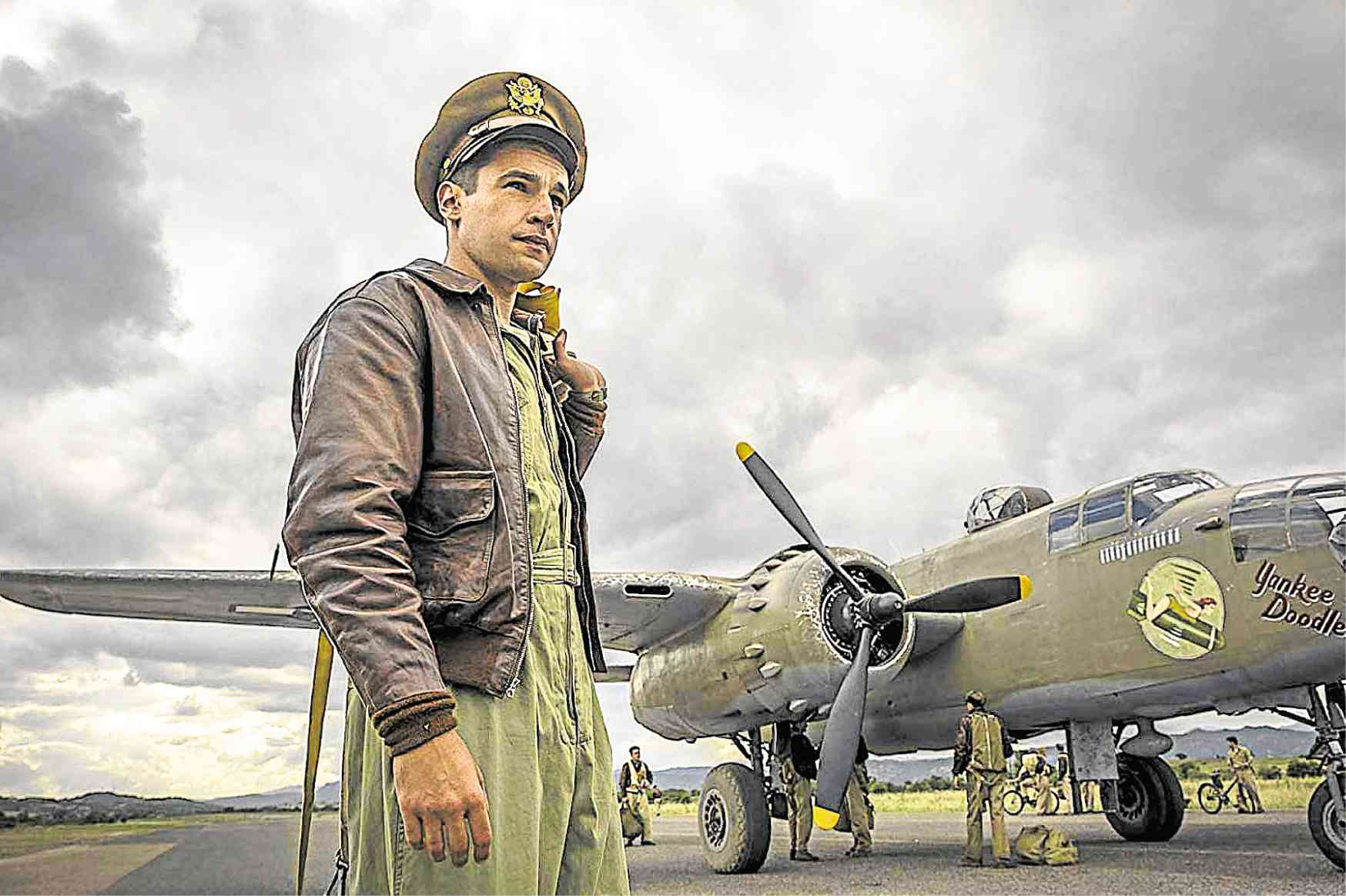 As he drops bombs to the Nazi forces in Italy, John sees his friends falling like flies. So, he thinks it’s only a matter of time before he gets his turn to kick the bucket. In this setting, even a seemingly inconsequential joke can get you killed.

John can let the insane sternness of General Scheisskopf (Clooney, boosted by a Chaplin-esque energy and vibe) slide—because he is sleeping with the latter’s wife, Marion (Julie Ann Emery). But risking life and limb on a daily basis is a different matter altogether.

Feeling like he’s being deked out of his jock, John tries to get himself admitted repeatedly to the infirmary to escape what seems like imminent death, but Doc Daneeka (Heslov) keeps giving him a clean bill of health. 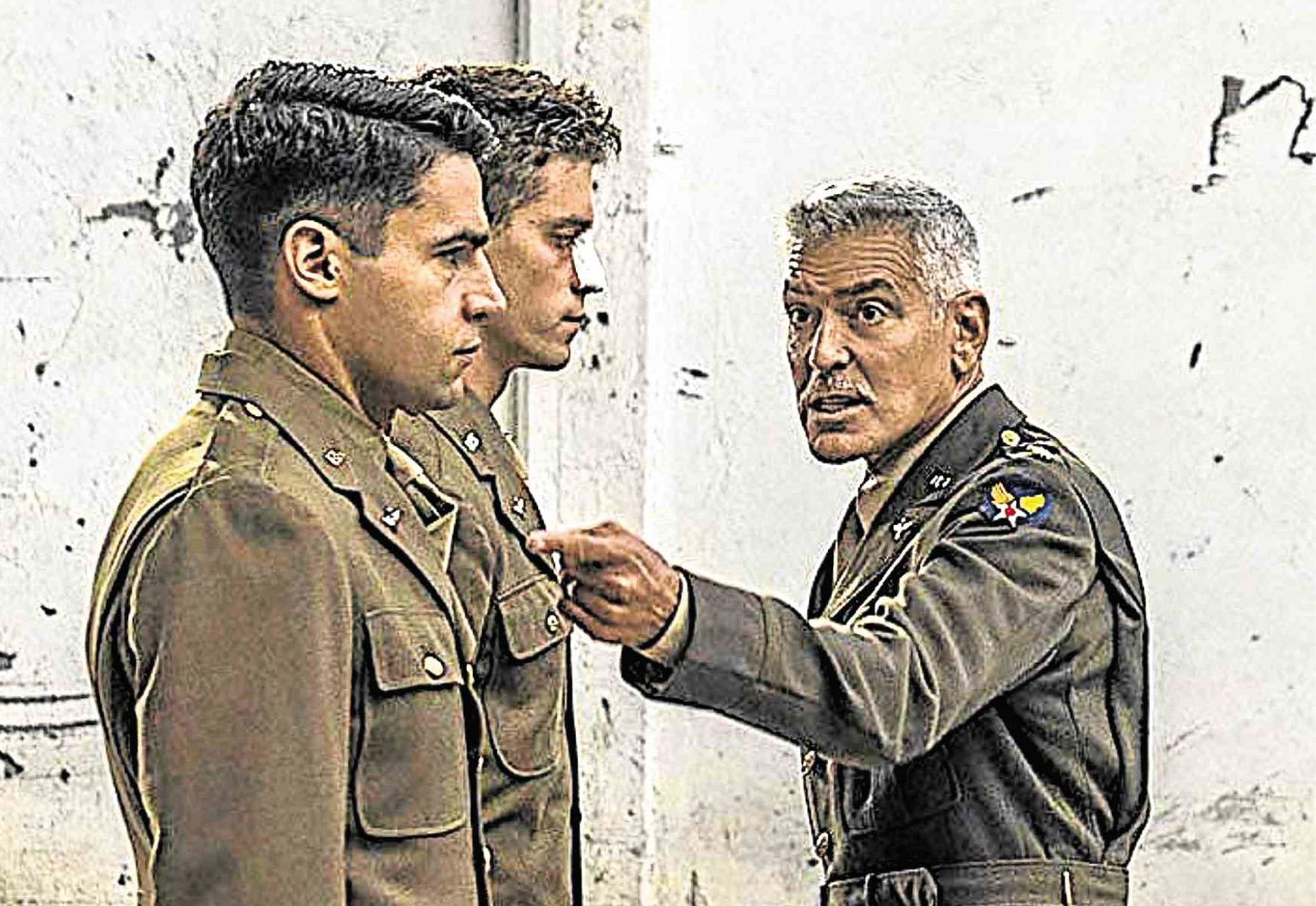 John becomes increasingly skittish as he finds himself trapped in a frustrating catch-22 situation—like a Kafka play forcibly embedded in a vaudevillian setting: The doctor explains to him that avoiding military assignments is in direct violation of the sinister bureaucratic rule stating that the only way to get discharged is if a soldier becomes sick, injured or insane.

But a soldier who wants to get out of combat duty by saying he’s crazy isn’t really crazy, because concern for one’s safety in the face of real and immediate danger is the result of a rational mind. So, if your mind is lucid, then you’re not sick—and thus can’t be excused from combat duty!

We can’t wait to see if the series manages to sustain its binge-watching, crowd-pleasing traction in its last four episodes. But if we go by how well the ensemble gels—from Christopher and George to Hugh Laurie (as Major de Coverley) to Giancarlo Giannini (Marcello)—it’s easy to see that the show is in very competent hands. 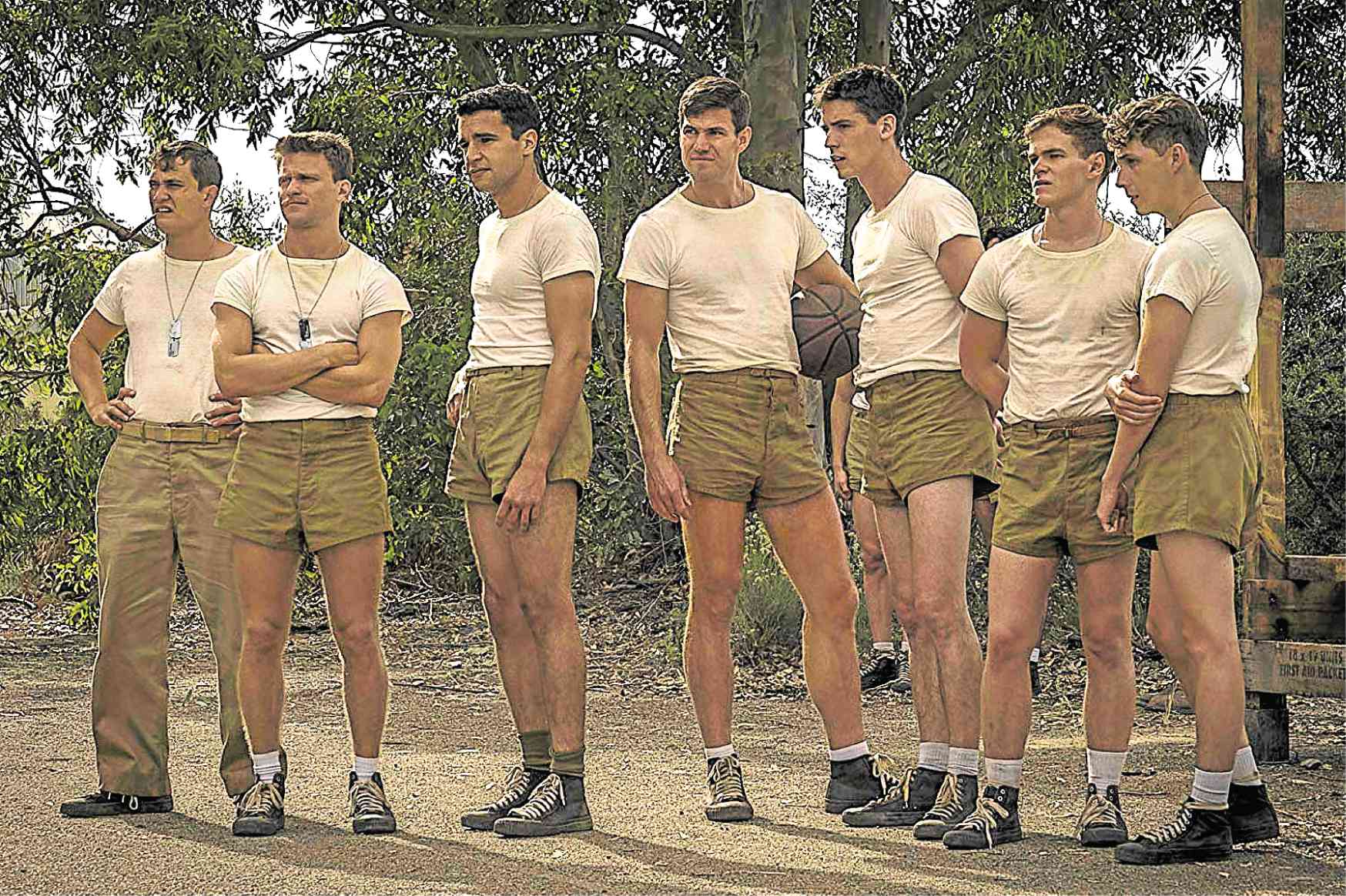