Rayver: No rivalry with Kuya Rodjun 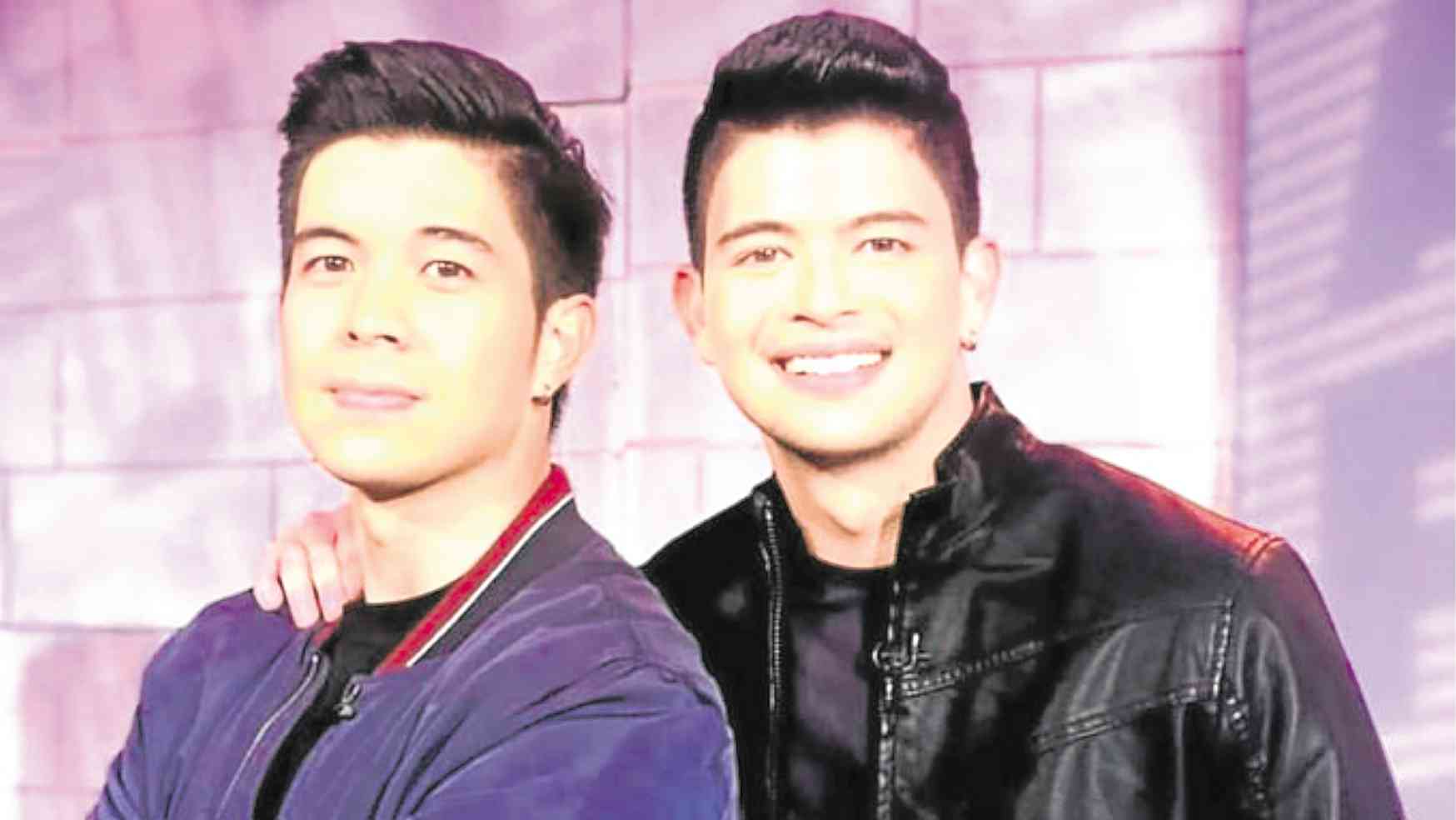 After starring in a teleserye, GMA 7 talent Rayver Cruz is joining other network talents for a show in the United States later this week—a change of pace that the actor-dancer welcomes.

“Every week, we bring a show to different places in the country via [our variety program] ‘Studio 7 Musikalye,’” Rayver tells the Inquirer. “Tomorrow, we’ll bring entertainment to Brooklyn, New York. I’m very happy that I get to perform with talented artists who have become my friends because of ‘Studio 7.’”

Those New York-bound performers include Alden Richards, Julie Anne San Jose and Christian Bautista. The things he is most looking forward to in the Brooklyn show, Rayver says, are the various music numbers and positive reception from kababayan audience members.

“I’m very excited that our Kapuso fans abroad will be able to see the performances we prepared and perfected for them. This is my first international show as a Kapuso so I’m thankful to GMA and ‘Studio 7’ for helping bring joy to Filipinos.”

Having previously done the gender-themed drama series “Asawa Ko, Karibal Ko,” Rayver relates that it’s a good project to restart his bond with the network, several years after he left to spread his artistic wings.

“I’m very proud because it was my first show with GMA [again] and it was a really well-received one. Tumatak ito sa viewers. I learned many things [about acting] and created good memories while doing the show with Kris (Bernal), Thea (Tolentino) and other cast members. I miss the show, especially when I hear the theme song.”

Transitioning into the network was made easier by the fact that his kuya, Rodjun, was there to welcome him. They never had any rivalry before, and won’t start now, Rayver declares.

“Our bond became even more solid now that we’re together in one network,” he says.

“I’m happy and confident that he’d be there for me, whatever happens. Never kaming nag-away. Sobrang close talaga naming magkapatid,” he discloses.

Aside from Rodjun, Rayver adds that actors Janine Gutierrez, whom he’s dating; EA Guzman, his tropa; and Miguel Tanfelix, an old gym buddy, made acclimating quite quick.

“It’s easy to get along because people here are all nice and respectful,” the actor says.

On making his mark, Rayver hopes to be known for his own talents, but acknowledges his biggest influences: “When it comes to acting, Kuya Dingdong Dantes is one of my idols. I hope I get the chance to work with him here. In terms of performing, [I’ve been idolizing] Gary Valenciano since I was still a kid. When I perform, I always think, dapat Gary V ’yung ‘peg’ ko.”

But, aside from entertaining people, he hopes to put his prominence to good use.

On the subject of next week’s elections, Rayver reminds fellow Filipinos of their important duty: “Vote wisely and responsibly. Think about the future of our country and the generations to come.”