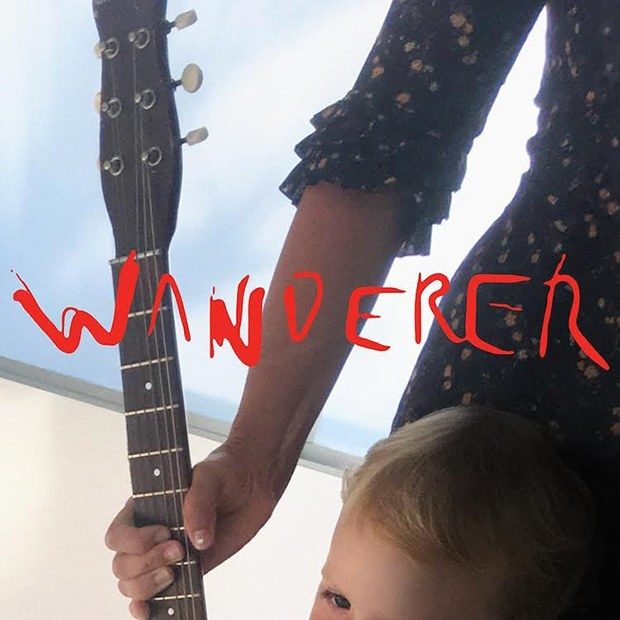 “Horizon” is the fourth track off Cat Power’s 2018 “Wanderer” album to get a music video. Directed by Greg Hunt, the “Horizon” video alternates between scenes in black and white and in color.

In the video, as Cat Power (a.k.a. Chan Marshall) is seen playing her guitar and singing, we catch glimpses of her real-life friends and loved ones, including the pro skater Sean Pablo, the model Tess Sahara and the actress and artist Lucia Ribisi.

“Wanderer”, produced entirely by Marshall, marks the artist’s first album in six years. The musician is also heading out on tour this summer and fall.

She will kick off the summer with a series of shows in Europe including an appearance at Glastonbury (June 28) a stop in London’s Hyde Park with Neil Young and Bob Dylan (July 12), then head to the North American leg of her tour for the fall. CE/JB

Sex, the City, and Two Popes