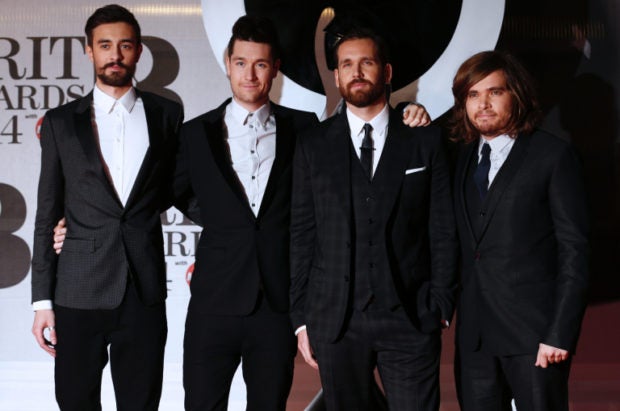 Bastille’s new single “Joy” was released last Friday, May 3. It will appear on the British band’s forthcoming album “Doom Days”, due June 14 via Virgin Records.

“Joy” describes the hangover-killing power of a simple phone call from someone special.

“That glimmer of hope at the end of the album says everything. The smallest human gesture can pull you back from the brink,” said Dan Smith in a statement.

“Doom Days” was recorded in 2018 at the band’s studio in South London. It marks the band’s third studio album, following their 2016 record “Wild World”. The album features eleven tracks, among which are the previously released “Quarter Past Midnight” and title track “Doom Days”.

Listen to “Joy” below.

Bastille also announced a North American tour in support of the new album, which will kick off in Philadelphia on Sept. 16. Tickets for most shows will go on sale on May 10. CE/CC