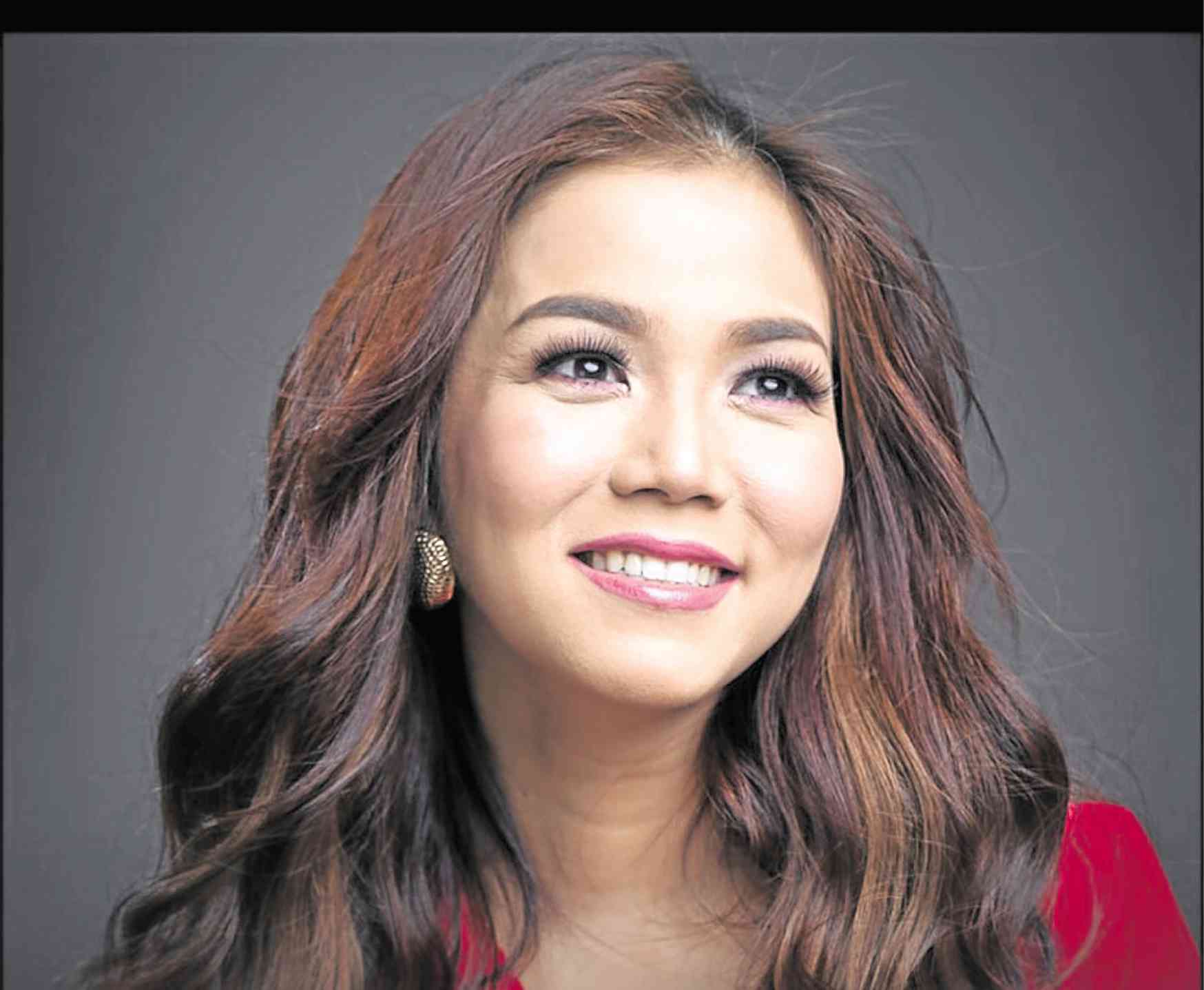 Juris and I go a long way back. I used to watch her gigs regularly when she was still with the band, MYMP. I’ve watched her grow as an artist. I’m touched that she still remembers our good old days.

It’s been a decade since Juris went solo. To celebrate her 10th anniversary as a solo performer, she will have a concert, “Juris,” on June 15, 8 p.m. at the Newport Performing Arts Theater in Resorts World (call 8919999). It’ll be “hugot and good vibes” songs galore.

Then and now, her crystal-clear voice never fails to hit the right spot in our hearts. Ah! Such bliss, courtesy of the music of Juris.

Here’s my chat with the singer:

What was the best and toughest part of going solo? Since circumstances that led to going solo weren’t smooth, it was tough to move forward at first. But I was blessed with the best support system.

What excites and what makes you nervous about your 10th anniversary concert? It is my dream to have a full concert with an orchestra. I’m very happy that it will be with the Metro Music Orchestra under the helm of musical director Francis Concio. Like me, it’s also their first, so we’re nervous but excited to perform each song and find out how we would sound.

Do you feel more fulfilled as a solo artist than when you were MYMP’s vocalist? I consider myself a late bloomer. I started my career as a singer, clueless about other things that needed to be done. So, during those early years, my focus was to sing as a band member. Career plans and other necessary decisions were handled by the management and the band leader. Having a band leader was needed to lead the group.

But I have grown and learned so much since going solo. Plans had to be laid out for me, and my thoughts had to be part of whatever decisions were made. To be honest, I was not comfortable at first. I had to be reminded that my name is on the line, so I needed to be involved.

What’s your advice to band vocalists who want to go solo, but are afraid to do so? It’s natural to be afraid. Having people around you who truly want what’s best for you is important and a blessing. So, pray that God will lead and protect you, as well. Practice, and do your best.

Read Next
Emilia Clarke recalls how she ‘messed up’ her meeting with idol Beyoncé
EDITORS' PICK
Luzon, Metro Manila bear brunt of Karding’s impact
Okada Manila is truly back to business as usual
Chinese-Filipino group backs ban on POGOs
House energy committee chair Arroyo bats for cheap electricity
Luzon folk flee as LGUs raise alert for Karding
vivo gives users more reasons to claim #MemoryIsPriceless
MOST READ
#WalangPasok: Suspended classes due to habagat, September 20, 2022
LOOK: Erika Rae Poturnak, Kobe Paras kiss and cuddle in her birthday greeting to him
Classes suspended in some areas in Luzon due to ‘habagat’
LPA may form east of Luzon, says Pagasa
Don't miss out on the latest news and information.