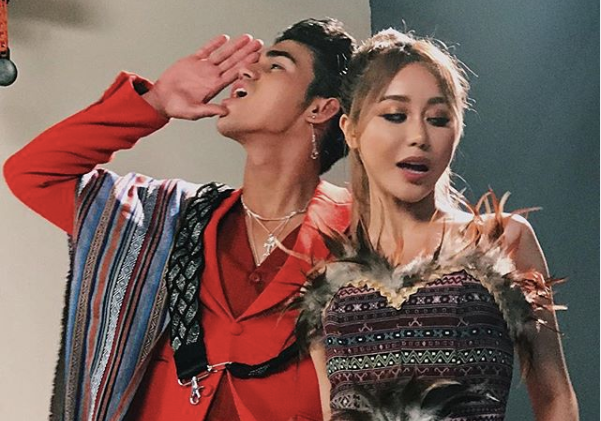 Iñigo Pascual has entered the international music scene with the release of the music videos for “Mr. Nice Guy”, a collaboration single with Chinese-Australian YouTube star Wengie.

After a month of waiting, fans of the heartthrob and the internet sensation may now view the music videos for both the Taglish and English versions of “Mr. Nice Guy” which premiered yesterday, May 4.

In the video, the duo showed off their singing and dancing chops under neon lights. Pascual also brought his roots on set, as he and Wengie sported indigenous pattern-inspired outfits.

The Taglish version, on the other hand, was uploaded by Pascual’s record label ABS-CBN Star Music. The Chinese-Australian was also applauded by fans for her efforts at singing in Filipino.

Pascual also took to Instagram yesterday to thank those who were involved in the project, saying, “It is honestly a dream to have been able to work with the people behind this project! I am beyond grateful for this opportunity,”

The singer, son of local heartthrob Piolo Pascual, also said he hopes to make Filipinos proud with the Taglish and Tagalog versions of the song.

Piolo, Iñigo Pascual jet off to US for concert tour