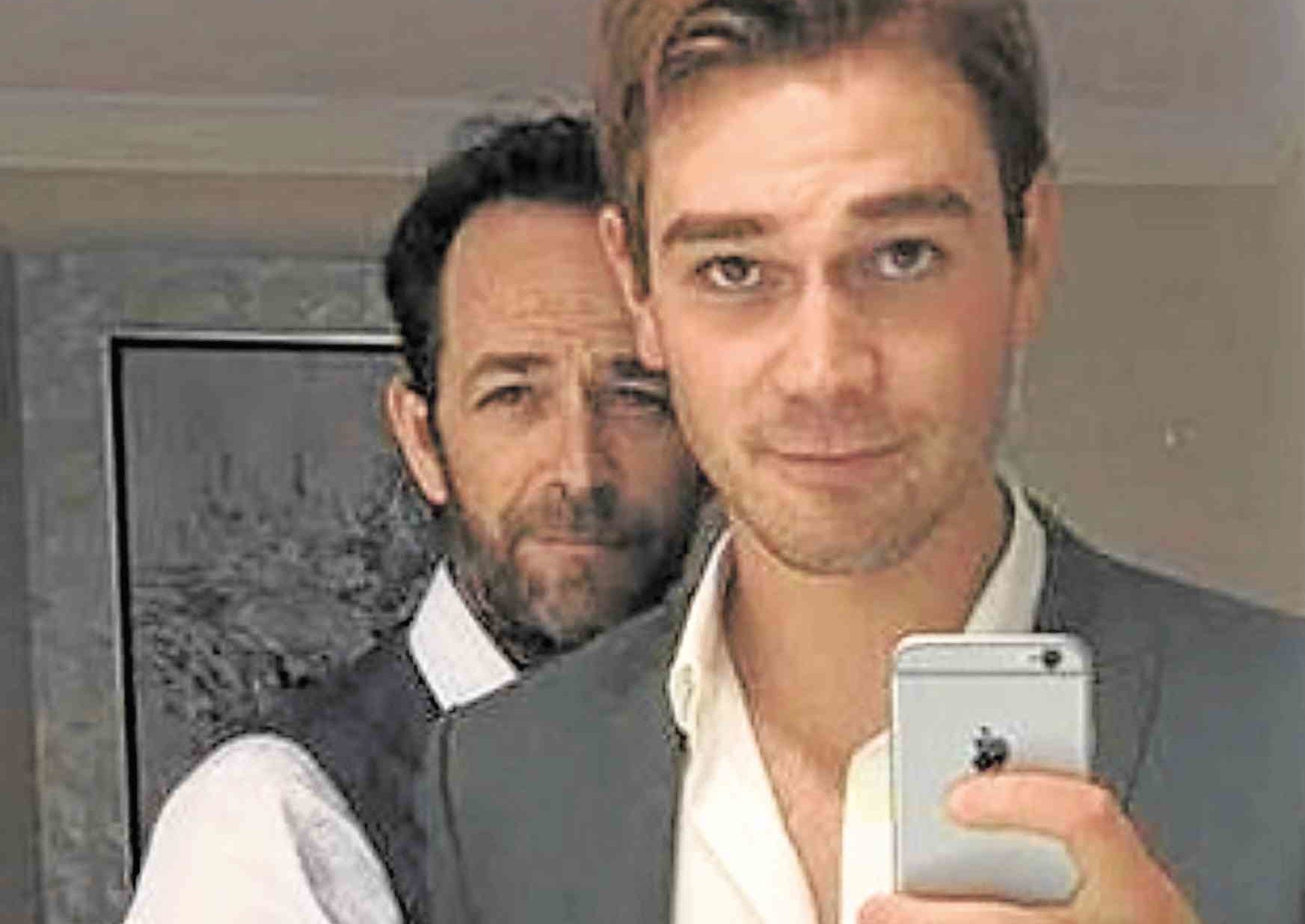 “Yeah, everyone was pretty shocked, and I think it’s not every day you come across a guy like Luke,” said Apa of Perry, who died in March, days after a massive stroke. “Luke was the kind of person who did everything he could to make whoever you are, no matter how big or small, feel comfortable and welcome.”

The “Beverly Hills, 90210” actor’s last filmed scenes as Fred Andrews were shown in April, and his absence will be addressed eventually.

Apa continued, “We really had a close relationship. He would call my parents every week and keep them updated on how I was doing. If I had a cold or something, he’d be like, ‘I got him; I [brought] some Gatorade to his apartment the other day.’”

The actor added, “[He] and my dad were always texting each other. He made such a huge effort from the very beginning—I wish I could be like that.”—OLIVER PULUMBARIT