Daniel Radcliffe to return to London stage in Beckett play

LONDON — Daniel Radcliffe is returning to the London stage in a Samuel Beckett double bill. 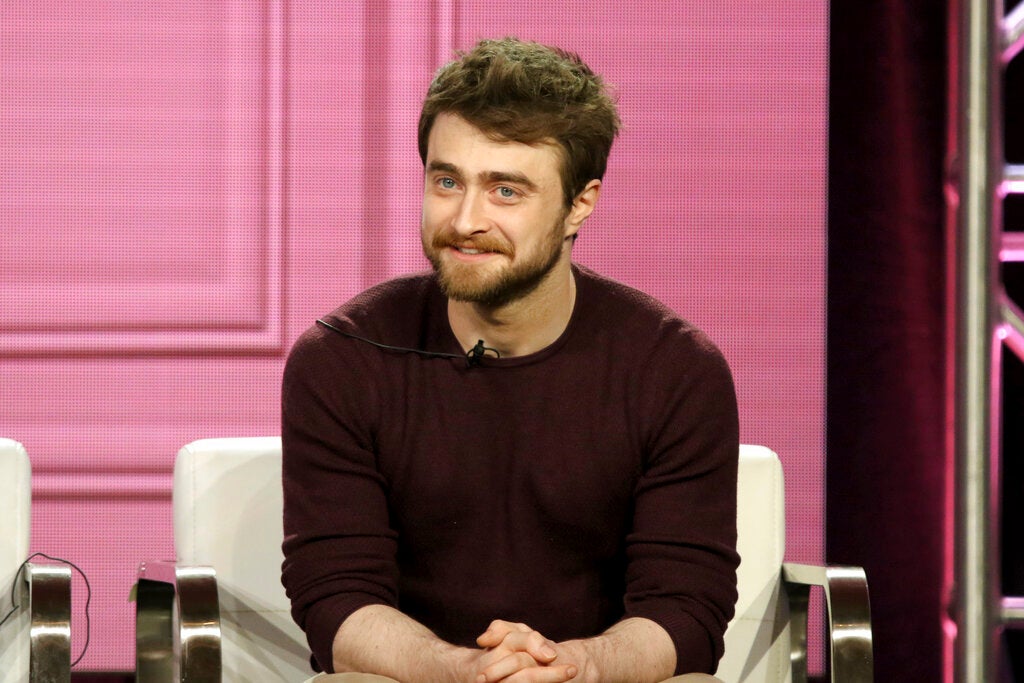 In this Monday, Feb. 11, 2019 file photo, Daniel Radcliffe participates in the “Miracle Workers” panel during the TBS presentation at the Television Critics Association Winter Press Tour at The Langham Huntington on in Pasadena, Calif. Image: Willy Sanjuan/Invision/AP, File

The 29-year-old Radcliffe appeared at the Old Vic in 2017 in Tom Stoppard’s “Rosencrantz and Guildenstern Are Dead.”

The Old Vic’s 2019-2020 season will also reunite Claire Foy and Matt Smith, stars of the first two seasons of “The Crown,” as a couple grappling with the fate of the planet in “Lungs.”

The theater also plans to stage Lucy Prebble’s “A Very Expensive Poison,” based on the killing of former Russian agent Alexander Litvinenko. NVG