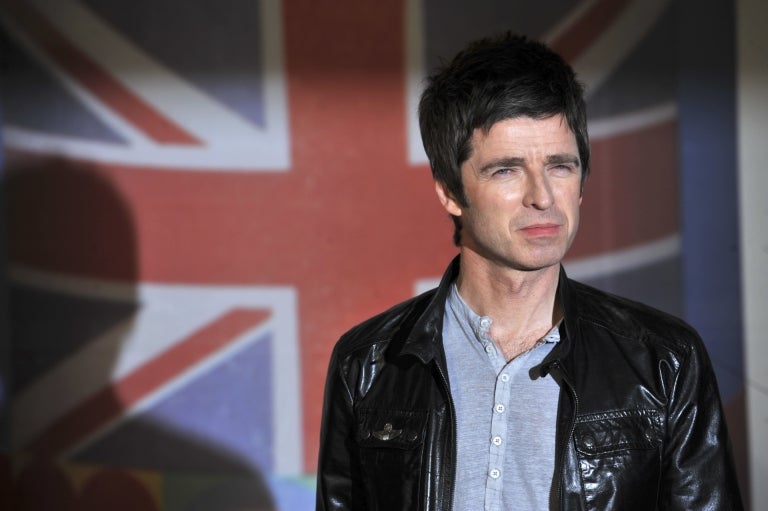 British singer-songwriter Noel Gallagher on the red carpet at the BRIT Awards 2012 in London on February 21, 2012. Image: AFP/Ben Stansal via AFP Relaxnews

British singer-songwriter Noel Gallagher sparked speculation that a new song is on the way with a cryptic tweet posted on Monday.

Noel Gallagher tweeted a photo of a handwritten sentence that reads “Nature is dancing but we ain’t done yet.” He did not share any additional information about what appears to be a snippet of lyrics.

Rumors of new material first sparked in March, when Pete Townshend claimed that Gallagher has been working with Dave Sardy. In a blog post on The Who’s official website, the guitarist revealed that the pair had been in the studio in Los Angeles.

This would not be the first time that Gallagher has collaborated with Sardy. The Oasis producer has previously worked with the singer on his self-titled debut album, released in 2011. They also teamed up for Oasis’ singles “Don’t Believe The Truth” and “Dig Out Your Soul”.

Last year, Gallagher said that he had been working on his next solo album at London’s iconic Abbey Road Studios with producer David Holmes. According to NME, the singer hinted at a potential release some time in 2019.

Noel Gallagher’s last album, “Who Built the Moon?” was released in 2017. This May, he will be kicking off an intimate four-date European tour, followed by a headline slot at the Isle of Wight Festival, which takes place from June 13 to 16 in Newport, United Kingdom. JB