After a yearlong wait, the sequel to “Avengers: Infinity War” is finally out—and, while it isn’t a flawless film, it resoundingly delivers.

The Avengers, reeling from their defeat at the hands of the alien madman Thanos, are still out to avenge his victims. Half of all living beings were wiped from existence by his powerful Infinity Stones, in the first film by Joe and Anthony Russo.

That previous part translated some events from the old comic book saga to vivid life, while creating altogether new scenarios for the superheroes of the decade-old Marvel Cinematic Universe.

“Avengers: Endgame” does the same—recreating classic scenes for the screen, while offering new twists that were never in the source material. (Some spoilers ahead.)

Forget what you know about Thanos’ ascension to godhood in “Infinity Gauntlet.” The much-revered comic epic, while inspiring the essence of both “Infinity War” and “Endgame,” isn’t wholly adapted—and that’s a good thing.

The heroes, vulnerable but still intent on undoing the mass extermination, are stumped by their ultimate predicament, but come up with a complex plan that would restore everything to normal. 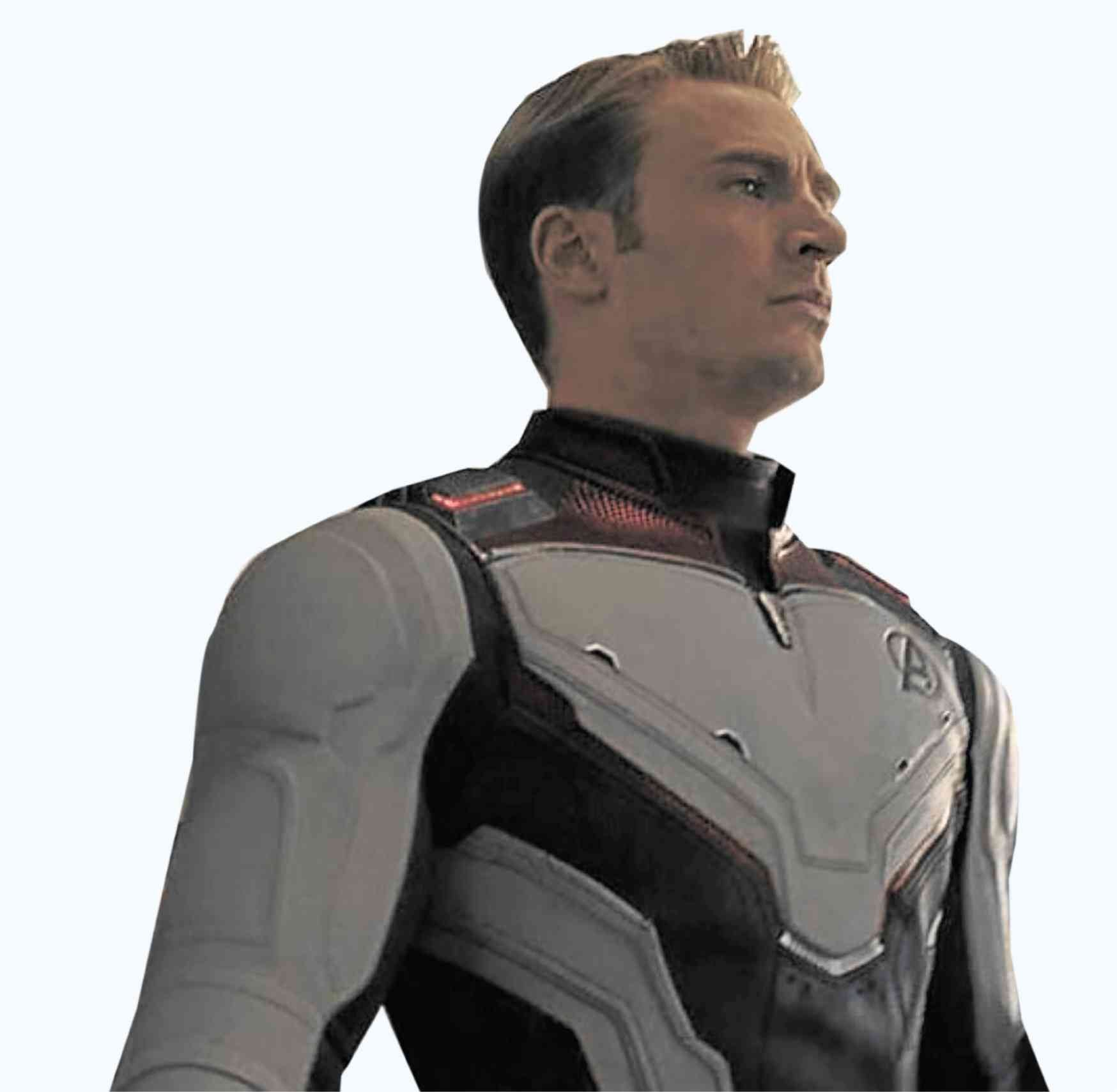 So, from the get-go, it doesn’t involve the higher beings from the comics. There is no alliance formed by ancient abstract beings—such as Galactus, the Living Tribunal, and Love and Hate—that would attempt to wrest the gems from Thanos. No, the film solely focuses on the Avengers, who devise their own methods to outmaneuver their cunning adversary.

And that eventually brings back a number of previous MCU characters and actors in brief but momentous appearances. It’s hard not to shed a tear when departed players return to impact the protagonists in significant, emotional ways.

It does get disarming in many parts, although some scenes are paced unevenly and take too much time—it’s probably 20 minutes too long with the character-building scenes, and still a tad short in terms of the pulse-pounding climactic confrontations.

Still, it’s visually resplendent, busier than the usual superhero movie. It’s an ambitiously conceived and stunningly crafted crossover, apart from being a deeper-than-usual tale of sacrifice and heroism. It feels like “X-Men: Days of Future Past” in scope and tone, but this tapestry is more intricately and elegantly woven.

You’ll have questions, though—for instance, why didn’t certain characters age, unlike others, after considerable time had passed?

Some heroes who had big dramatic moments in “Infinity War” perplexingly lack equivalent—or, at least, more time here, when most of the other heroes figure in inveigling callback scenarios.

Still, it enthralls with well-acted drama, a clear focus on girl power, as well as its anticipated thunderous brawls. After a long wait, everything finally culminates in this “last” part. There are sorrowful but effective goodbyes and exciting new beginnings—truly important changes that will, hopefully, stick for some time to come.