Kanye West hopes to scale up his Sunday service. 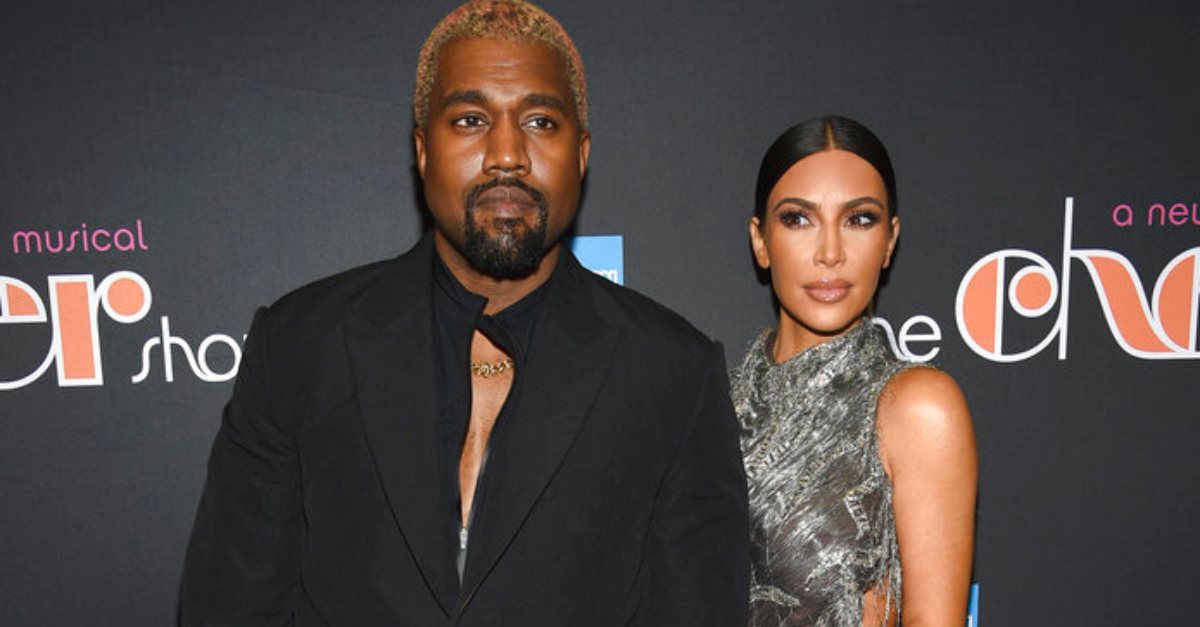 West has discussed founding a church of his own, a source told People on Wednesday, April 24. In particular, the church would focus less on sermons and more on the arts.

“It would be a way to point people to Jesus through the arts and through a community of people who love and care for each other,” the source said.

West began delivering a weekly Sunday service since early this year, with wife Kim Kardashian promoting it on her social media pages. The exclusive event has included Hollywood friends including Katy Perry, Courtney Love and Tyler, the Creator.

The musical service has taken place in a studio and in a lush field in Calabasas, and choir members put on matching streetwear.

The “Famous” rapper drew up to 50,000 people during his Easter service on the second weekend of Coachella on April 21, organizers told TMZ on Monday, April 22.

Kardashian told Elle on April 3, prior to the Coachella service: “And [the church], it’s honestly more like a healing experience for my husband. It’s just music; there’s no sermon.”

“It’s definitely something he believes in—Jesus—and there’s a Christian vibe. But there’s no preaching. It’s just a very spiritual Christian experience,” she said. She disclosed that people of all religions could join in the experience.

While concrete plans of forming a church are still up in the air, it would supposedly be in line with his “vision” to see a diverse set of people united to worship God.

A church will not be new to the Kardashian-Jenner clan. Kris Jenner, Kardashian’s mother, co-founded the California Community Church, with members made to practice tithing, or donating 10% of their income.

Back in 2011, Kardashian told Piers Morgan on his show “Piers Morgan Tonight” that she donated millions each year to her mother’s church, which under US federal law would make it a tax-deductible donation.  Niña V. Guno /ra