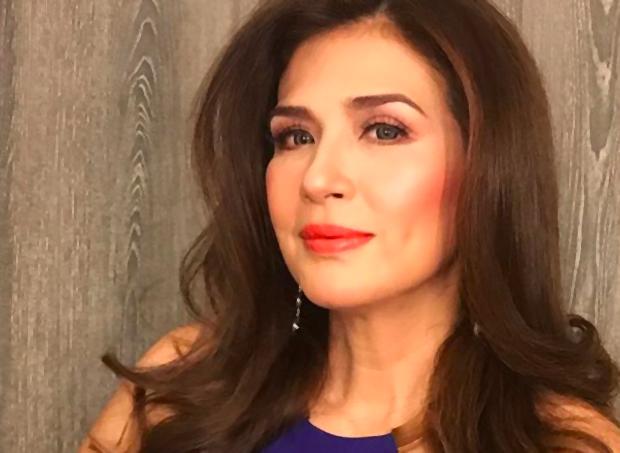 Singer and actress Zsa Zsa Padilla has gone through an annulment the second time after reportedly being married to a Japanese man without her knowledge. The said fake marriage had hindered Padilla from getting married to her fiancé Conrad Onglao.

The “Wildflower” actress lamented about her experience going through a second annulment case, which lasted for a year, in a series of tweets last Friday, April 12.

“Can you believe I had to annul this ‘marriage’ I didn’t even know about? Sadly, all this fake marriage needed were details of my birth certificate! My second annulment case went on for a year and I am finally annulled… again!” she said.

According to the actress, the marriage certificate stated that she and a Japanese stranger supposedly got married in 1992. The dates, however, did not match up as she was in the United States with late comedian Dolphy, whom she was in a relationship with at the time. She also stated that the Japanese man had only been in Manila once in 1993.

While some speculated that the sham marriage was created by her ex-husband Modesto Tatlonghari, the Divine Diva defended Tatlonghari, saying that it is “unfair” to accuse him of the crime.

“After years of being estranged from my [ex-husband], I made a vow to my daughter [Karylle] that I will bury all hurts of the past. Since the day she got married in March 2014, my [ex-husband] and I have been friends again,” she added.

While the singer spent a lot of time and money on the case, she said she had already forgiven the person who created the false marriage.

“I just want you all to know that before deciding to go on with the case, I’ve already forgiven whoever did this to me. It has given me so much heartache and tears and I felt I had to start proceedings with no bitterness or anger in my heart,” she stated.

Padilla also lamented other people who were victims of fake marriages. She explained that a big amount of money was needed for her to proceed with the case and that some people do not have the resources to file an annulment case.

As of writing, Padilla has not yet announced the date and the details of her marriage with her fiancé Conrad Onglao. NVG