Brillante on working with Piolo in SAF-themed indie: He’s a fast learner 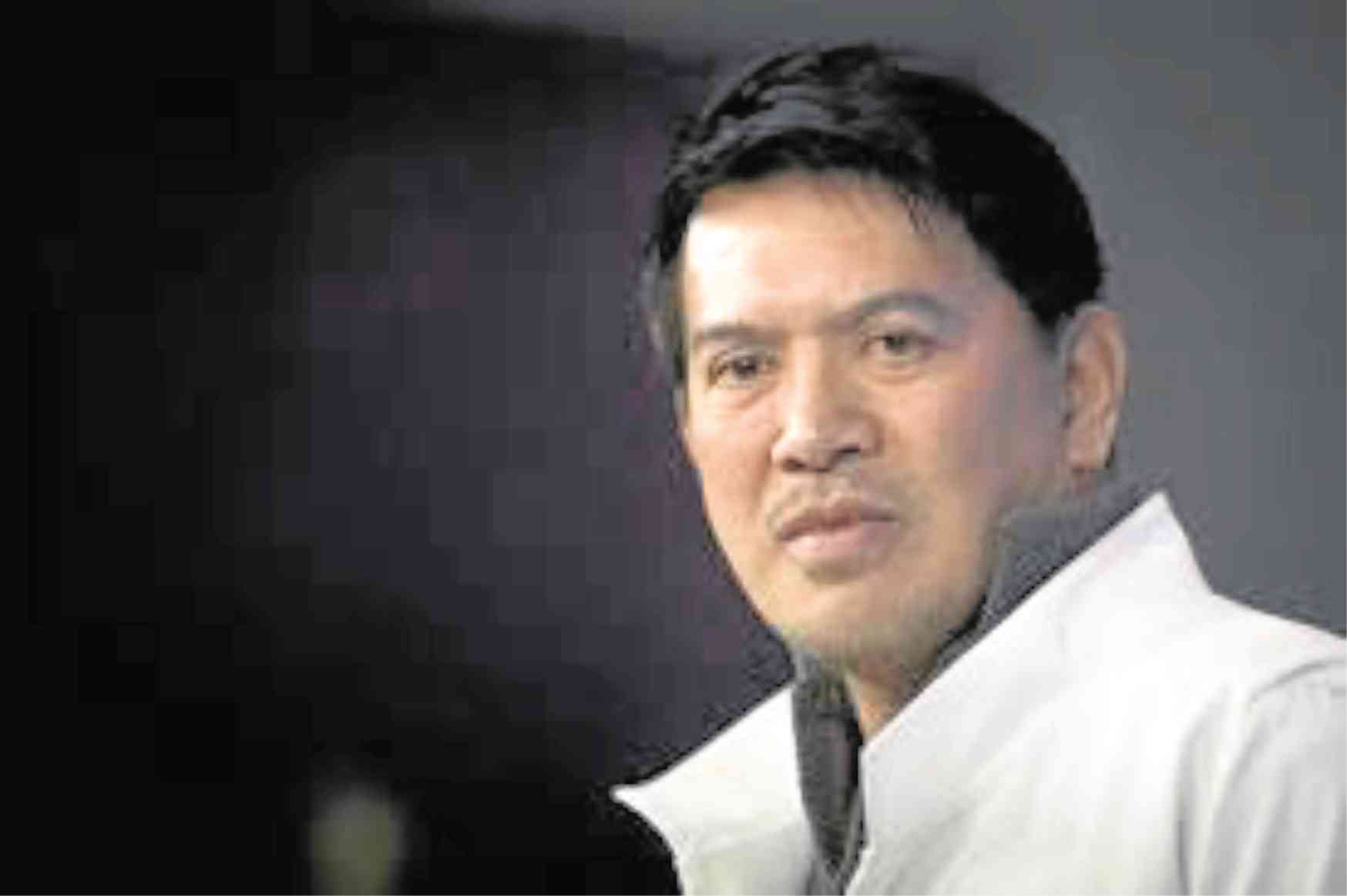 Award-winning director Brillante Ma Mendoza said he was “surprised” and “impressed” with how fast mainstream actor Piolo Pascual has adapted to his filmmaking style.

As a director, Mendoza is known for not giving his actors a complete script. Instead, he only reveals the situation and allows them to come up with scenes.

Mendoza and Pascual are working on a film about the encounter between the Special Action Force, the elite unit of the Philippine National Police, and the rebel group Moro Islamic Liberation Front.

“It will involve a lot of actors, mostly mainstream. It’s my first time to work with Piolo,” the Cannes-winning director told the Inquirer. 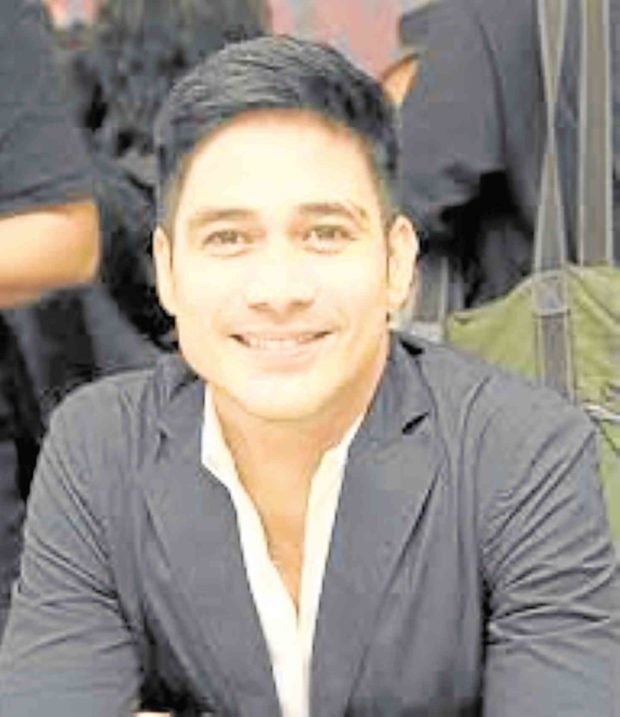 Asked more about the story, Mendoza relented: “We won’t focus on politics, but on the different stories of members of opposing groups. We would like to show more about the lives of Filipinos as a whole, hindi ’yong may pinapaboran lang.”

Mendoza said that filming of his latest production began recently, “but we still have a lot more to do. We will shoot in Ifugao and in several areas in Mindanao.”

He added: “The goal is to finish the film, view it, then decide if we would submit it to international film fests for competition.”—MARINEL R. CRUZ