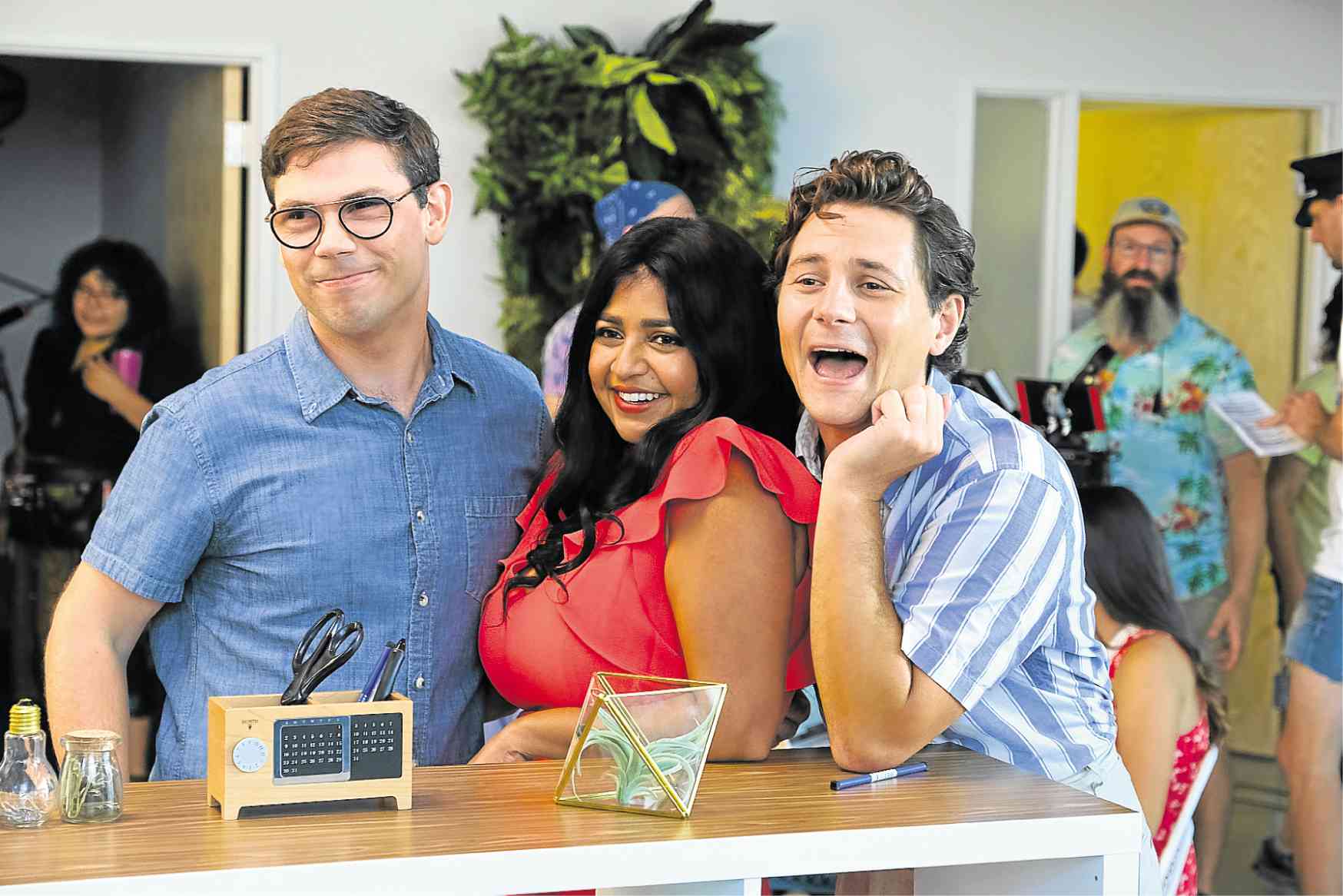 Ryan Kayes (Ryan O’Connell), the lead character of Netflix’s semiautobiographical comedy series “Special,” has had enough of his adult life getting stuck, stranded and stymied “in the closet.”

The show, which launches its eight-episode first season tomorrow, tells the story of 28-year-old Ryan.

He writes articles for Eggwoke, a bloggers’ website that puts a premium on clickbait confessional essays and trashy stories over well-researched human-interest features. 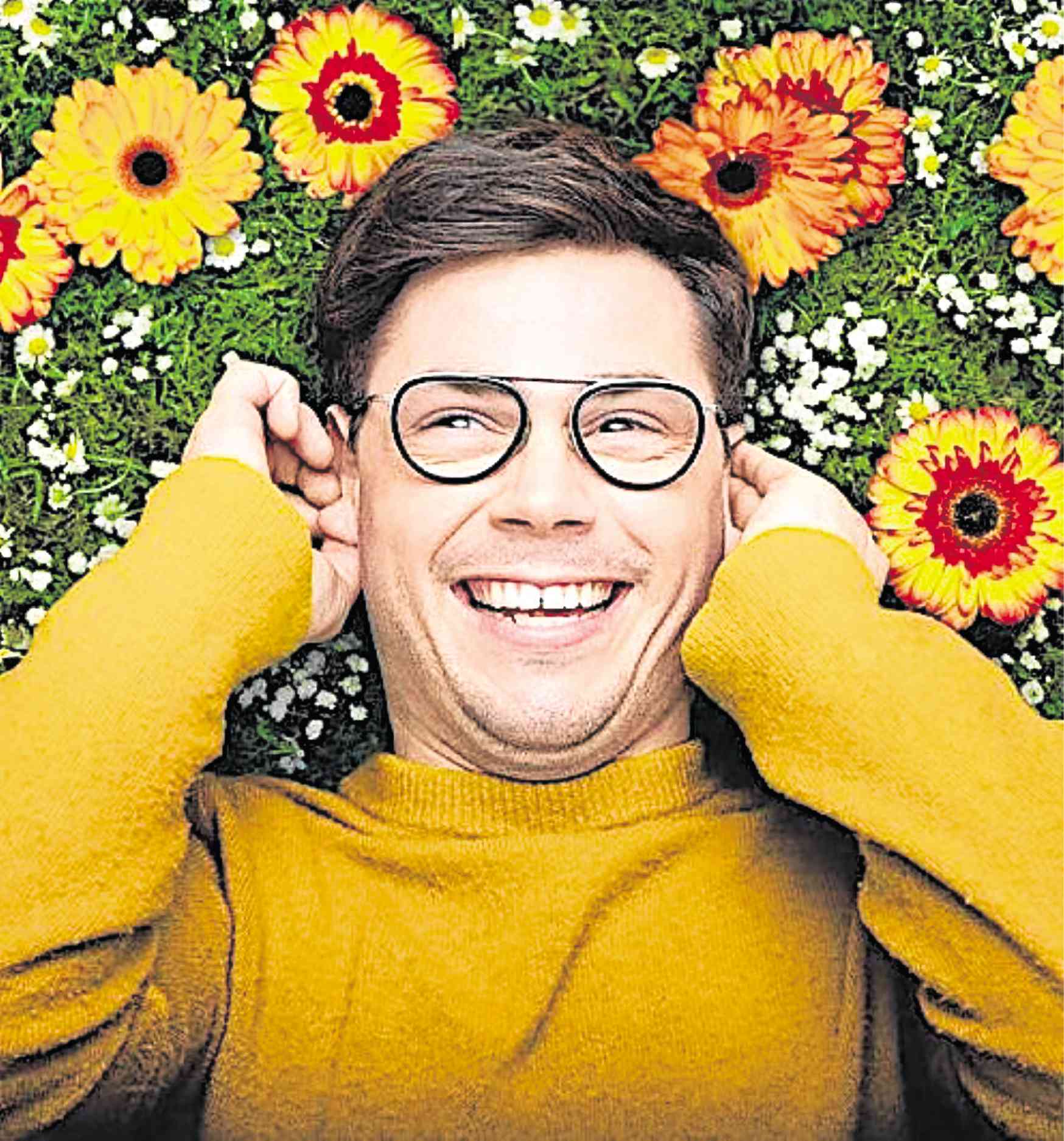 After years of temporary affiliations and dead-end internships, Ryan is done limping toward adulthood and wants to sprint his way out of his woes. He’s tired of always being one step behind everybody else.

He attributes his inability to keep up with his peers to two incontrovertible facts: He’s gay and has mild cerebral palsy (CP), a disorder often associated with abnormal reflexes, floppiness or rigidity of the limbs and trunk, and involuntary movements that manifest as a disability to walk steadily.

His troubles begin when he hides his illness from his colleague by using a minor car accident as a convenient excuse for limping, a symptom of CP.

When Ryan’s largely fabricated article about the aforesaid accident zooms to the top of Eggwoke’s trending stories, he begins to feel empowered to move out of his worrywart mom’s house and live on his own.

Karen has problems of her own. She develops a crush on attractive new-guy-on-the-block Phil (Patrick Fabian). But when he starts to reciprocate her feelings, Karen’s smothering concern for her son’s condition prevents her from taking her relationship with Phil to the next level.

Meanwhile, Ryan acknowledges the need for more excitement in his life. But while he feels he isn’t “able-bodied enough to fully operate in the mainstream world,” he also thinks he’s “not disabled enough to hang out with the cool crowd” in his physical therapy sessions.

His attempt at independence provides a new lease on Ryan’s social life. Now, he can meet the cute guys he interacts with on the gay dating app Grindr, or ogle at dancing naked men at his friends’ pool parties without his mom breathing down his neck.

He even feels emboldened enough to go on blind dates arranged by the loony Olivia—who sets Ryan up with her deaf-mute cousin. Olivia says it’s wise to bring disabled gay men together because she thinks they can “automatically understand each other”!

Ryan’s coming out hasn’t been easy, though. He likes being around his feisty, plus-size officemate Kim’s (the scene-stealing Punam Patel) extroverted pals, but he’s too “inexperienced” to mingle with them.

To develop Ryan’s social skills, Kim even hires a sex worker to help Ryan “loosen up.” 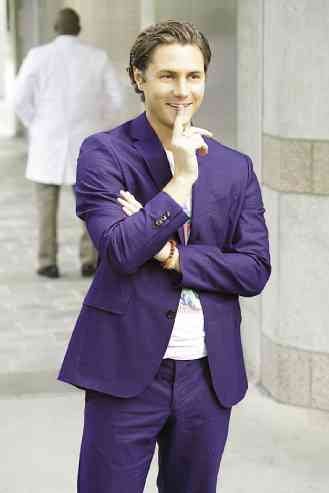 When Ryan finally comes clean about his romantic feelings for Carey, he gets the shock of his life when the latter responds with a smooth smooch. There’s a downside to their budding “friendship,” however: Carey has a gorgeous boyfriend already!

In no time, Ryan realizes that “forging one’s destiny” isn’t merely a simple case of mind over matter.

Hard work, inspired “improvisation” and luck are also a big part of it.

“Special” is ideal for attention-impaired millennials, as well as busy viewers with limited time to binge on streaming programs.

It benefits from its enlightening subject matter as much as its breezy, bite-sized exposition, with each episode hardly breaching the 15-minute mark.

But, it’s made more appealing by its likable actors and relatable characters who face their problems with infectious optimism.

Read Next
Rocco’s perfect date
EDITORS' PICK
Get exciting deals and discounts when you download the new McDonald’s App
Batangas execs, Taal evacuees thank House; hopeful on rehab efforts
SM continues to send relief assistance to remote towns in Batangas
PAL: Passengers with flights to parts of China may request for refund, rebooking
5 years after Mamasapano, son of fallen SAF 44 trooper remembers his ‘idol’
‘A greener, cleaner tomorrow’: A how-to guide for Filipinos who want to help with today’s energy crisis
MOST READ
Seized food items from China tested positive for ASF–BOC
No time for revelry; Tagaytay instead plans for alert level 5
Taal’s sulfur dioxide emission increases
Dina Bonnevie on Coney Reyes: We have forgiven each other
Don't miss out on the latest news and information.