WATCH: ‘Weathering with You’ trailer, from ‘Your Name’ director, captures beauty of stormy Tokyo

It looks like “Tenki no Ko: Weathering with You,” a follow-up to hit animated film “Your Name” from director Makoto Shinkai, will break hearts like its predecessor.

The trailer released Tuesday, April 9, features breathtaking animated visuals of a gloomy Tokyo caught in a storm, with a teen girl and boy as its protagonists.

The film takes place in Tokyo during a time when the weather becomes erratic and the rain pours continuously. In the city, a high school student working in an occult magazine meets a girl who can stop the rain. “Tenki no Ko” means “weather child” in Japanese. 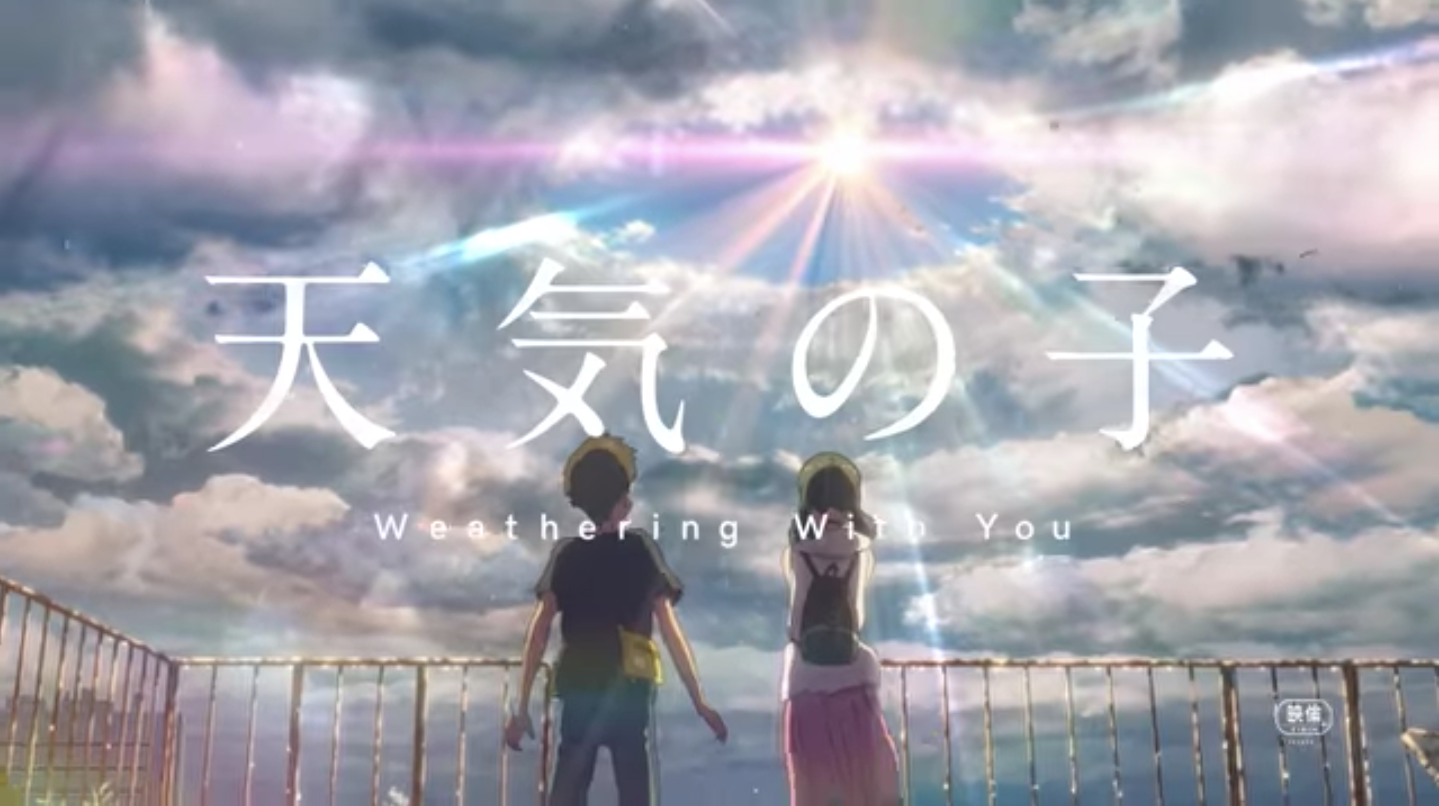 Music is also courtesy of Radwimps, which provided the melodic rock soundtrack for “Your Name.”

Previously “Your Name” won international fame with its story of two high school students who find love as they switch bodies. It is currently the eighth-highest-grossing traditionally animated film—a feat for an anime film in a field dominated by Disney movies.