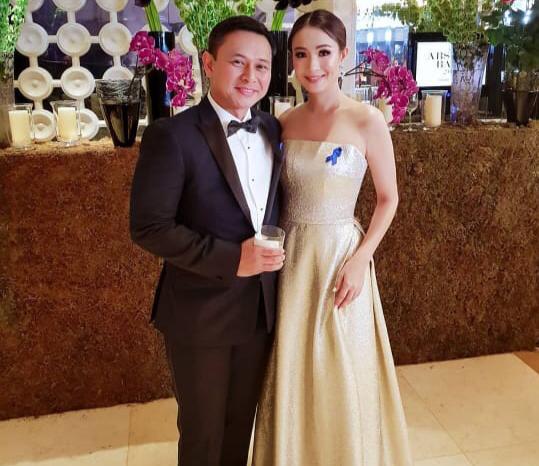 (That’s what I need, a brilliant lawyer but with no ego, no air, a decent person. I have never heard that he has a mistress. He is pitiful. If only for that, here’s Sonny Angara! Imagine, going home to the same house for years. How did you stand that?)

Describing the senator as a “worthy son of a worthy father (the late great Senator Ed Angara), that’s the person I need—a person who is not a blowhard, not a braggart, a decent person,” the President said, expressing clear admiration for Senator Sonny’s lineage, career, and personality.

And then as is typically the case, the President pivoted and lightened the mood by also pointing out that he has yet to receive reports of the senator being linked to an illicit affair or mistress. “He is really quite pitiful,” the President joked to roars of laughter from the crowd.

Poor Senator Sonny indeed. We must join President Duterte in empathy for a man who must come home night and day to just one woman who happens to be Tootsy Angara, who in addition to being exceedingly beautiful, is a doyenne of style. In fact, the arresting and statuesque Tootsy was named the 2017 Most Stylish awardee by the Philippine Tattler magazine for Asia.

Perhaps that’s why the crowd laughed so hard at Duterte’s joke. One look at Tootsy Angara and every man would wish for a similar ball and chain. /ee