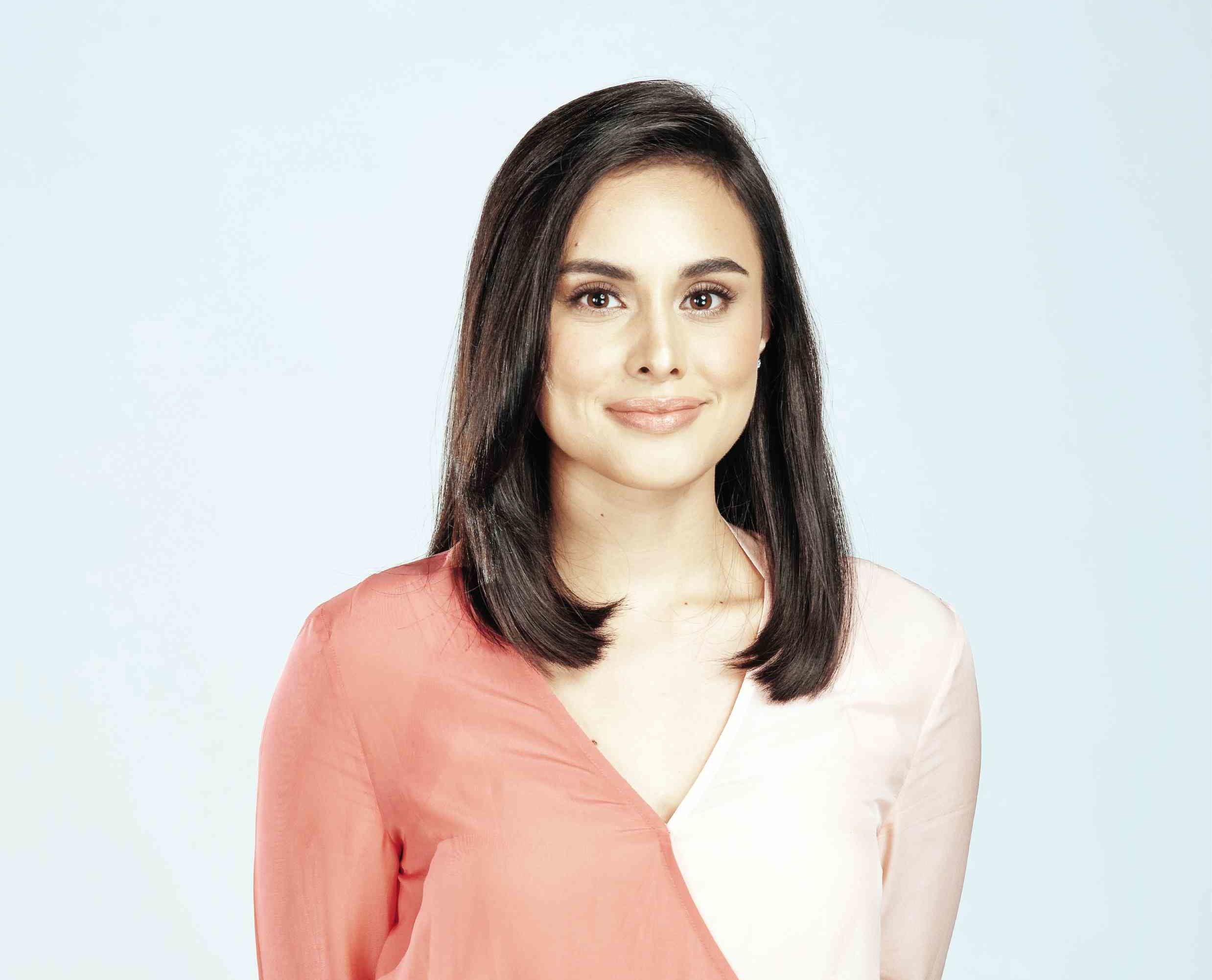 Max Collins is no stranger to getting comments like this in her 12 years in show biz. And there was a time, she admitted, when she almost believed them.

“I always used to feel that I’m not good enough. There were certain points in my career when I thought that perhaps show biz wasn’t really the best path for me. I was resigned to the possibility that I would just be an actress without much impact or value; that I would never be great,” she told the Inquirer in a recent interview for her new afternoon soap, “Bihag.”

As an actress, the Kapuso star has had to constantly grapple with her niggling insecurities about her perceived inadequacies in front of the camera.

“Acting doesn’t come naturally to me,” she admitted. “I’m not like some of my peers who are innately skilled. I struggle. I have to work hard and be hard on myself.”

And work hard she did. But it can be disheartening, she said, when you give your best, and it’s barely appreciated—or at the very least—noticed. “It’s hard when people don’t see you the way you want to be seen,” she said.

But last year, after more than a decade in the industry, she finally received a much-needed confidence boost: She won the special jury prize for her performance in the Metro Manila Film Festival entry, “Rainbow’s Sunset”—her first-ever acting award.

“When you don’t have much confidence in yourself, it helps to get encouragement and validation once in a while. That was the biggest for me, so far,” she said of the recognition which, to this day, feels surreal.

“I remember I was taking videos and uploading them online when my name was called,” she recalled. “I was shocked: I couldn’t believe it. Walking toward the stage was like a dream sequence—everything was a blur. And once I was finally there, the first thing that came to mind was, ‘Why?’” 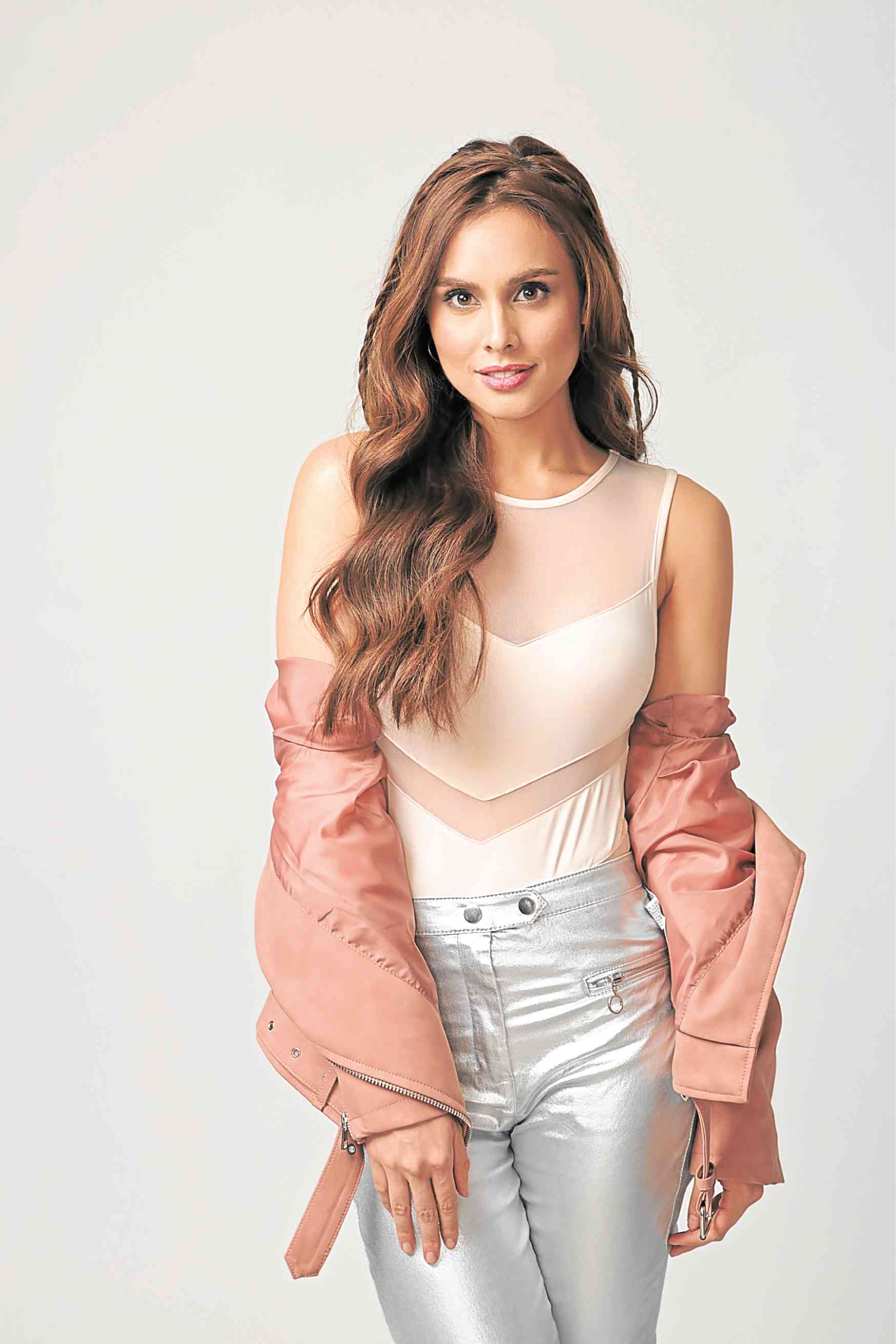 In the said drama, Max played a limited role as a young Gloria Romero. She didn’t think she had enough scenes to warrant a trophy.

“I appeared in the movie only through flashbacks. But maybe it’s true when they say that it doesn’t matter how big or small your role is—it’s about how you do it,” she said.

Another important thing she realized after her win is that show biz isn’t a race. “Go slowly and surely, but keep going. I realized that I don’t always need to get big roles or projects,” she said. “I have learned that patience does pay off. Good things will come eventually.”

In “Bihag,” the GMA 7 artist plays Jessie, a housewife married to a faithful pediatric surgeon, Brylle (Jason Abalos), with whom she has a son, Ethan (Raphael Landicho).

Their seemingly perfect family, however, falls apart after Ethan is taken hostage—an event that sets off a series of betrayals and hardships.

“The pressure is always there, no matter what I project I do. I’m always tense!” she said. “I can only hope for the best and do my best.”

Now that she’s getting older, Max said it’s imperative that she be more scrutinizing when it comes to projects. “I want to do more meaningful work and meatier roles,” she said, citing the movie “Citizen Jake” by Mike de Leon as an example.

Aside from television shows, the 26-year-old actress also hopes to do more films this year. “I’m open to doing more indie films. In television, everything has to be bigger. For movies, you have to be subtle,” she said. “And given the chance, that’s one of the things I would love to improve.”