Park Bo-gum preparing ‘a lot of surprises’ for PH fans 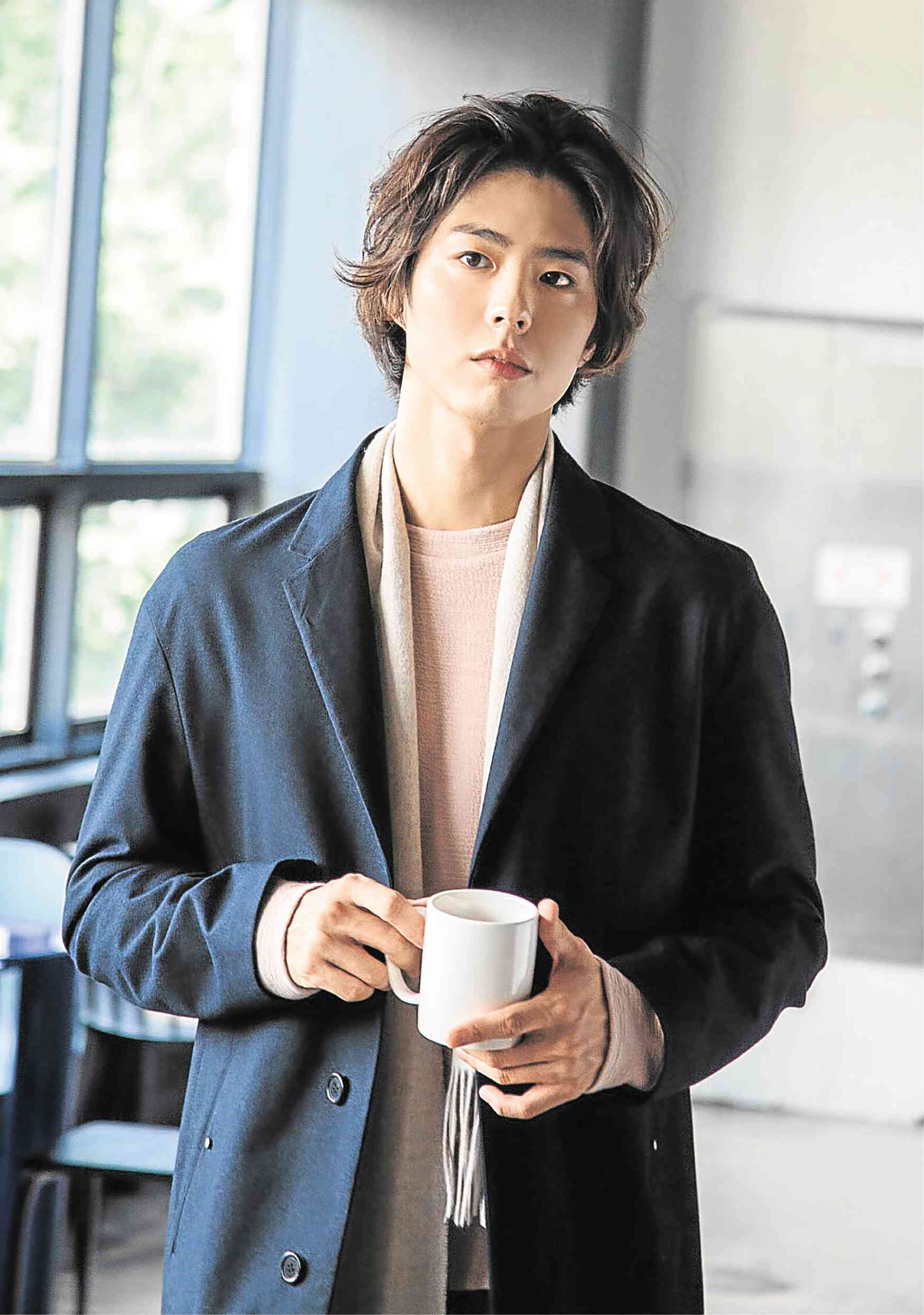 Park Bo-gum, the South Korean star known for playing a Joseon crown prince in the historical romantic drama series “Love in the Moonlight,” is set to hold his first fan meeting with his Filipino supporters on April 27 at the SM Mall of Asia Arena.

The coming Manila event—
mounted by local promoter Ovation Productions—is the final stop of the 25-year-old actor’s Asian tour, titled “May Your Every Day Be a Good Day.” (For tickets, call 4702222 or 5328883.)

“This is my first time to meet my Filipino fans, so I’m very nervous. I’m looking forward to seeing you,” Bo-gum said in Korean, in a video message from Ovation. “I have prepared a lot of things for you, so please look forward to it.”

Bo-gum is expected to hand out official “Good Day, Manila” posters to all on-site attendees, and delight them with “hi-touch royalty.”

Meanwhile, 50 lucky, randomly selected ticket-holders will be given slots at his preevent press conference; another 40 will get autographed posters.

Aside from “Love in the Moonlight,” Bo-gum also starred in such popular shows and films as “Reply 1988,” “Encounter,” “Hello Monster,” and “Coin Locker Girl.” Because of his versatility as an actor and his diverse audience composed of teens to ajumma (middle-aged women), Bo-gum earned the moniker “Nation’s Son-in-Law.”