Jessy Mendiola ready to make ‘big decisions in my life’ 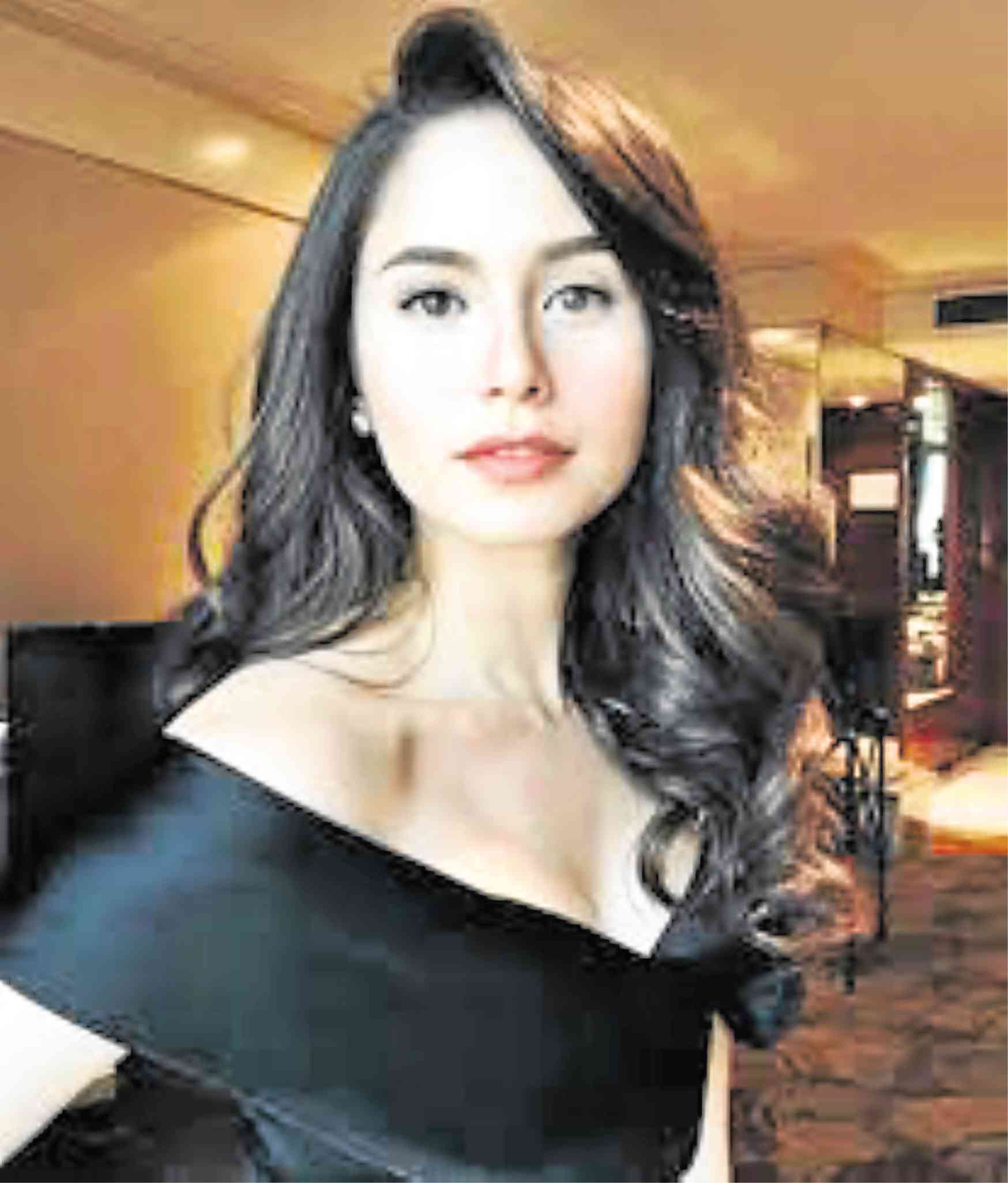 You can’t blame poor box-office results on one particular actor.

This was according to actress Jessy Mendiola, who reacted to a comment saying she jinxed her previous two films—Jay Abello’s romantic comedy “The Girl in the Orange Dress” and Miko Livelo’s buddy comedy “Tol”—resulting in their lackluster performance at the tills.

“These days, we can no longer understand what the audience wants. Some romcoms do well compared to the reliable heavy dramas, while sometimes, we get surprised when a slapstick-comedy flick becomes a hit,” Jessy pointed out.

But since January of this year, Jessy observed, there has never really been a big hit, except for “Alone/Together.” “Let’s be honest. That’s a love team, and it has a huge following,” she stressed.

“It’s sad that these [industry] bashers, instead of supporting each other, would always prefer to put each other down. Let’s lift each other’s spirit. If films start earning well again, then we’ll all benefit.”

She also pointed out that “Orange Dress” was one of the country’s representatives to the 2019 Osaka Asian Film Festival in Japan. “If people here didn’t appreciate the film, it was definitely received well in Japan,” she declared.

Asked whether she was willing to work with JM again, Jessy replied in the affirmative, but “I feel as if he is the one who’s not yet ready. Also, I don’t call the shots. It will really depend on management or on any company willing to produce a project for us. This has not happened yet, so I guess it’s not meant to be.”

Jessy said she had a chance encounter with JM in ABS-CBN two months ago, and hasn’t spoken with him since.
The actress is now dating actor-TV host Luis Manzano.

“We’ve both been very busy lately, so we rarely see each other. If we do, I hope we get a chance to chill and really talk. What I would be interested in knowing is whether Luis still has future plans for himself,” Jessy told the Inquirer. “You see, he is a generally happy person. I don’t think I’ve seen him at his worst.”

As to what could possibly exasperate Luis, Jessy said, “it would have to be the negativity in people. Luis is someone who readily helps those he feels are in need of it. He is very giving. He is also a patient man, so if you piss him off, that means you’ve done something really hurtful.”

Like Luis, Jessy said she would often answer bashers not because she wanted to pick a fight with them, “but because I feel that I have something to clarify. ’Di naman ibig sabihin, patola na ako. It’s more of letting the person know what the truth is. I don’t see anything wrong with that.”

She was referring to her recent controversial post that had the caption, “Old endings and new beginnings.” People thought the Kapamilya artist had decided to transfer to rival network, GMA 7.

“I’m still very much in touch with my bosses in ABS-CBN, and I am not aware of any offers from the other channel,” she clarified. “The post was about my new business. It’s also about the personal changes in my life. I’m at a point where I feel I need to make big decisions.”

Jessy, however, admitted that she has started feeling restless, especially since it has been a while since ABS-CBN gave her a project. “It’s up to you to explore what you can do with your free time. If you feel bored, then think of something productive to do,” she declared.